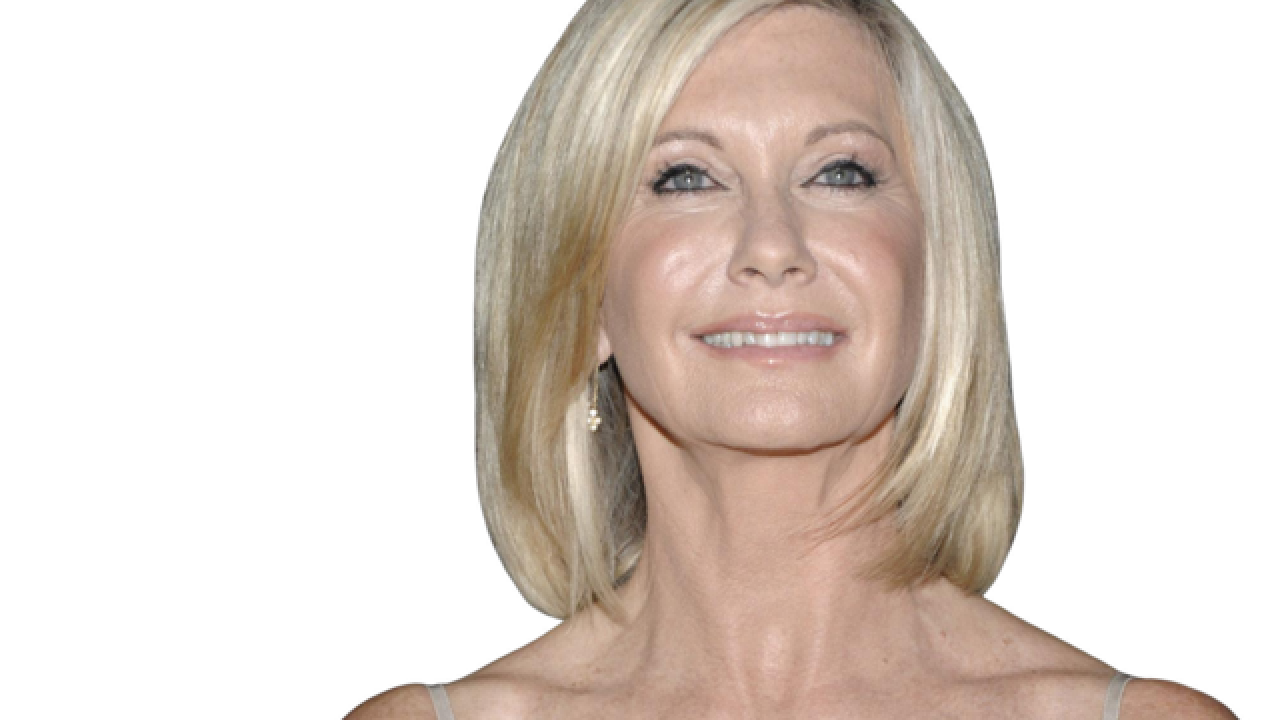 Former Las Vegas Strip headliner Olivia Newton-John is postponing her June tour dates after breast cancer spread to her back.

The back pain that initially caused her to postpone the first half of her concert tour has turned out to be breast cancer that has metastasized to the sacrum. In addition to natural wellness therapies, Newton-John will complete a short course of photon radiation therapy, according to a statement.

The singer was first diagnosed with breast cancer in 1992.

While there are no shows in Las Vegas, Newton-John is postponing shows in Ontario, Canada, along with Ohio, Arkansas and Texas. Shows set for later in the summer remain on schedule.

Rescheduled concert dates will be posted at OliviaNewton-John.com in the coming weeks.

Newton-John had a residency called "Summer Nights" at Flamingo hotel-casino from 2014 through 2016.