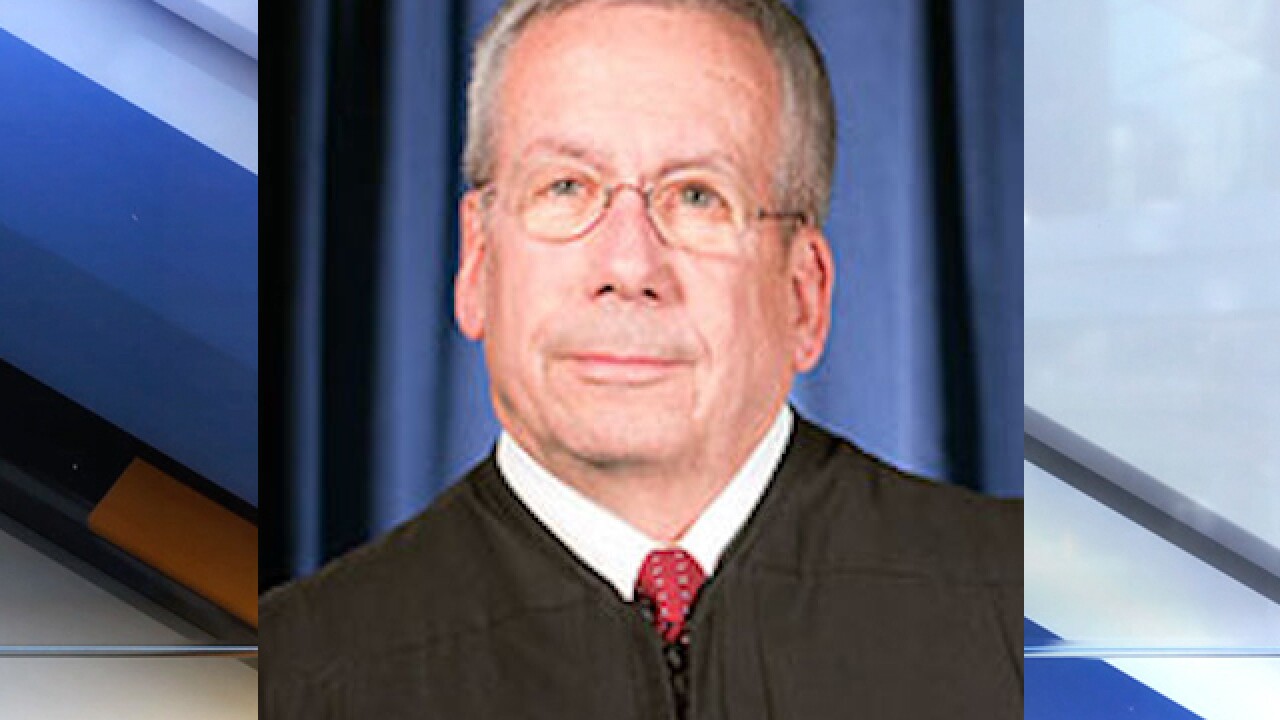 An Ohio Supreme Court justice and gubernatorial candidate took to Facebook Friday to discuss his past sexual history.

Justice Bill O'Neill, a Democratic candidate for Ohio governor, said he was inspired to write the post "now that the dogs of war are calling for the head of Senator Al Franken."

Franken is the latest politician to be accused of sexual harassment.

Morning news anchor Leeann Tweeden accused Franken of groping her and kissing her without her consent in 2006 while she was on a USO Tour overseas.

Bill O'Neill said he created the post "on behalf of all heterosexual males."

"In the last fifty years I was sexually intimate with approximately 50 very attractive females," he wrote. "It ranged from a gorgeous blonde who was my first true love and we made passionate love in the hayloft of her parents barn and ended with a drop dead gorgeous red head from Cleveland."

In his original post, he provided additional information about the women he was referring to. He later edited the post.

The Columbus Dispatch reports the Supreme Court justice confirmed he wrote the post and said, “I’m a candidate for governor and I assume I’m the next target."

Some have questioned whether a sitting Supreme Court Justice can remain on the bench after announcing his run for governor.

The Ohio Code of Judicial Conduct states a judge must resign when becoming a candidate in a primary or general election for a non-judicial elective office.

Since he hasn't collected signatures or filed paperwork as a candidate, O'Neill doesn't see himself yet as being in violation of the rule.

I condemn in no uncertain terms Justice O’Neill’s Facebook post. No words can convey my shock.This gross disrespect for women shakes the public’s confidence in the integrity of the judiciary.