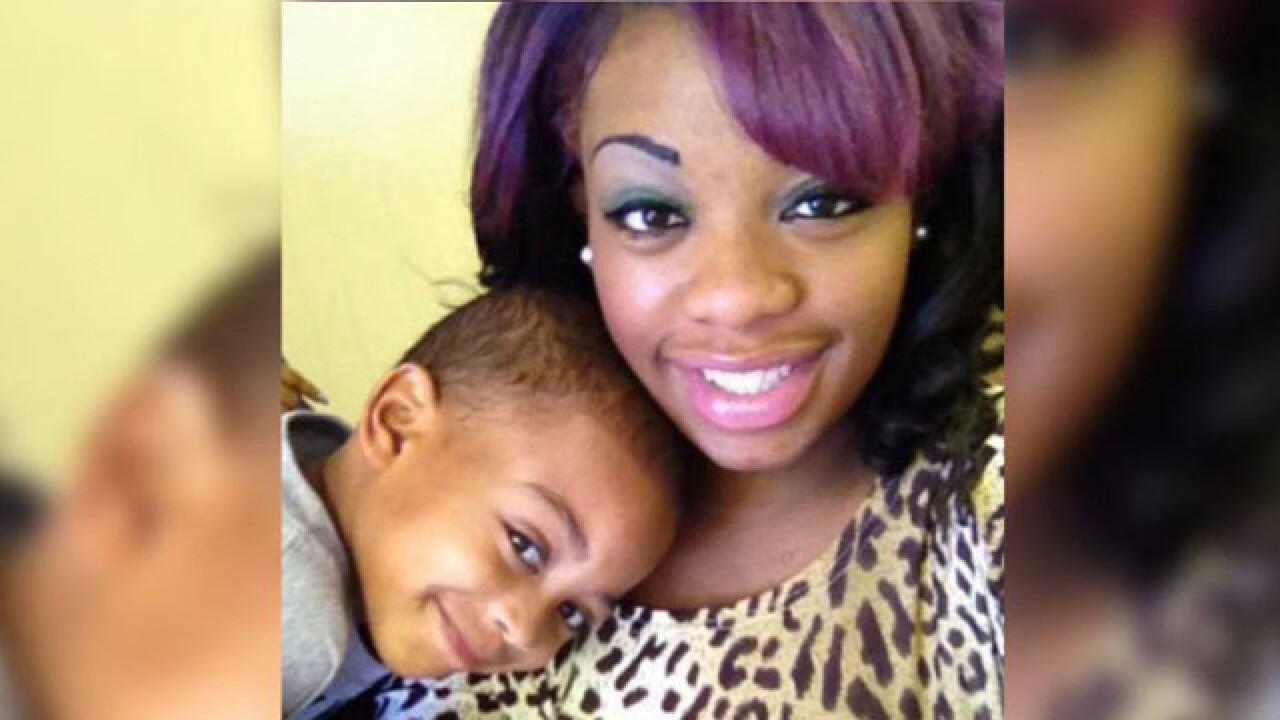 By: Bryce Riley
Posted at 8:50 AM, Jan 02, 2017
A 25-year-old mother in Arkansas streamed her own death on Facebook live.
According to KARK and CNN, the video began with Keiana Herndon singing and showing viewers the youngest of her two kids. She then fell, and the phone dropped out of her hand. Her son started screaming as she struggled to breathe.
Then the number of viewers grew.
"It's amazing for someone to sit there and see somebody or hear them take their last breath, and nobody did anything,” said Herndon's father.
A friend arrived at the house 30 minutes after Herndon fell, but it was too late.
Officials are investigating the young mother's death. So far, they do not think foul play was involved.
Copyright 2020 Scripps Media, Inc. All rights reserved. This material may not be published, broadcast, rewritten, or redistributed.