Monopoly is getting rid of the thimble token 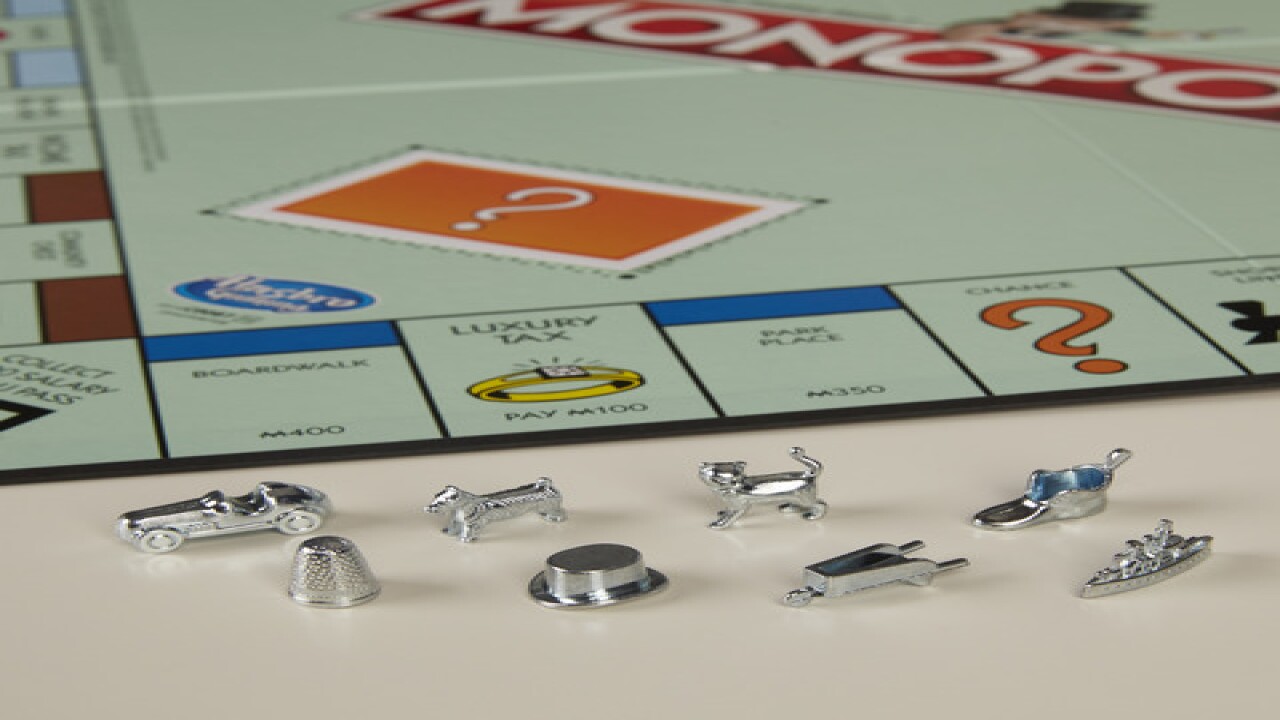 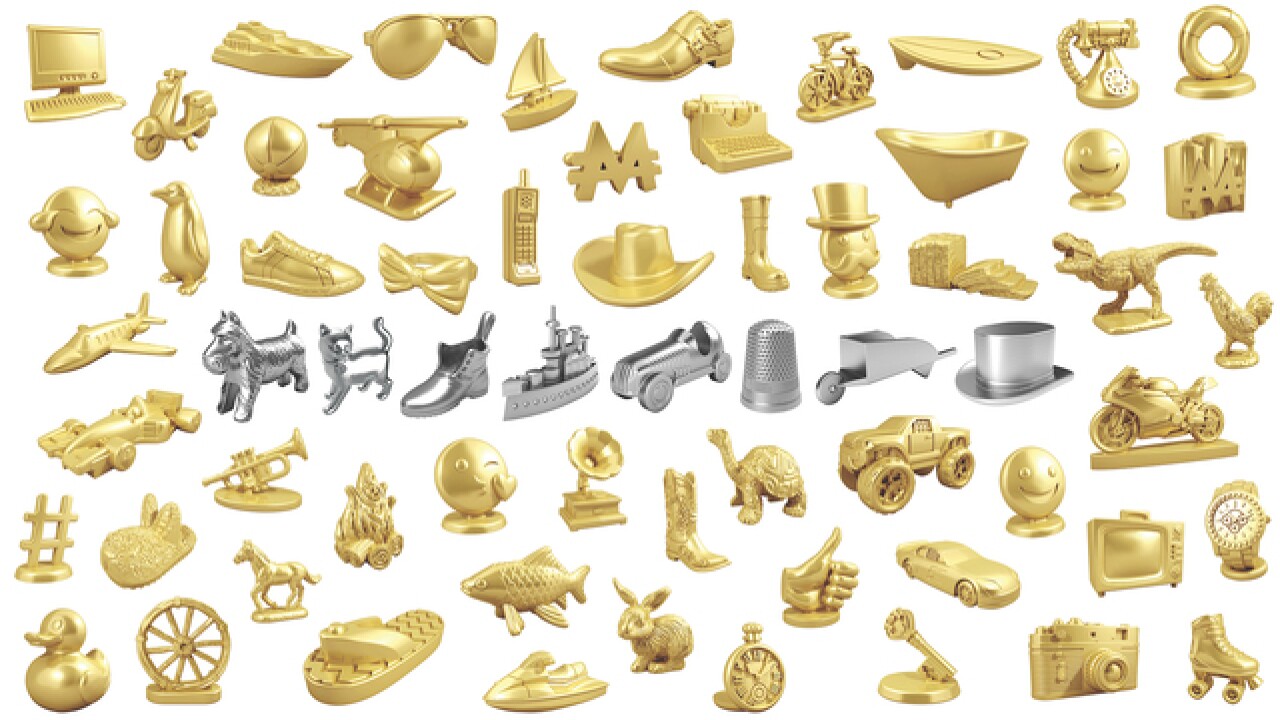 Back in January, Monopoly asked fans to vote on whether or not they should keep their iconic eight tokens. Today the fans have spoken: the thimble will be removed from the game.

Those who voted also had the chance to select one of 54 replacements for the current lineup of tokens. New figurines included emojis, penguins, hashtags, monster trucks, and more.

Hasbro will announce the new token lineup on March 19, though fans can get a sneak peak at the results at the New York Toy Fair on Feb. 18-21. The updated board game will hit the shelves this August.

The thimble was originally added to the Monopoly lineup in 1935 as a familiar symbol of everyday life in America.

This wasn't the first time that the board game swapped out one of their tokens. In a similar campaign in 2013, fans of Monopoly voted to replace the iron with a cat.