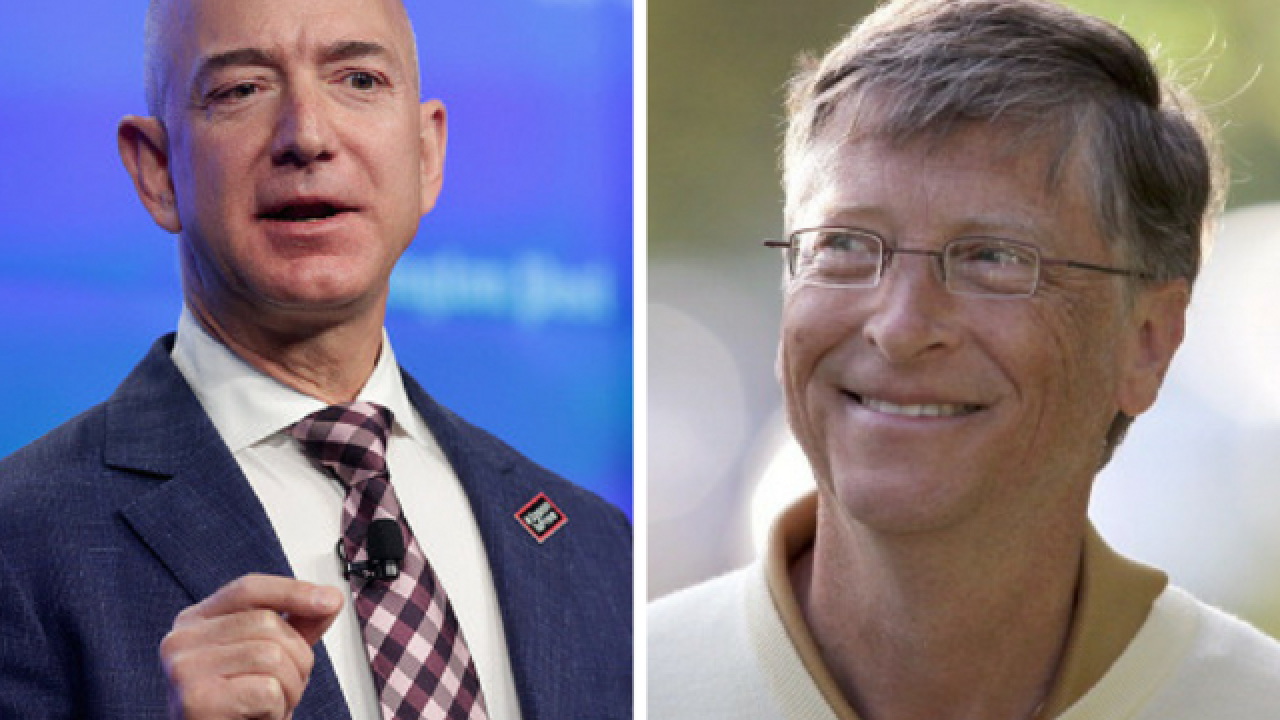 It's a sad day. Jeff Bezos is no longer the richest person in the world.

The CEO for Amazon, who also owns the Washington Post, is worth $103.9 billion. Microsoft co-founder Bill Gates is worth $105.7 billion.

Bezos was the richest until Amazon shares fell almost 9% in after-hours trading; its first profit decline since 2017.

He would still be in top place if he and MacKenzie Bezos hadn't divorced.

She received a quarter of their Amazon holdings and is now worth $32.7 billion.