Fertility doctor accused of donating his own sperm, lying to investigators 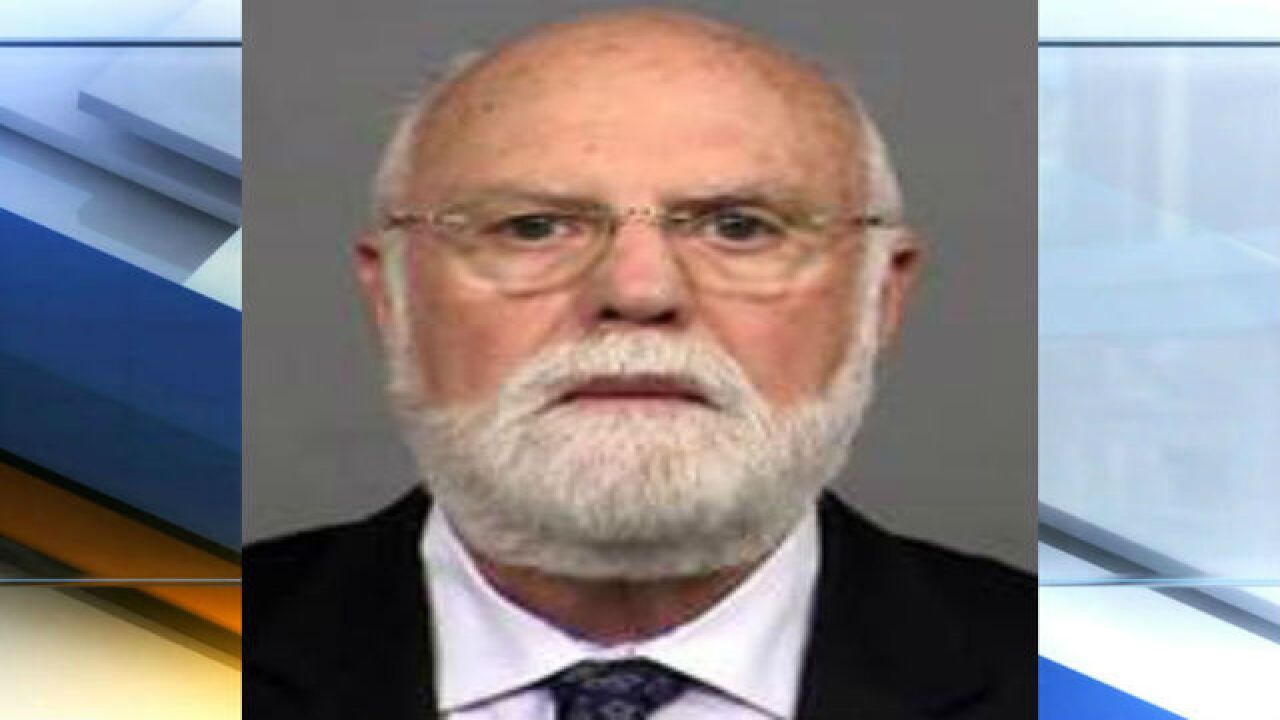 INDIANAPOLIS — An Indianapolis fertility doctor was charged Friday with two counts of obstruction of justice stemming from claims he used his own sperm for years in artificial insemination procedures.

The Marion County (Indiana) Prosecutor's Office was made aware earlier this year that as many as eight people had been found to be genetic siblings by 23andMe, a private DNA analysis company.

In all eight of those cases, according to probable cause documents filed Friday, the siblings – now all adults – reported their parents had used the services of Dr. Donald Cline, who operated a fertility clinic on the northwest side of Indianapolis in the 1970s and 1980s.

Four of those siblings eventually arranged a meeting with Cline in Greencastle, where, according to court documents, he told them he had donated his own sperms "around 50 times" during the course of his career to women looking to get pregnant:

"Dr. Cline told the siblings that his wife was supportive of what he had done. When asked how many times he donated his sperm, Dr. Cline said around 50 times. He first explained to the siblings that he used his own sperm depending on the Rh factor in the mother's blood, but when challenged by two sisters who are physicians, he changed his explanation and said he used his own sperm whenever he didn't have a donor sample available. He explained that a sperm sample would have to be used within an hour of donation. He said he would use his office at his fertility clinic or his St. Vincent's office and started donating his sperm in the 1970s. Dr. Cline admitted to doing wrong by inseminating the women with his own sperm, but felt that he was helping women because they really wanted a baby. Also, he felt pressured to use his own sperm because he didn't always have access to fresh sperm. Medical residents and dentists donated to the other women in Dr. Cline's fertility clinic. Dr. Cline further explained that he never used a sperm bank, contrary to the prior representations of his children, Doug and Donna.

Dr. Cline further explained that he kept track of which patients received his sperm because he put an asterisk on their charts. He said if the patients came back and wanted another baby, he would use his sperm again to produce full siblings…

… Dr. Cline said he wasn't sure when he stopped using his own sperm to inseminate women (The youngest sibling was born in 1986.) He told the siblings if he would have known that DNA would have come this far and this would have come out, he would not have done it. Dr. Cline thought he was just helping people have babies. Dr. Cline apologized for what he did and said that since he has found God, he now knows what he did was wrong because he hurt a lot of people."

Following that meeting, four of the siblings filed a complaint with the Indiana Attorney General's Office asking for an investigation into Cline's medical practices.

As part of that investigation, the Attorney General's Office offered Cline the opportunity to provide a written response. In that response, Cline claimed he did not use a single donor for more than three successful pregnancies and that he eventually switched to using frozen sperm from Follas Laboratories in Indianapolis. He also said he never used his own sperm.

"I can emphatically say that at no time did I ever use my own sample for insemination nor was I a donor at Follas Laboratories," Cline wrote in his response.

Further investigation revealed that Follas Laboratories, now defunct, did not act as a distributor of frozen sperm samples at the time Cline claimed.

Cline faces two charges of obstruction of justice for allegedly providing false statements to the AG's office. The investigation into his medical practices at his fertility clinic remains ongoing.