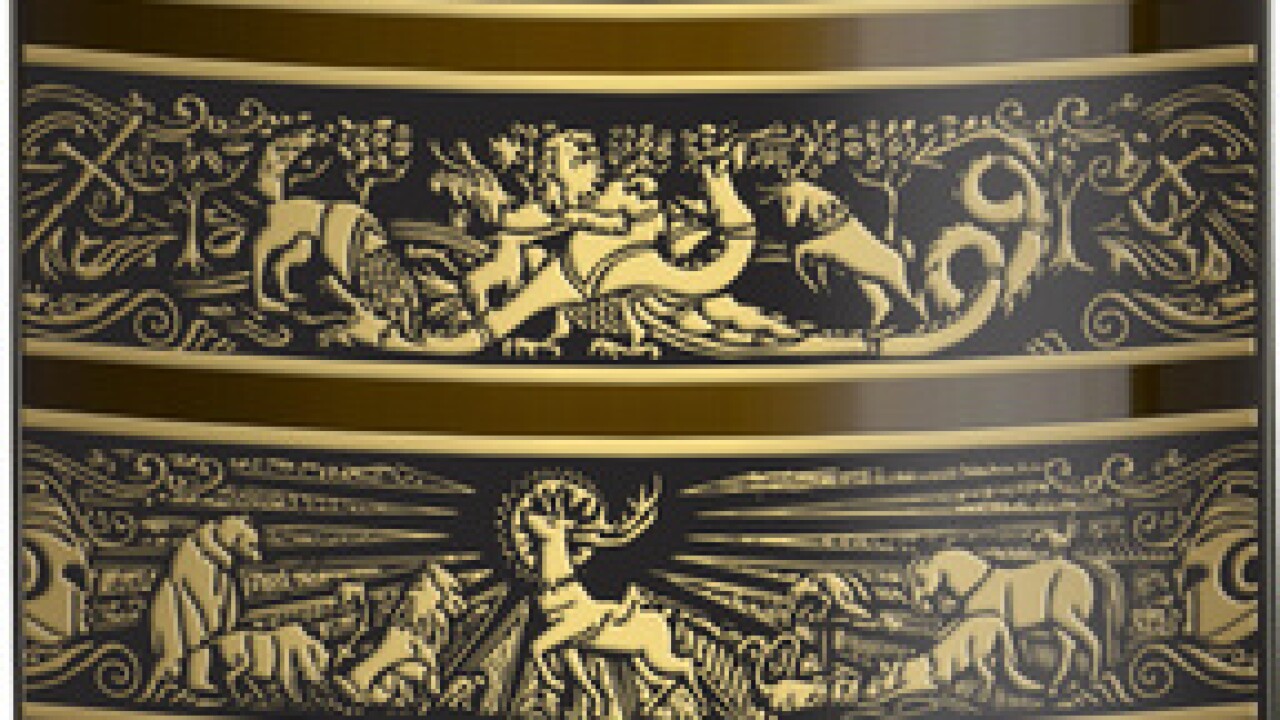 By: Bryce Riley
Posted at 2:06 PM, Nov 23, 2016
HBO is teaming up with Vintage Wine Estates to release three varieties of wines from Game of Thrones, according to Entertainment Weekly.
The California winery will release a proprietary red blend for $19.99, a Cabernet Sauvignon for $39.99, and a chardonnay for $19.99. Each bottle will feature images from the astrolabe in the opening credits.

Send this #GameofThrones wine to me immediately. PM for address. Thanks, fam! pic.twitter.com/qGVKkfKod5

Previously, HBO released Game of Thrones beer along with Ommegang, a New York-based brewery. Flavors include Iron Throne Blonde and Take the Black Stout.
Game of Thrones wine will be available spring 2017, just in time for the new season.
Copyright 2020 Scripps Media, Inc. All rights reserved. This material may not be published, broadcast, rewritten, or redistributed.