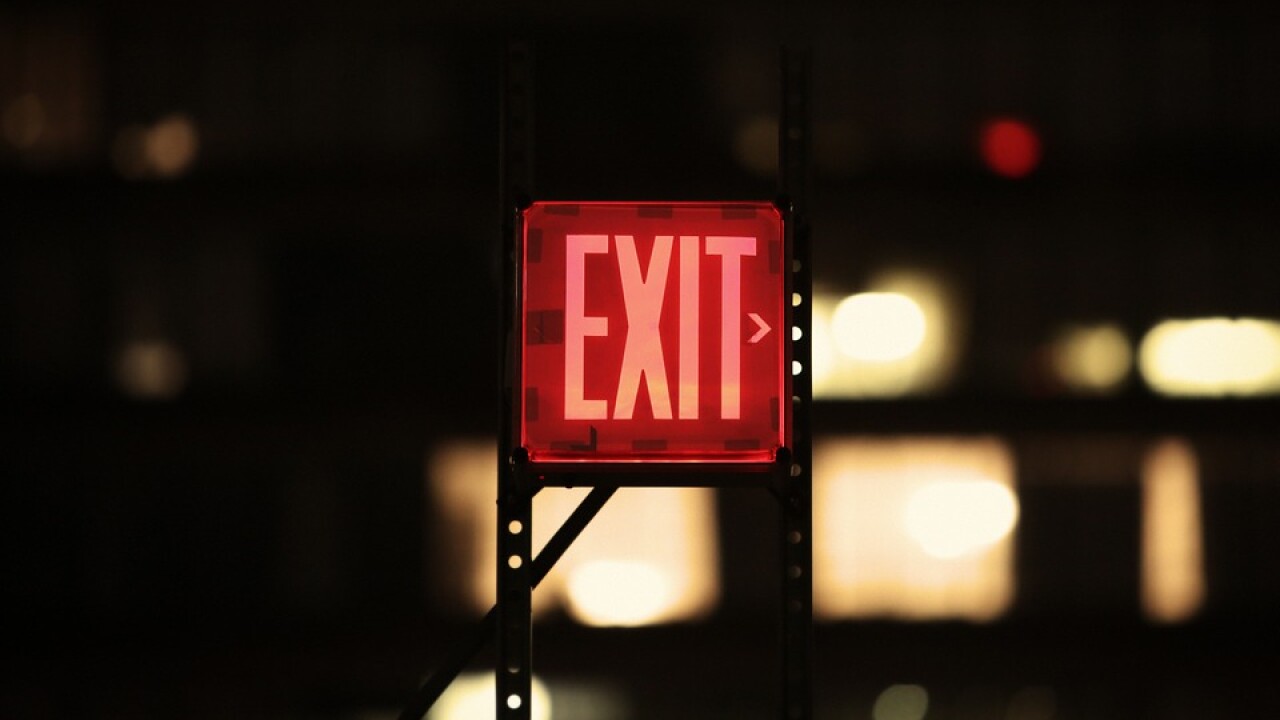 BERLIN (AP) — Authorities say a swingers' club in western Germany had to be evacuated mid-party after a carbon monoxide alarm went off and several guests reported feeling unwell.

Firefighters in the town of Hattingen, between Dortmund and Duesseldorf in North Rhine-Westphalia, told the dpa news agency Sunday that about 300 swingers were brought to safety after the alarm went off late Saturday night.

The swingers, many clad just in bathrobes as they left the club, were taken on buses to be examined by first aid workers. About ten complained of feeling unwell and needed treatment.

The fire department says no dangerous levels of carbon monoxide were detected once they had arrived. In all, about 160 emergency workers were involved.