'Game of Thrones' fans are more likely to go on dates, survey says 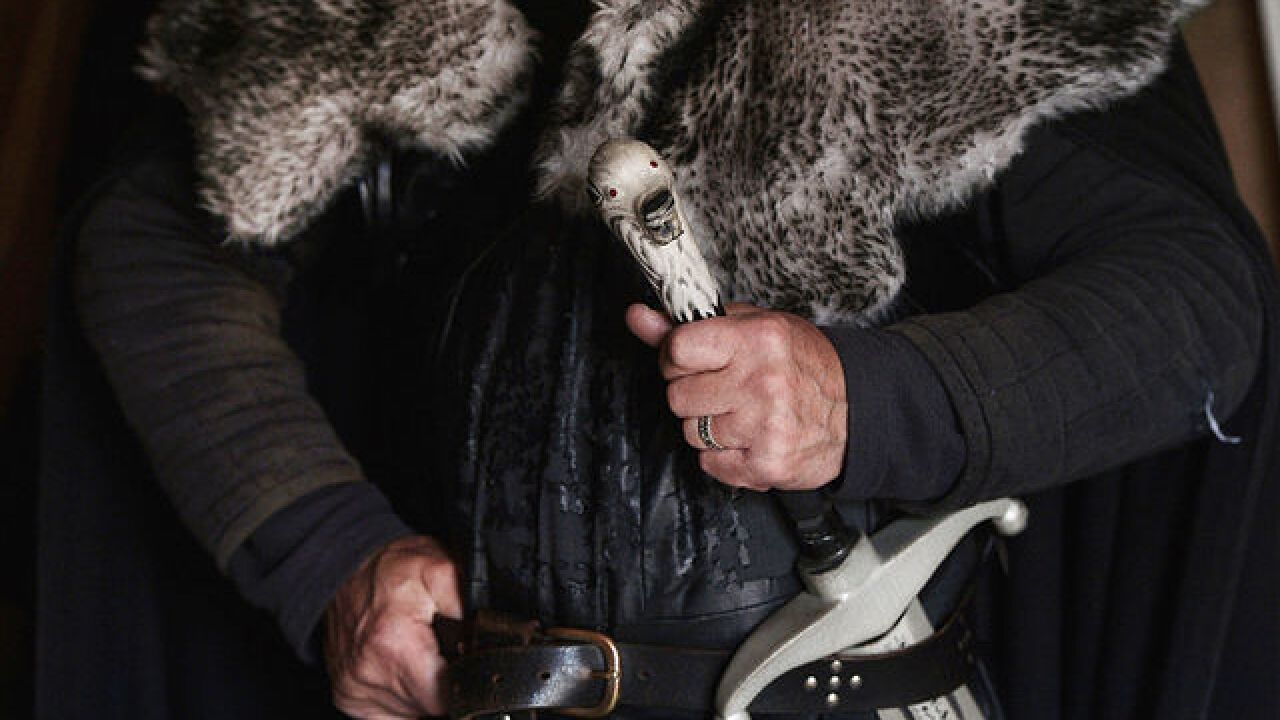 According to Match, "Game of Thrones" fans are quite the catch.

Match also says GoT fans get "20 percent more contact" than those who prefer "The Walking Dead."

When compared to the general population, those who watch GoT are:

It's not that hard to find a "Game of Thrones" fanatic - over 23 million Americans watched each episode last season. But if you want to increase your chances of finding your own "Khaleesi" or "King of the North," here are the best places to look, according to Match:

Top 5 cities of GoT fans:

Top 5 cities to date a male GoT fan:

Top 5 cities to date a female GoT fan: