Las Vegas headliner David Copperfield has been accused of sexual assault on Wednesday. 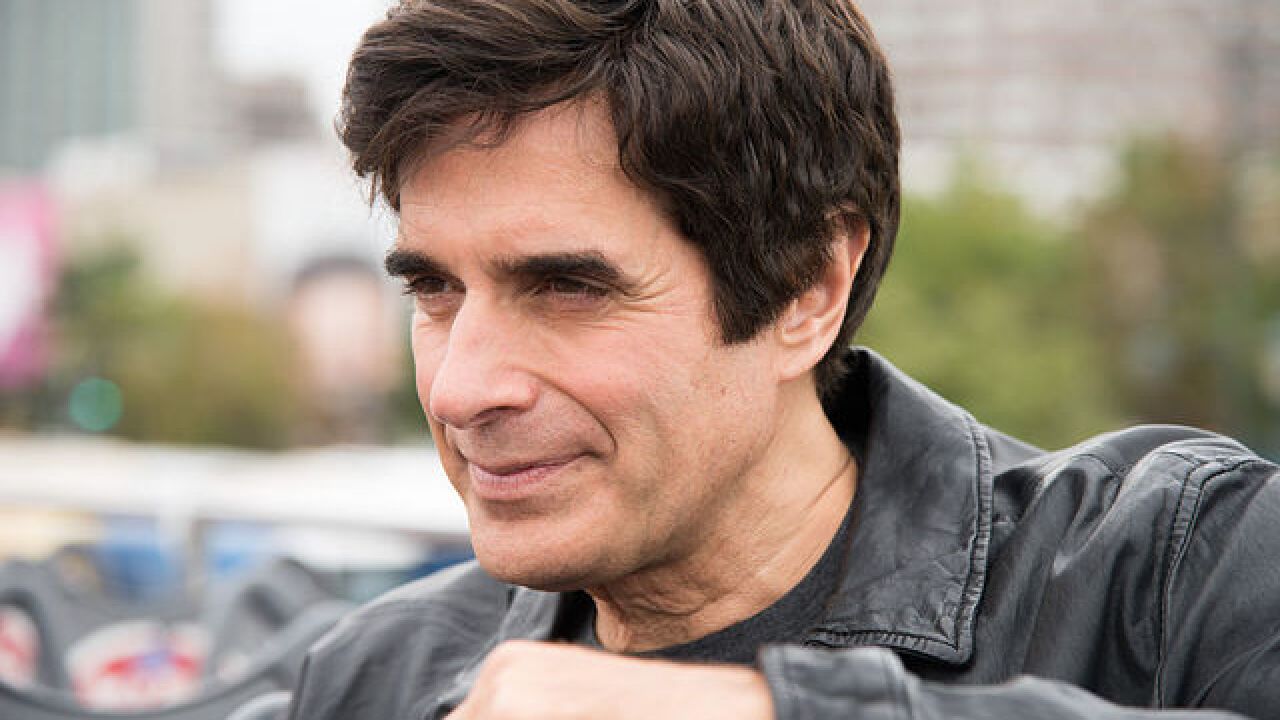 Las Vegas headliner David Copperfield has been accused of sexual assault on Wednesday.

Entertainment website The Wrap interviewed a woman who says the magician drugged and sexually assaulted her back in 1988. She was 17 years old at the time.

The woman says it happened when he was a judge in a modeling contest she competed in. She also says she reported the sexual assault to the FBI in 2007.

Copperfield has not responded to these claims but has spoken previously about the need for the #MeToo movement.

Back in 2007, Copperfield was also accused of sexual assault by another woman, former Miss Washington USA Lacey Carroll. However, the charges were later dropped, and in 2010 Carroll was arrested after falsely accusing another man of rape.