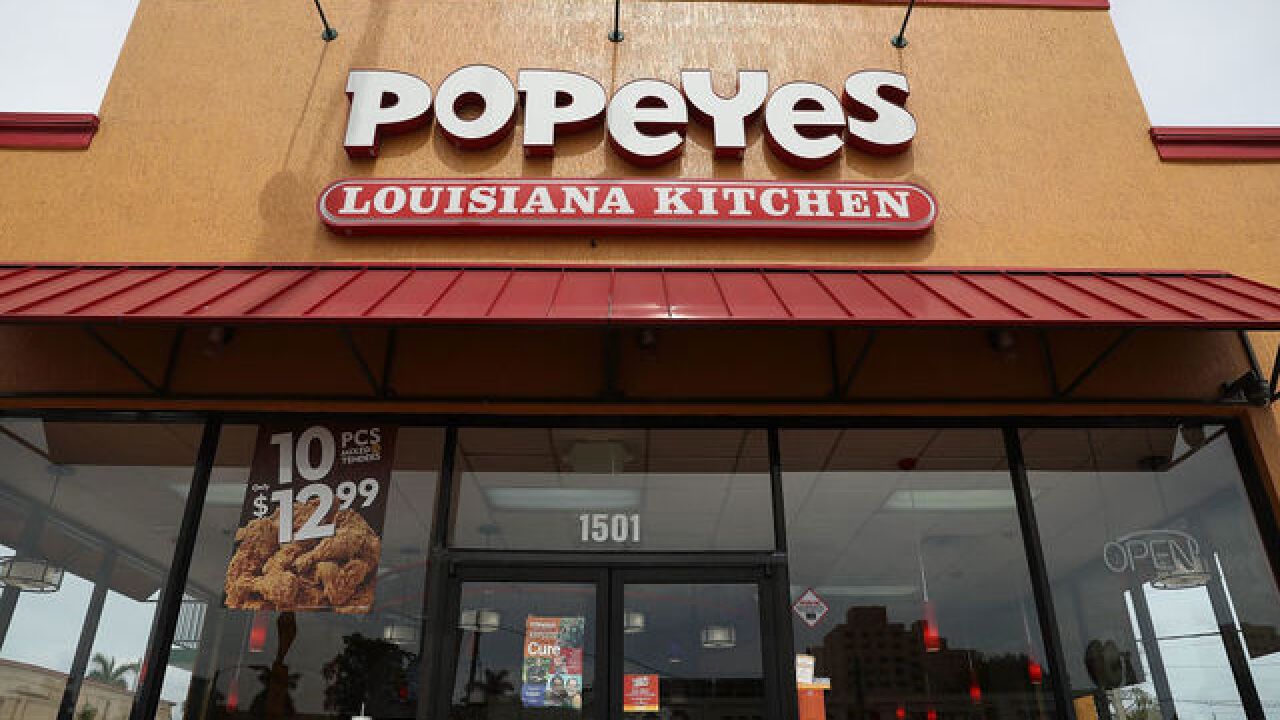 A restaurant owner in Long Beach, California has admitted that the restaurant has been re-serving Popeyes spicy chicken tenders.

The tenders were used in the "Pop's Chicken and Waffles" dish at Sweet Dixie Kitchen. It sells for about $15.

A Yelp reviewer first noticed employees bringing large boxes of Popeyes into the kitchen around October 7. One day later, restaurant owner Kimberly Sanchez responded to the review stating that they "proudly serve" Popeyes as part of their menu.

Sanchez told ABC7 in California that the kitchen isn't set up for frying, so they have to get their chicken from other places.

She also said that she reached out to Popeye's to officially add their chicken to the menu, according to ABC7. Otherwise, she plans on using ready-made chicken from elsewhere.