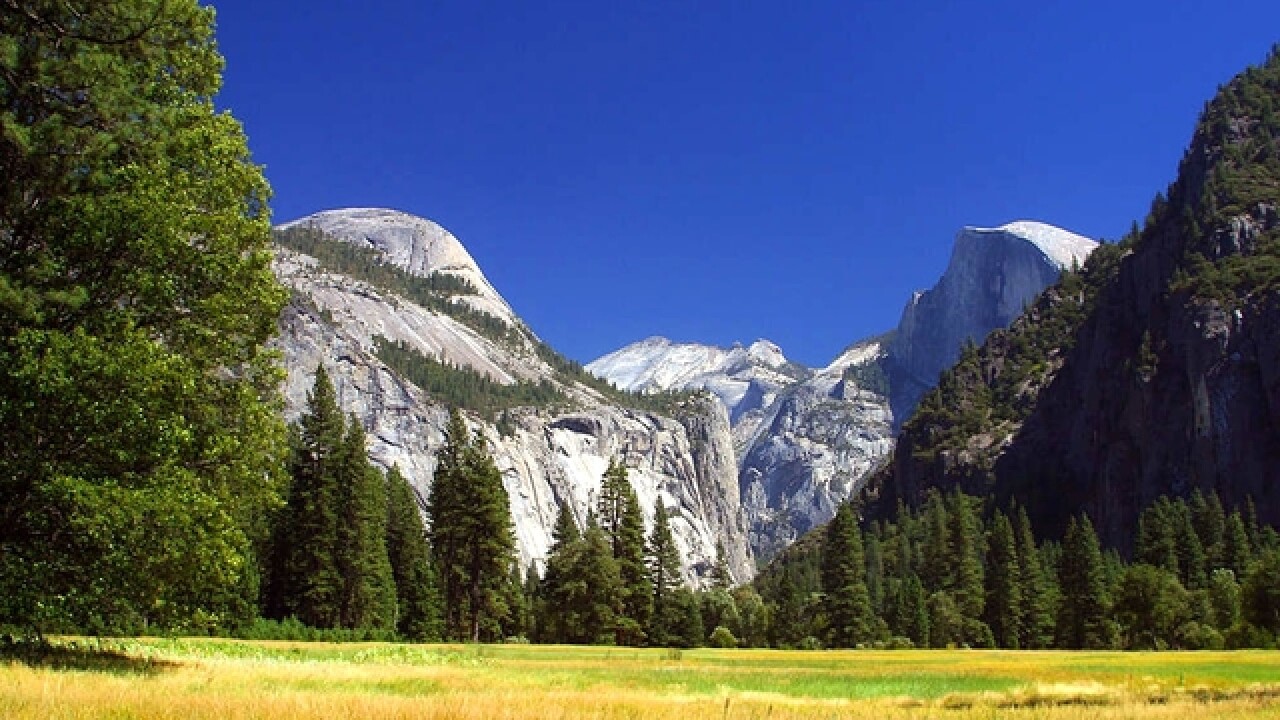 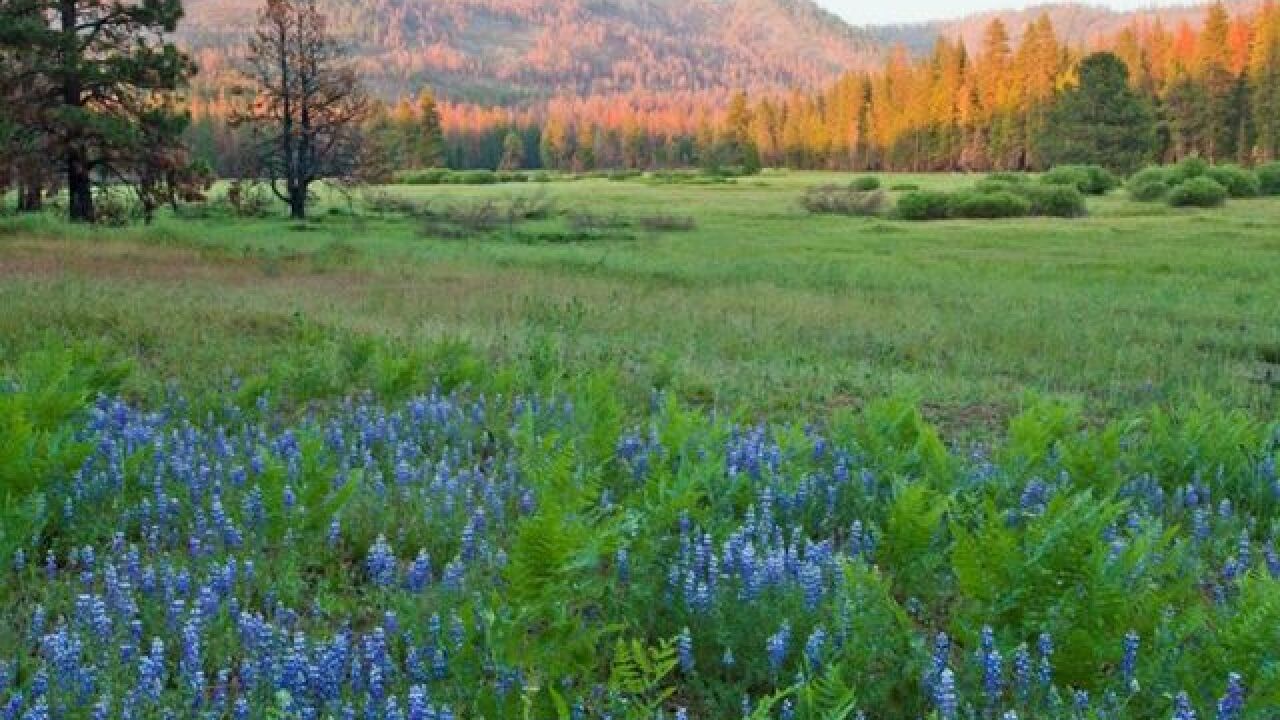 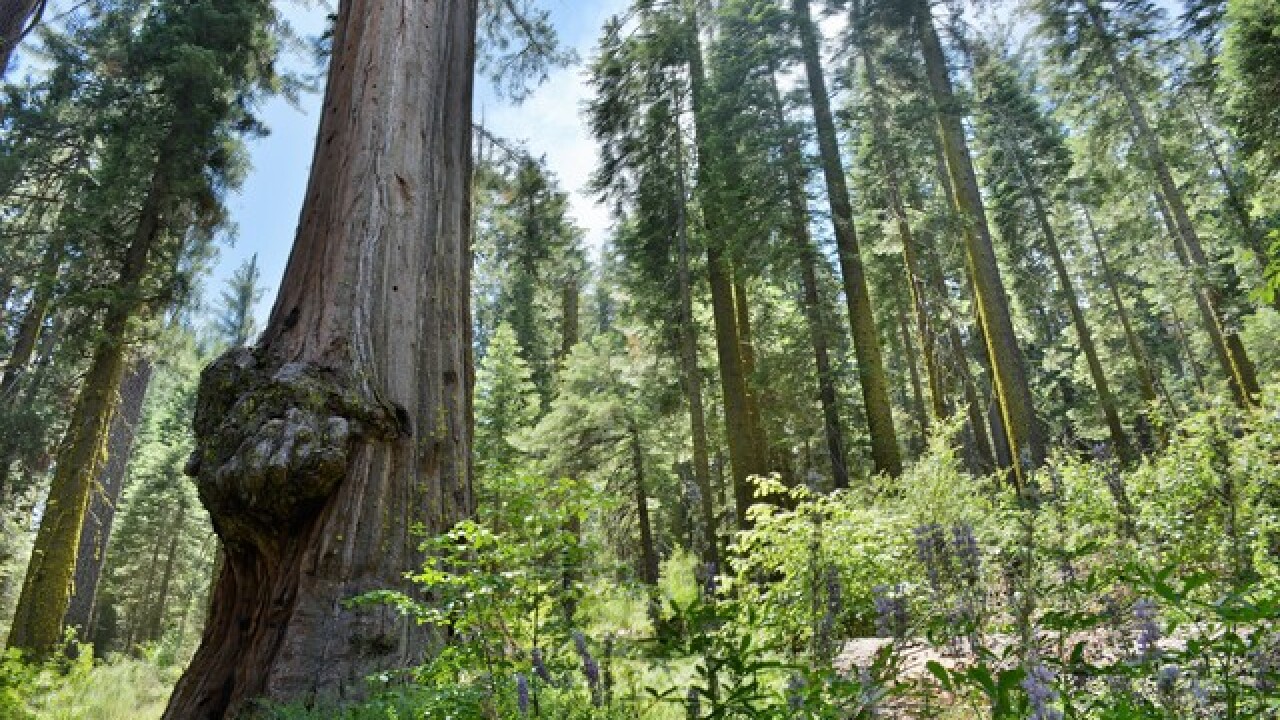 A well-prepared California hiker missing for six days in the backcountry of Yosemite National Park has been found.

The National Park Service tells San Francisco Bay Area news station KTVU-TV that Alan Chow of Oakland was found hydrated and in good health. A ranger in a helicopter spotted him Friday after an extensive search.

Chow planned an overnight backpacking trip alone and was last seen Feb. 17. He wasn't officially noticed to be missing until three days later.

Yosemite park ranger Scott Gediman says Chow got lost, then set up his tent and stayed put until he was found. Officials say that was the right thing to do.

Gediman says Chow had food, warm clothing in preparation for the cold temperatures and used melted snow for drinking water.