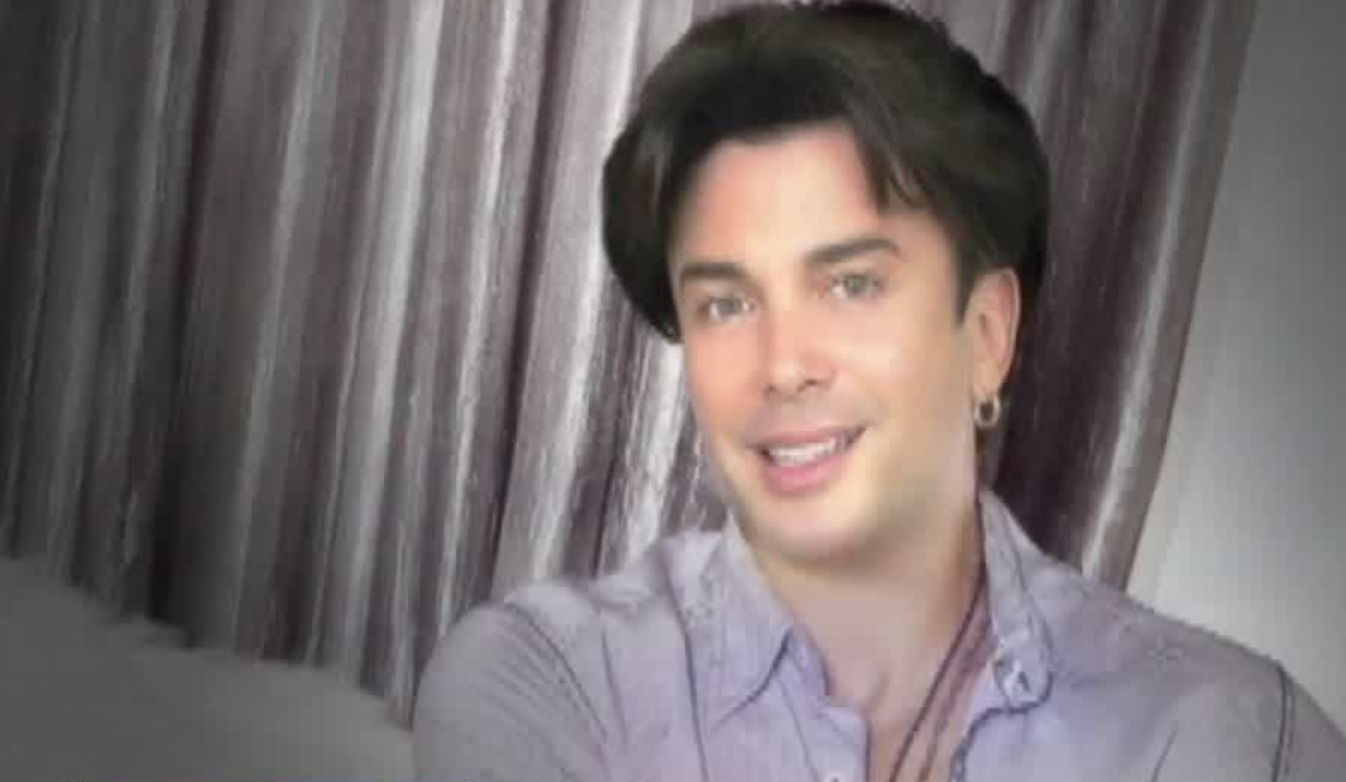 The long-running show "Frank Marino's Divas Las Vegas" at The LINQ hotel-casino closed abruptly June 30 because of a question regarding money collected by the show for the Make-A-Wish Foundation. 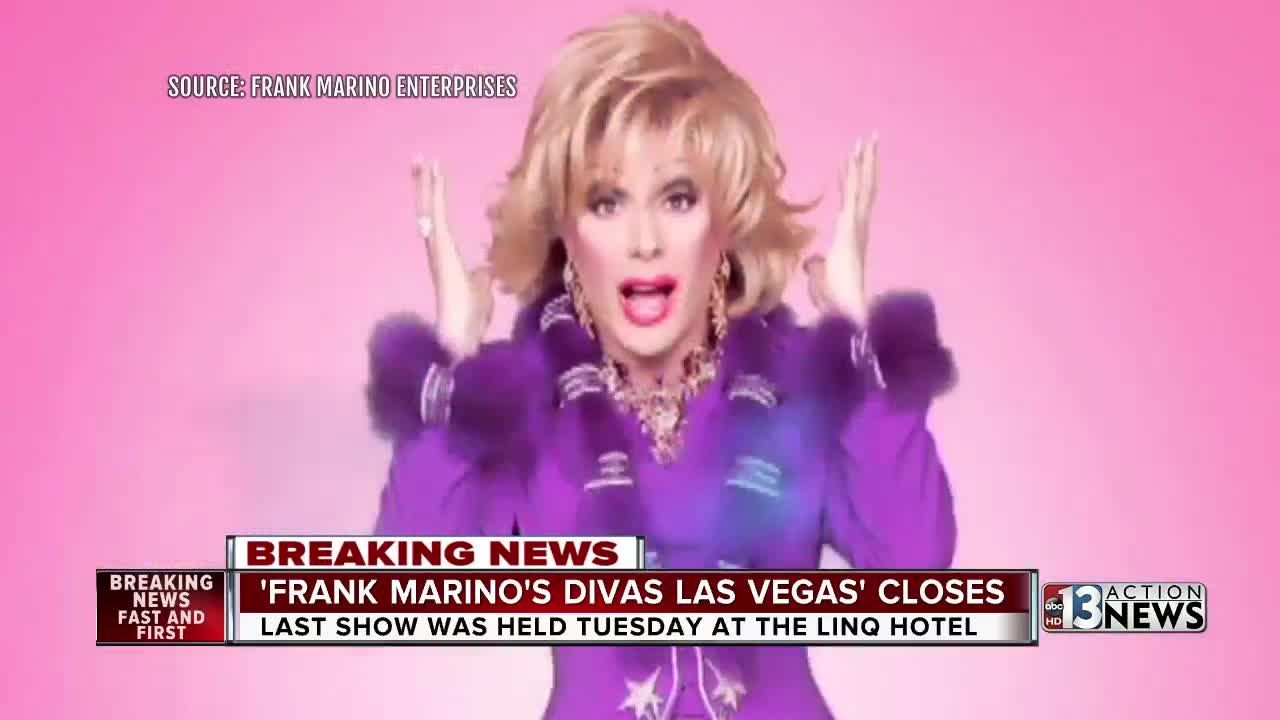 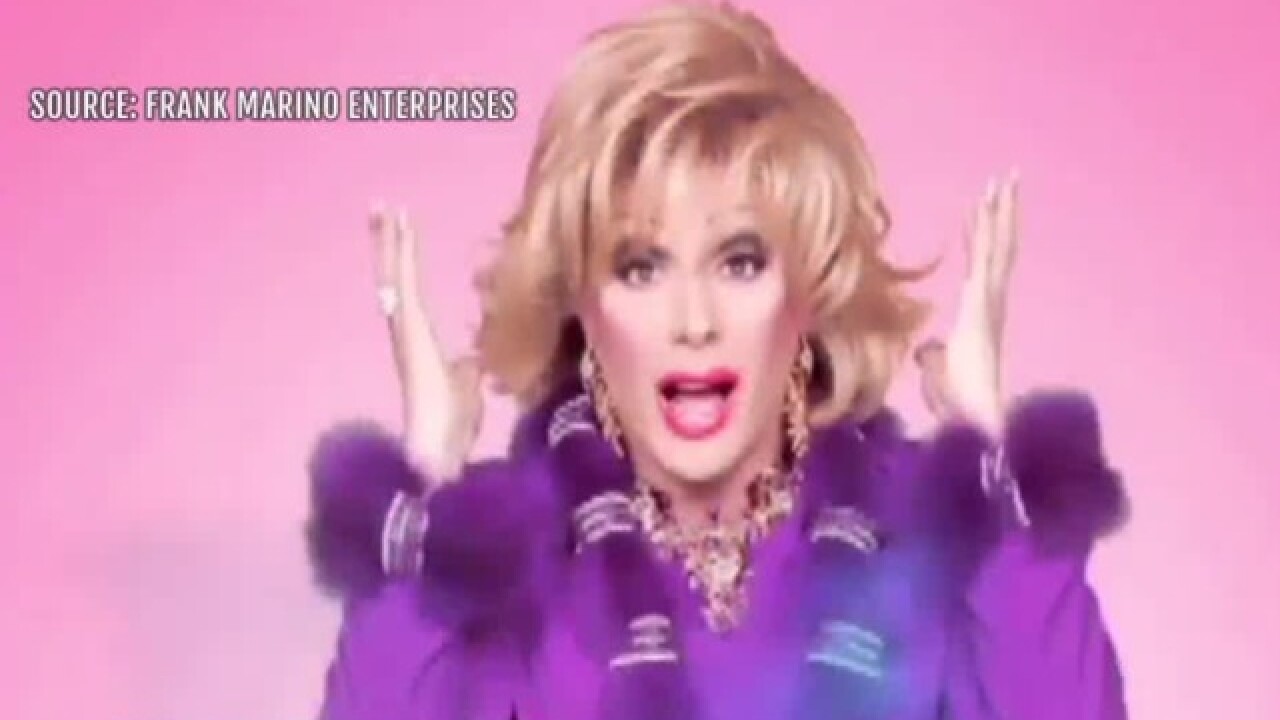 UPDATE JULY 5: The Nevada Gaming Control Board has confirmed that it is investigating the reason behind the closing of "Frank Marino's Divas Las Vegas."

UPDATE JULY 2: The long-running show "Frank Marino's Divas Las Vegas" at The LINQ hotel-casino closed abruptly June 30 because of a question regarding money collected by the show for the Make-A-Wish Foundation.

Frank Marino, who is the star of the show, has said for years that proceeds from T-shirts and DVDs sold at the show would benefit the charity.

Marino denied in a voicemail to a Review-Journal columnist John Katsilometes that he knew anything about the issue and said he planned to bring "Divas" back to a Las Vegas stage.

The following statement was received from Caesars Entertainment on Tuesday morning:

Caesars Entertainment holds itself to the highest standards and given the non-payment of donations to Make a Wish by Divas, we determined that a relationship with this show was no longer suitable.  Upon discovering and fully investigating this issue, we immediately took all appropriate actions in response.  Caesars enjoyed a long, mutually successful relationship with the Divas production team, which it hoped would have continued for many more years, and the show’s cancellation is due solely to these circumstances.

As  some  are  aware,  I  have  historically  given  a  portion  of  the  proceeds  from  the  sales  of certain  Divas  Las  Vegas  merchandise  to  the  Make  a  Wish  Foundation  as  well  as  incorporating them  into  special  events  like  my  Celebrity  Roast  held  at  the  Stratosphere  Hotel  in  which  all  of the  proceeds  and  donations  were  given  to  them  personally.

I  am  personally  embarrassed  and  ashamed.  I  take  full  responsibility  and  am  sincerely apologetic  for  this  situation.

I  have  confirmed the  figure  which  I  would  have  customarily  donated  to  them  from  a  percentage of  my  merchandise  sales  and  have  offered  to  substantially  increase  that  many  times  over.

Numerous  other  false  allegations  have  been  circulated,  they  are  inaccurate;  Divas  agreed  with Caesars  to  terminate  the  production  which  had  been  performed  7  days  a  week.

While we were very disappointed to learn about this situation, our understanding is that things will be made right. We are so grateful for the many corporations and individuals in our community who support our kids by helping us grant life-changing wishes. This situation will not deter us from our mission of helping as many children as possible.

The longest running headliner on the Las Vegas Strip has ended his run at the LINQ hotel-casino.

"Frank Marino's Divas Las Vegas" had a run of more than 30 years in the city. The star of the show, Frank Marino, says that Caesars Entertainment and "Divas" decided on a mutual separation.

The show featured an all-star cast of female impersonators. Last Tuesday was the final performance.

Frank is no stranger to 13 Action News, as he's made frequent appearances on our Live at Midday show over the past 11 years to provide recaps and commentary on ABC's "Dancing with the Stars." He assures us and his fans that he's looking forward to returning to 13 Action News next season.