Traces of cocaine found in shrimp caught in the United Kingdom 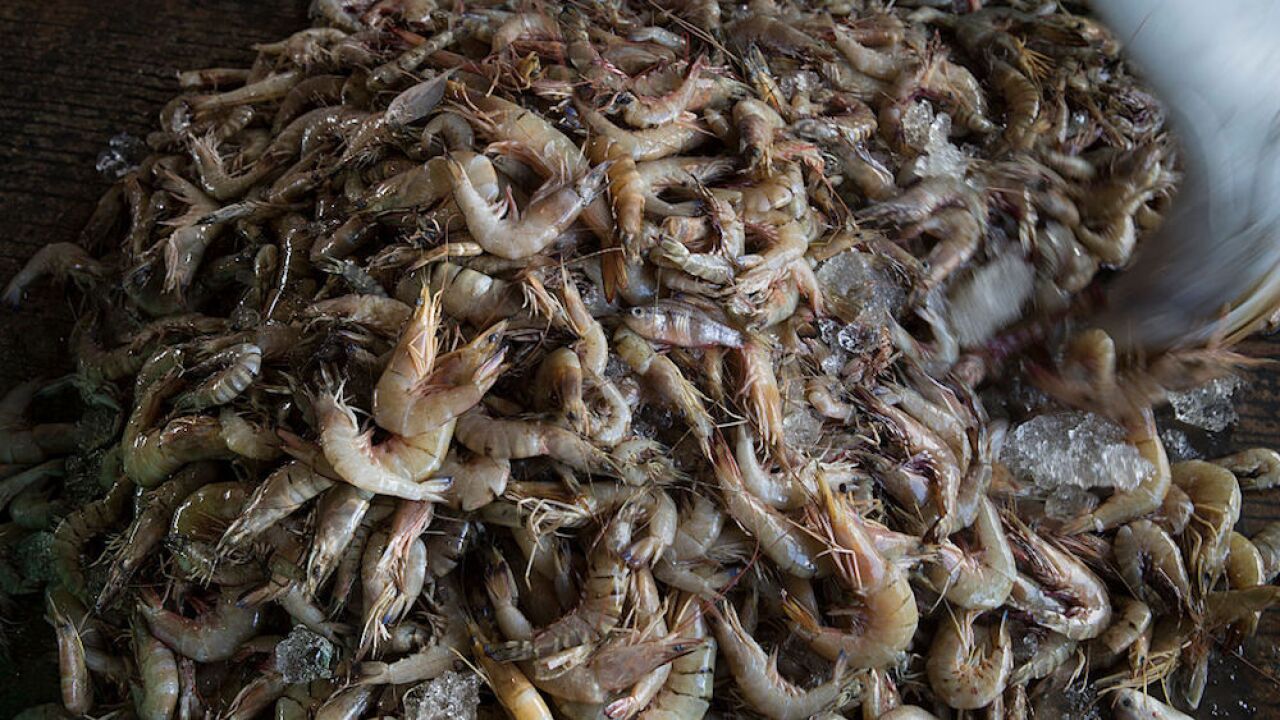 Researchers in the UK have found traces of illicit drugs, pharmaceuticals and pesticides in samples of freshwater shrimp.

A study carried out by scientists from King's College London and the University of Suffolk tested the exposure of wildlife like freshwater shrimp to different micropollutants at 15 different sites in the county of Suffolk.

Scientists were surprised to find illicit drugs in samples in rural England, with cocaine found in all samples tested and ketamine also widespread.

"Such regular occurrence of illicit drugs in wildlife was surprising," Leon Barron from King's College London said in a press release.

"We might expect to see these in urban areas such as London, but not in smaller and more rural catchments."

Researchers also found traces of fenuron, a pesticide that has long been banned in the UK, added Barron, who said that the sources of the chemical are not clear.

The full results of the study were published in the journal Environment International.

"Although concentrations were low, we were able to identify compounds that might be of concern to the environment and crucially, which might pose a risk to wildlife," said Thomas Miller from King's College London.

Researchers claim that while public concern over environmental health has emphasized microplastics and climate change, there are other areas that merit consideration.

"The impact of 'invisible' chemical pollution (such as drugs) on wildlife health needs more focus in the UK as policy can often be informed by studies such as these," said Nic Bury from the University of Suffolk.

High levels of benzoylecgonine, the main metabolite of cocaine, have previously been detected in wastewater in London.

Microplastics are also a concern, with the tiny plastic particles being found inside fish, sea turtles and even flying insects .

And scientists have found evidence that they are entering the human body, with microplastics in human stools for the first time in 2018.