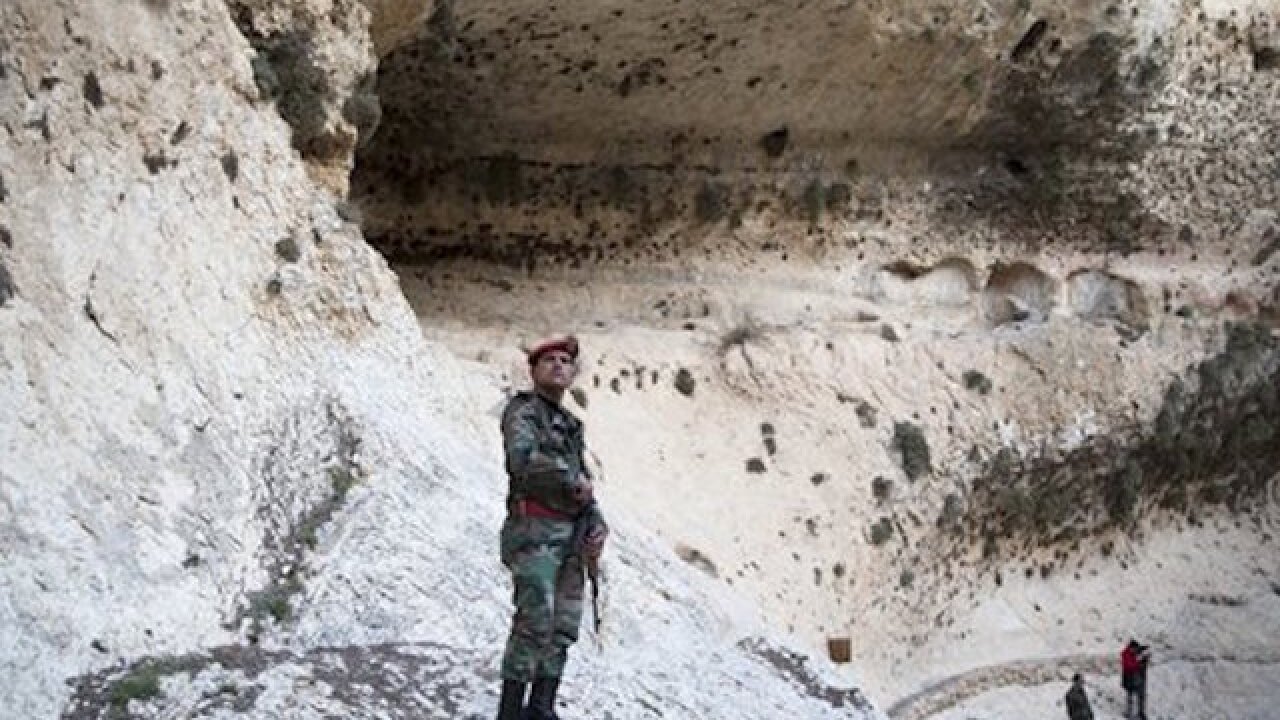 DAMASCUS, Syria (AP) — Syria's prime minister says the country's economy is being subjected to a "fierce war," adding that his government is working to stop the fall of local currency.

Wael al-Halqi's comments on Thursday came as the Syrian pound crashed against foreign currencies, recently reaching its lowest level in five years at 530 pounds to the U.S. dollar.

Al-Halqi, who spoke during a parliamentary session, did now say what the government will do.

When Syria's conflict began in March 2011, the exchange rate was 47 pounds to the dollar.

On Tuesday, state media reported that several people were detained with large amounts of cash while dealing in the black market.

The Syrian pound's latest crash began when Russia announced the withdrawal of the bulk of its forces from Syria.