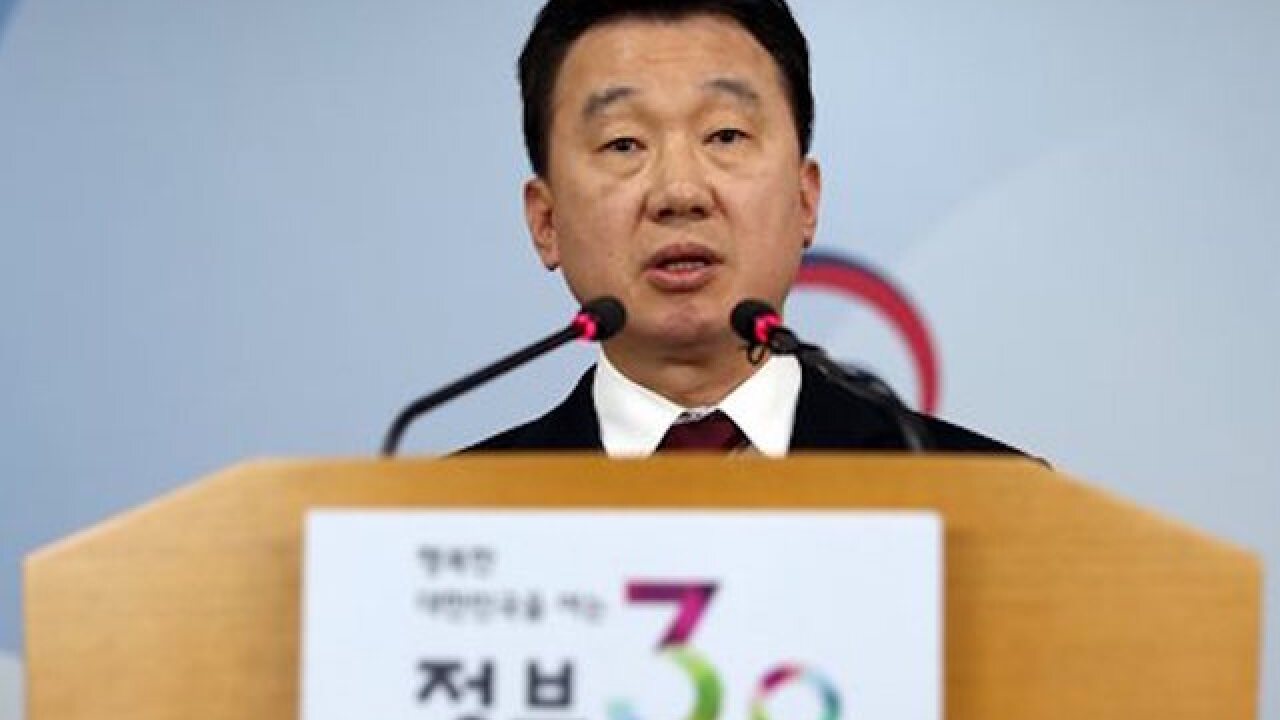 Overseas North Korean workers are usually thought to be chosen largely because of their loyalty.

Jeong said one male and 12 female North Korean workers arrived in the South on Thursday. He didn't reveal the country where they were working or the route they took to avoid diplomatic problems and possibly endanger North Koreans still working in the country.

The North Koreans told South Korean officials that they learned about the South and began to distrust North Korean propaganda by watching South Korean TV dramas and movies and from searching the Internet while living overseas, Jeong said.

South Korea recently advised its citizens not to patronize North Korean restaurants, although such visits are not illegal. South Korea's spy agency estimates that North Korea runs about 130 restaurants in other countries — about 100 in China and the others in Russia, Southeast Asia and South Asia.

The Unification Ministry's website says more than 29,000 North Koreans have defected to South Korea as of March.