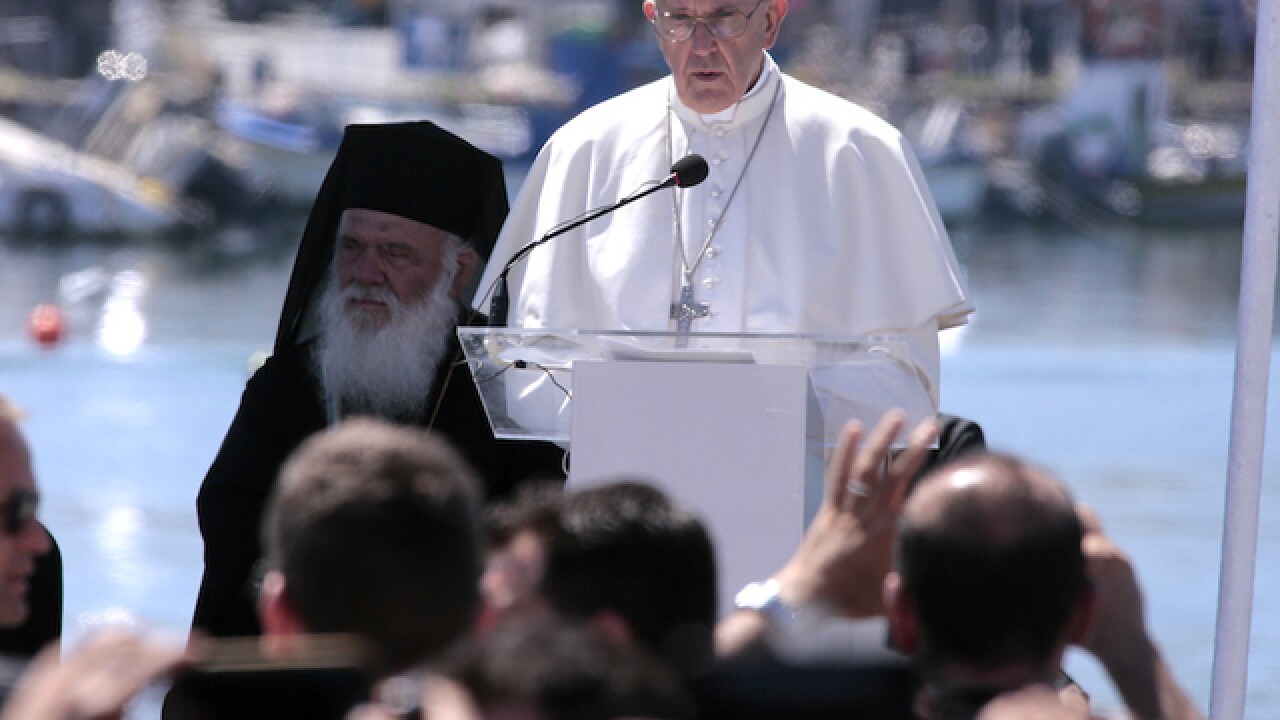 During his traditional Sunday remarks to the faithful in St. Peter's Square, Francis referred to last week's attack on an Aleppo hospital. He laments that a "spiral of violence" is "reaping innocent victims, even among children, the sick and those who with great sacrifice are committed to helping their neighbors."

Medical personnel were reported to be among the victims of that attack.

Francis says he is "exhorting all sides involved in the conflict to respect the cessation of hostilities and reinforce ongoing dialogue," which he says is the only path that leads to peace.