3 wounded in stabbing incident in the Netherlands, police say

A manhunt is underway after three people were stabbed Friday evening on a crowded shopping street in the Dutch city of The Hague, police said. 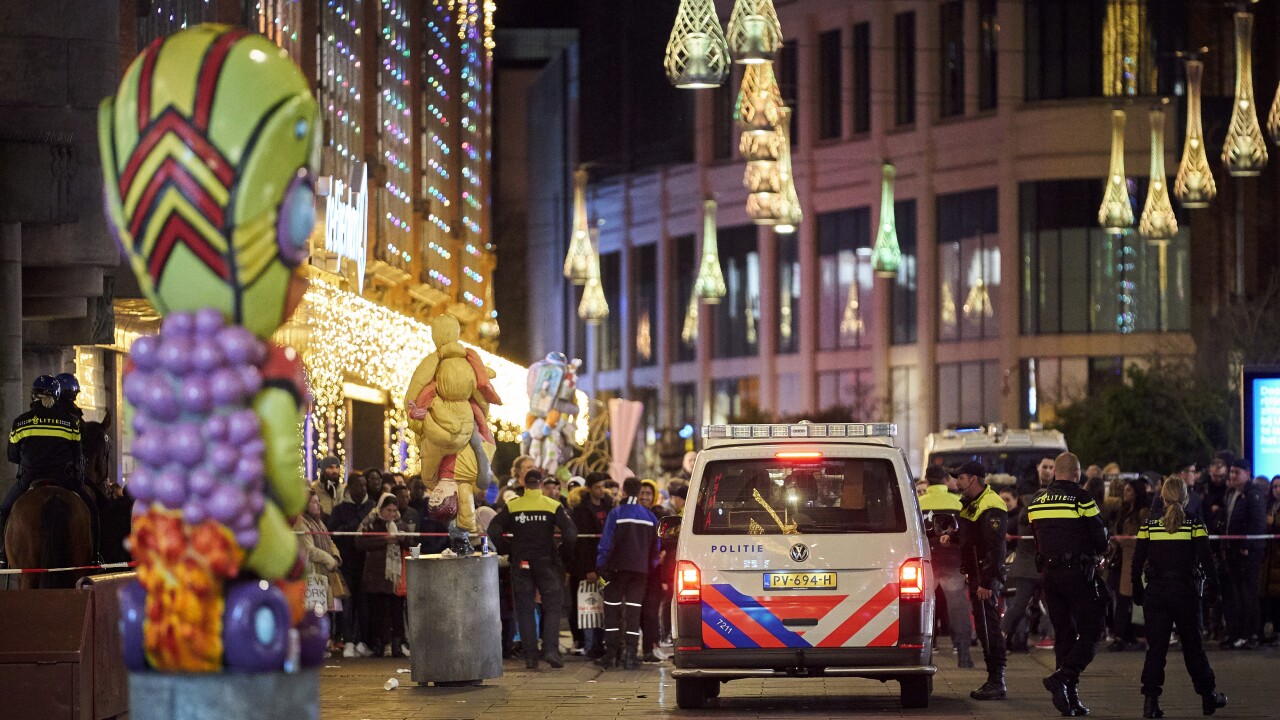 A manhunt is underway after three people were stabbed Friday evening on a crowded shopping street in the Dutch city of The Hague, police said.

Videos and photos posted online showed crowds of shoppers running away after the incident and others being led out of the stores by first responders.

Emma Evers had gone to the Grote Markstraat with her mother, but they got separated when people started running.

"I realized something was happening. I started running and I was in panic because I couldn't find my mom," she told CNN.

Evers said they eventually were able to find each other and went to nearby store as police closed the area.

Authorities have asked on social media repeatedly for witnesses to come forward. They said the situation is "complex" and have not named a suspect or a possible motive.

But it appears that "there is no indication of a terrorist motive," Dutch national broadcaster NOS reported, citing unnamed sources.

The incident happened on a busy shopping street near the Binnenhof, the Netherlands parliamentary buildings.

The news came hours after a man was shot dead in central London by police officers , in a terrorist stabbing incident that left a number of people injured.

(Copyright 2019 The Associated Press. All rights reserved. This material may not be published, broadcast, rewritten or redistributed.)