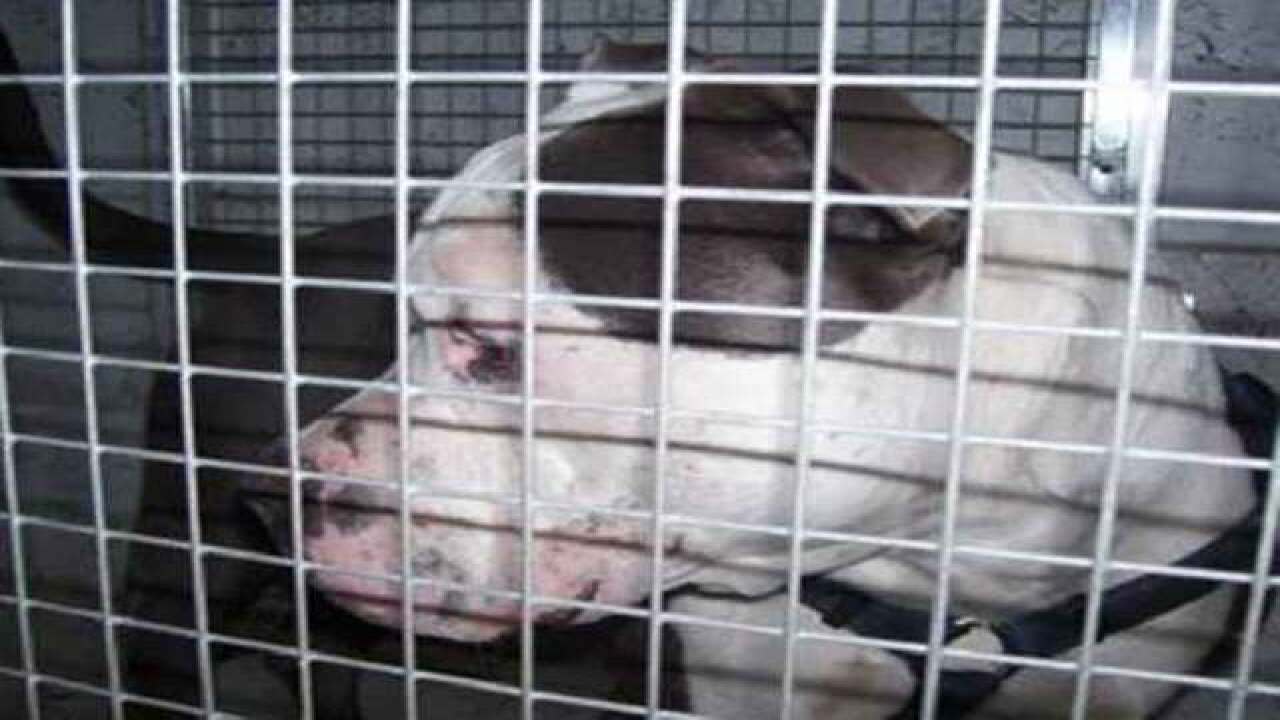 One of Canada's largest cities has passed a controversial bill banning anyone from becoming the new owner of a pit bull or pit bull mix.

By a vote of 37-23, the Montreal City Council passed the measure Tuesday, three months after a 55 year-old woman was mauled to death. According to the CBC, the dog that attacked Christiane Vadnais was originally identified as a pit bull, but police are now awaiting DNA tests to confirm the dog's breed.

The ban will take effect in all 19 boroughs of Montreal on October 3.

Dog owners who currently have pit bulls are not affected.

The Montreal SPCA said it was disappointed in the decision.

"If the city of Montreal truly wanted to ensure public safety, it would not have forced a rush adoption of controversial legislation which is unfair, unenforceable, and, most importantly, ineffective," CBC.ca reports.

A group of dog owners and animal-behavior experts are already planning to challenge the new bill in court.