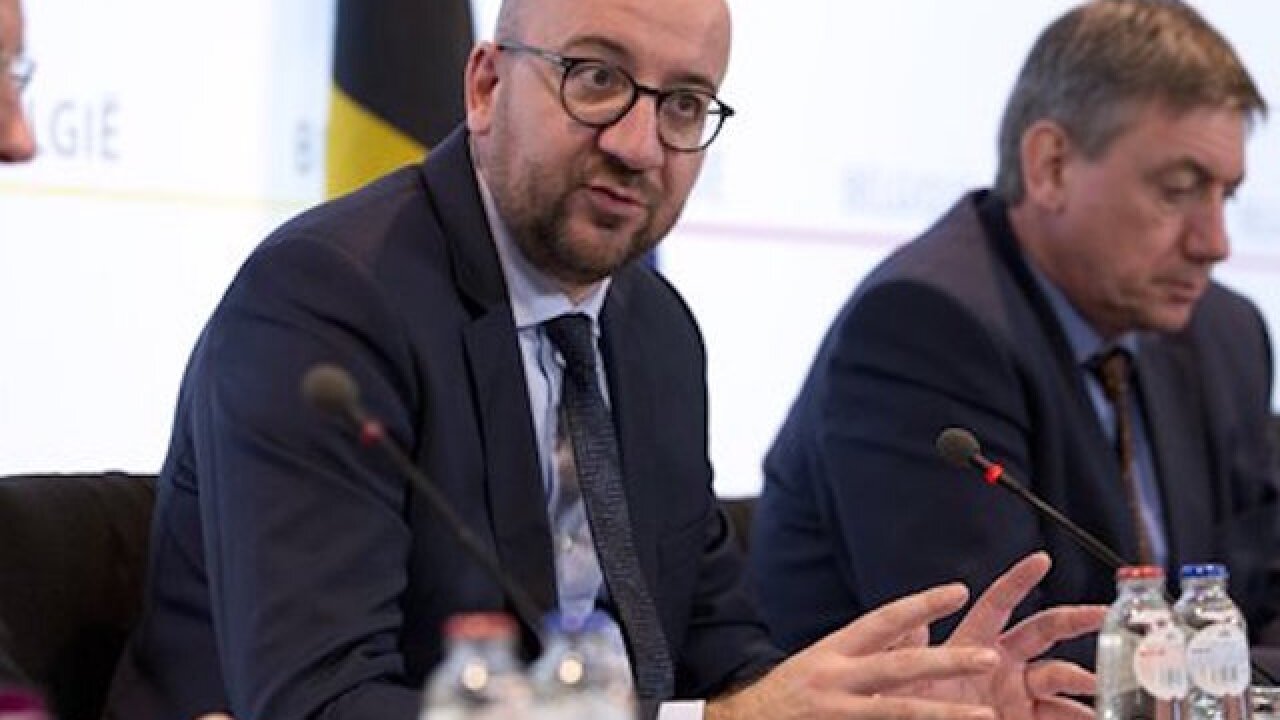 PARIS (AP) — An official linked to the investigation of the Brussels attacks says that a laptop found near the hideout of the suspects of the March 22 airport bombing contained images of the prime minister's official residence and office.

The official, who asked not to be identified because the investigation is ongoing, said that at the moment there were "absolutely no" specific indications that Prime Minister Charles Michel was under threat from the attackers.

He said the computer "was full of stuff" of many locations and information garnered from the Internet.

The prime minister's office has long been under special security review and that has been increased since the Nov. 13 attacks in Paris and in Brussels last week.