Greta Thunberg speaks at Davos: 'Pretty much nothing has been done' to fight climate change 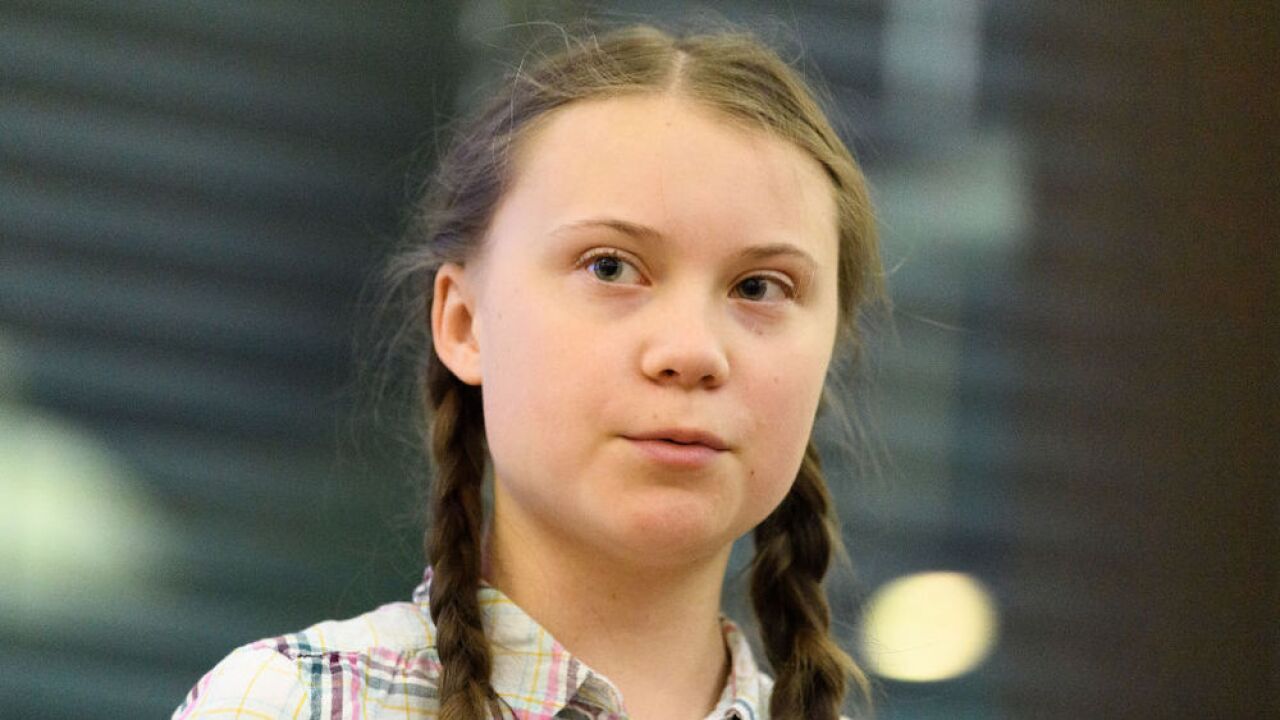 Climate activist Greta Thunberg has doubled down on her criticism that world and business leaders aren't taking the threat of global warming seriously.

At a panel of the World Economic Forum she dismissed some of the measures bandied about by governments and companies.

"Pretty much nothing has been done," Thunberg said.

Those measures include setting long-term targets for cutting greenhouse gas emissions and planting billions of new trees to capture carbon dioxide from the atmosphere.

“Planting trees is good of course but it’s nowhere near enough," Thunberg said.

Responding to those who have accused her of doom-mongering, Thunberg said her message was simply based on scientific facts, not irrational fears.

"It will require much more than this, this is just the very beginning," Thunberg said of the current efforts to fight climate change.

Thunberg, a 17-year-old activist from Sweden, has garnered worldwide fame in the past few years as she's traveled around the world and lobbied world governments to take stronger action on climate change. In 2019, her impassioned speech at the United Nations went viral, and she was named Time's Person of the Year for 2019 — which prompted a mocking response from President Donald Trump.