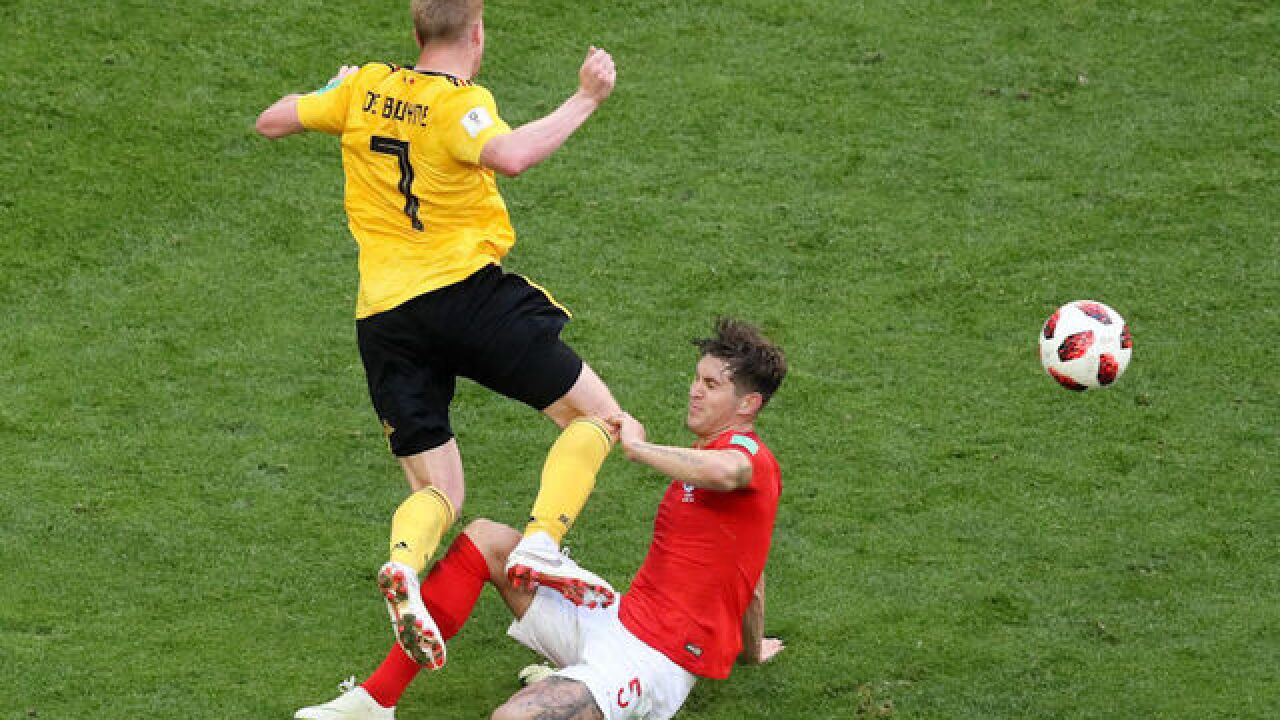 Having previously contested the match no team wanted to win, Belgium and England squared up in the match neither side wanted to play.

When these two teams last met, the outcome would determine which would finish top of Group G and consequently navigate the so-called 'harder' route to the final.

The loser, however, would find itself on the easier side of the draw, avoiding the likes of Brazil, Argentina and France.

In the end, the route the final mattered little and both sides, having lost in their respective semifinals, found themselves in Saint Petersburg to contest the maligned third place play-off with Belgium coming out on top thanks to goals by Thomas Meunier and Eden Hazard.