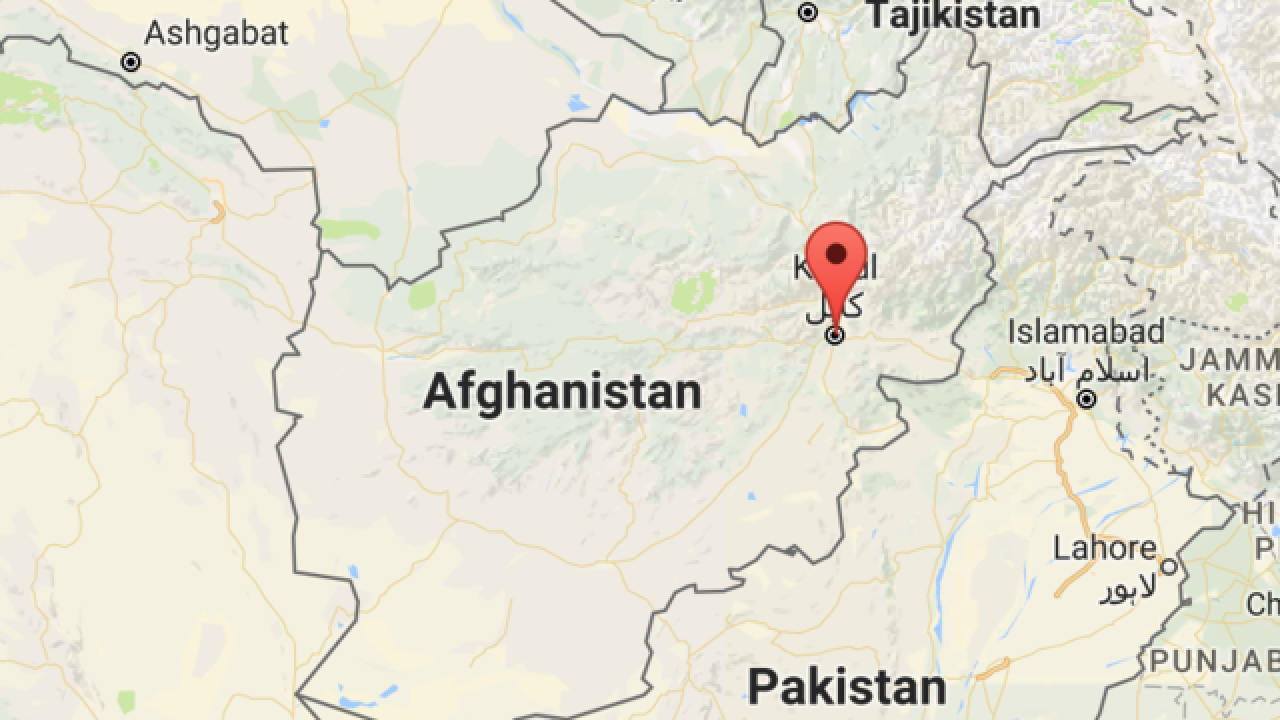 KABUL, Afghanistan (AP) — At least 14 people were killed in a militant attack on a Shiite shrine in the Afghan capital, Kabul, on Tuesday, an official said.

Another 26 people were wounded in the attack on Sakhi Shrine in the city's western suburbs, the largest such shrine in Kabul, Interior Ministry spokesman Sediq Sediqqi said.

The dead included 13 civilians and one policeman, while three police officers were wounded, according to Sediqqi.

Contrary to earlier reports of three gunmen, Sediqqi said only one gunman was involved in the attack. He was shot dead by police.

The attack took place as Shiites gathered ahead of Wednesday's Ashoura, a holy day of mourning that commemorates the death in 680 AD of the Prophet Muhammad's grandson, Imam Hussein.

Kabul police had warned Shiites against large gatherings as attacks were expected. Lt. Gen. Gul Nabi Ahmadzia, the commander of the Kabul garrison, told The Associated Press on Monday that he had received credible reports that Ashoura activities would be targeted and called for Shiites to hold the ceremonies "within limits."

Shiites make up an estimated 15 percent of Afghanistan's population of around 30 million people. Most Afghan Shiites are ethnic Hazaras. Militant Sunni fundamentalists such as the Taliban and the Islamic State group view Shiites as apostates and frequently attack Shiite mosques and public gatherings.

A July suicide bomb attack in central Kabul that targeted a public demonstration by Hazaras against discrimination killed at least 80 people and wounded more than 200.

In 2011, at least 54 people were killed when a suicide bomber detonated his device at another Kabul shrine where hundreds of people had gathered. A Shiite mosque in the northern city of Mazar-i-Sharif was hit at the same time, leaving four dead.