Workers to picket across US in support of Las Vegas union 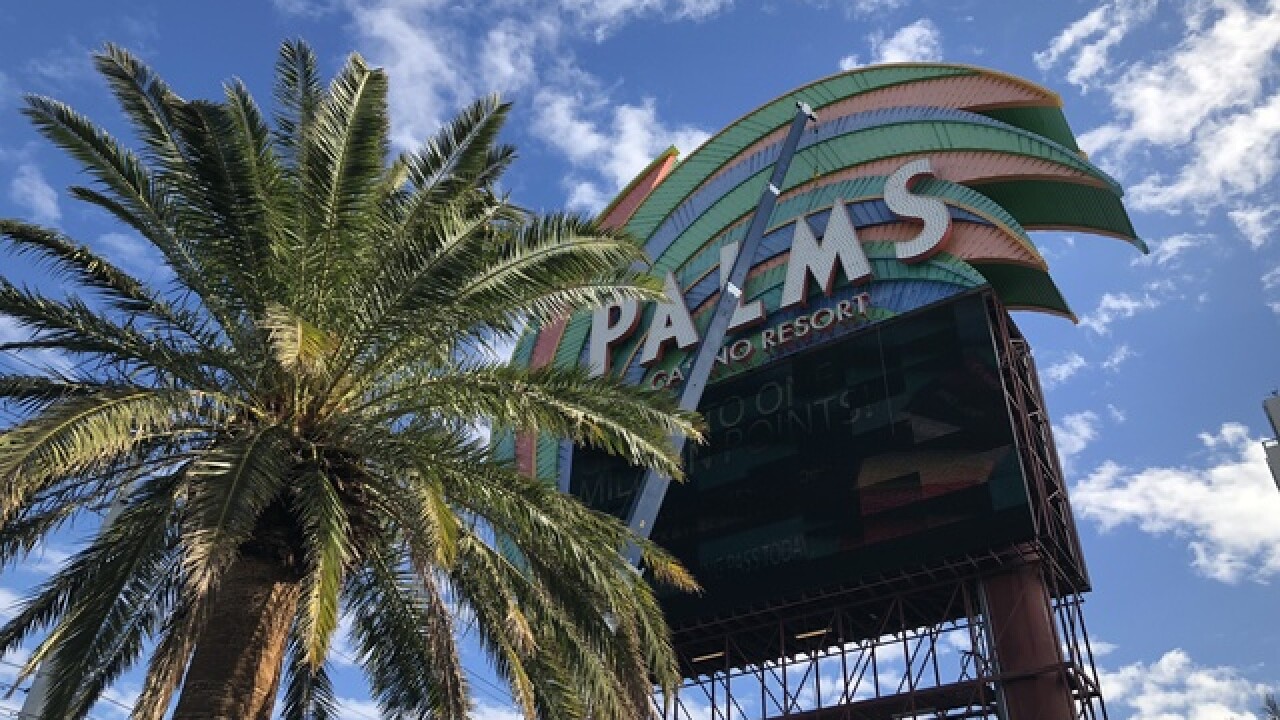 LAS VEGAS (AP) — Hospitality workers around the country will picket the restaurants of celebrity chefs and officer of other business partners of a Las Vegas-based casino operator that has refused to bargain with a union.

The Culinary Union on Tuesday said the picketing workers in San Francisco, Cleveland and other cities will demand that Station Casinos begin contract negotiations with employees of the Palms casino-resort.

The union representing over 50,000 workers in Las Vegas says local affiliates of the national Unite Here organization will target restaurants, a private equity firm, a law firm and other locations starting Wednesday.

Workers at the Palms voted in favor of unionizing in April. The company then challenged the election's result. Labor regulators have since determined the company has refused to bargain with the union.