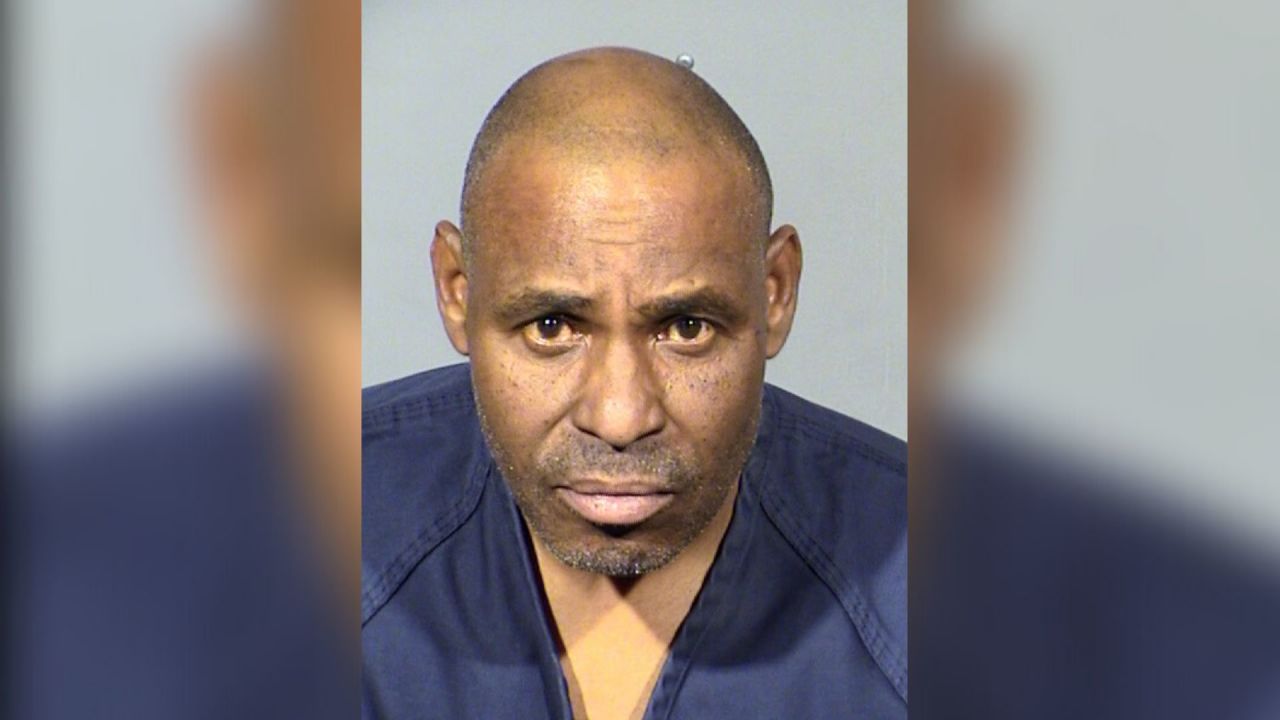 as Vegas Metropolitan Police Officials say they discovered the body of a woman in a suitcase after a victim notified a marshal at the Regional Justice Center that she was the victim of sexual assault and kidnapping. 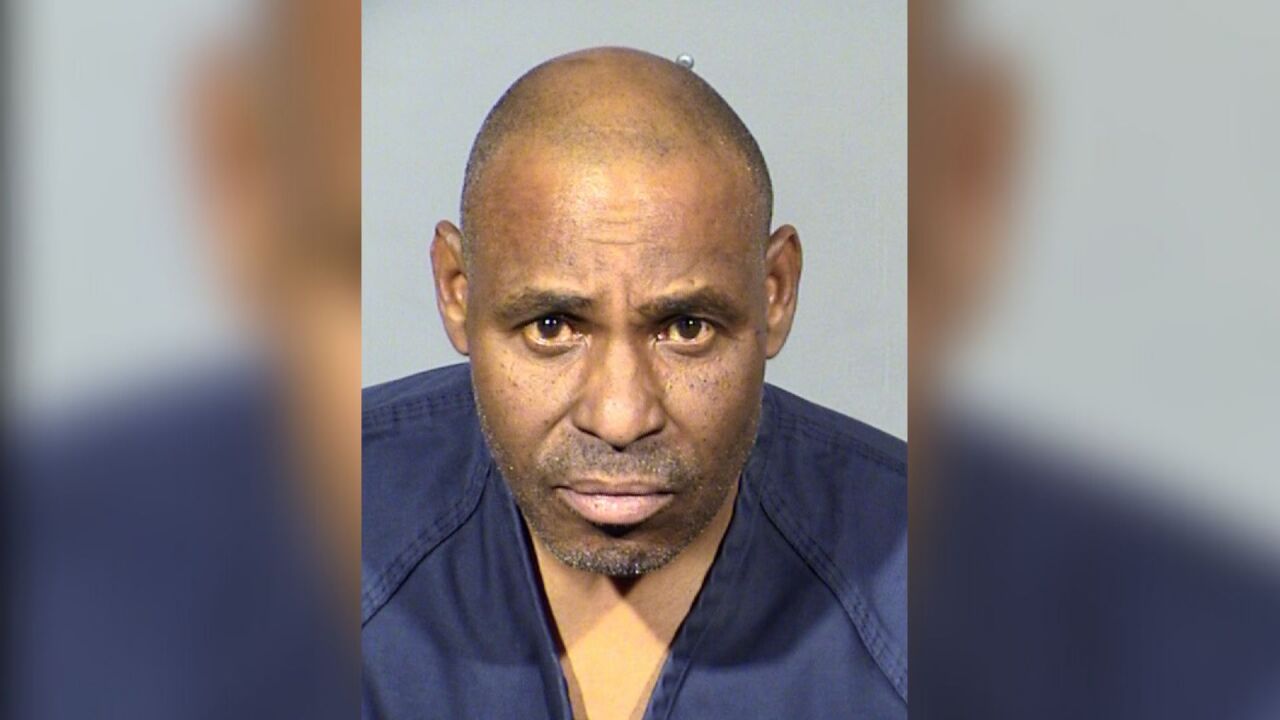 LAS VEGAS (KTNV) — UPDATE FEB. 11: The arrest report for Gary Walker reveals what may have happened to a dead woman found in a suitcase in his home.

The woman who asked for help from court marshals told officers that Walker was the roommate of the woman who was killed.

She says that she went with Walker and the victim, identified as Morgan Amaya in the arrest report, to their apartment and the 3 of them began drinking.

Amaya and Walker reportedly began arguing and Amaya was shot. She then says Walker forced her to have sex with him at gunpoint several times, clean the apartment, and help put Amaya into the suitcase.

The woman says after the incident, she told Walker that she had a mandatory court appearance and he agreed to take her. That is when she made contact with the marshals.

When questioned by police, Walker said that the gun fell to the floor during the fight with the victim and it went off when they both reached for it. He told police that it was an "accident" and he did not intent to shoot Amaya.

He also claimed that the sex with the other woman was consensual and he did not know where the gun was during that time. He also told police that he had also planned to contact authorities about the shooting.

The victim has not be officially identified by the coroner.

ORIGINAL STORY
Las Vegas Metropolitan Police Officials say they discovered the body of a woman in a suitcase after a victim notified a marshal at the Regional Justice Center that she was the victim of sexual assault and kidnapping.

The woman approached the court officer on Tuesday, according to the LVMPD, and notified them that the man, 55-year-old Gary Walker, was also with her at the Regional Justice Center.

Detectives immediately responded and determined that the woman had been victimized at a residence located on the 400 block of North Nellis Boulevard, near Stewart Avenue.

They were also notified that Walker had murdered another female at the same residence.

When detectives went to the home, they made the gruesome discovery.

Walker was arrested and booked into the Clark County Detention Center on charges of murder, kidnapping, assault with a deadly weapon and sexual assault.

The identity of the victim and her cause of death have not yet been released by the Clark County Coroner's Office.