Woman suing Billy Idol for standing her up in Las Vegas 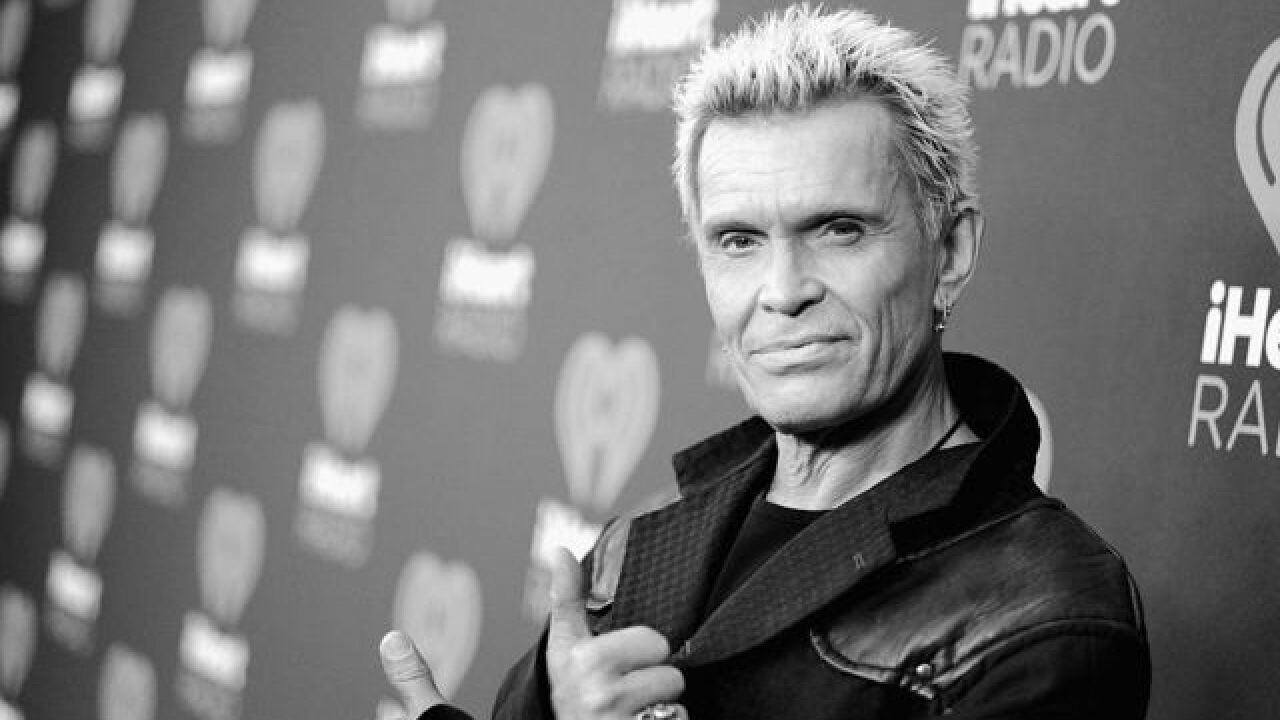 TMZ is reporting that Billy Idol is being sued by a woman named Juliana Berg for allegedly standing her up.

It reportedly happened in October 2016. Berg is claiming that Idol invited her to a meet-and-greet and concert in Las Vegas and she expected to stay in his hotel room after the show.

However, Idol reportedly stood her up and Berg wants to be reimbursed for her travel expenses and emotional distress. She is reportedly asking for $10,000 but 13 Action News has been unable to confirm that information. It is not known where Berg traveled from to meet the singer.

Idol was performing at the House of Blues inside Mandalay Bay at the time.