Woman collects over 1,000 books for children separated at the border 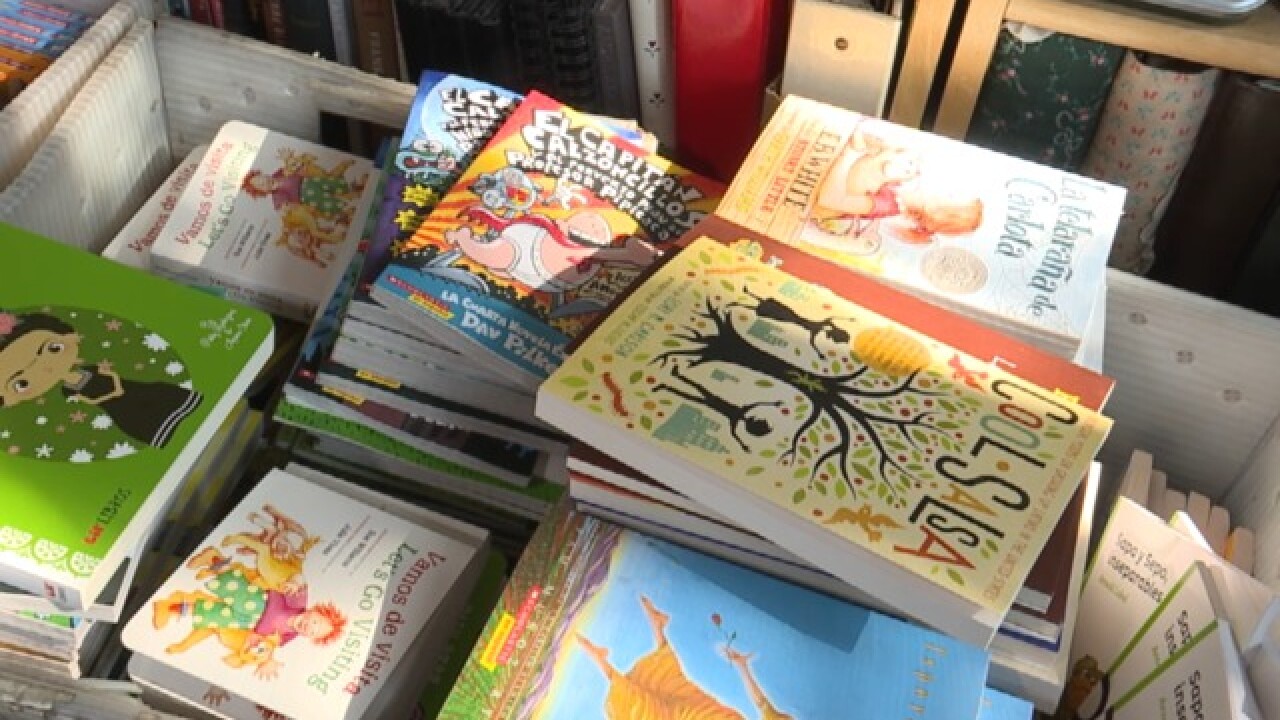 Kristin Stadum spends her time collecting books, and so far, she’s collected nearly 1,300 of them for children and teens across the country.

“I just want them to be kids for a little bit,” says Stadum. “Just lose yourself in a book.”

Stadum started 2,000 Libros, a book drive campaign that aims to give donated books to undocumented children separated from their families at the border, who are now being held in immigration shelters.

“Thinking of these children all alone and seeing the stories of teens taking care of toddlers and just wondering how they’re surviving and what I could do to help,” says Stadum.

The books are bilingual and will be given to the children to keep.

While many of the children taken from their parents are slowly being reunited, the book drive will continue for the hundreds who will not be reunited for various reasons and for those who came without their parents and remain in custody.

“We’re gonna send books as long as we get them in and as long as we can. They’re all coming through my apartment, so it’s a lot of work but it’s good work.”