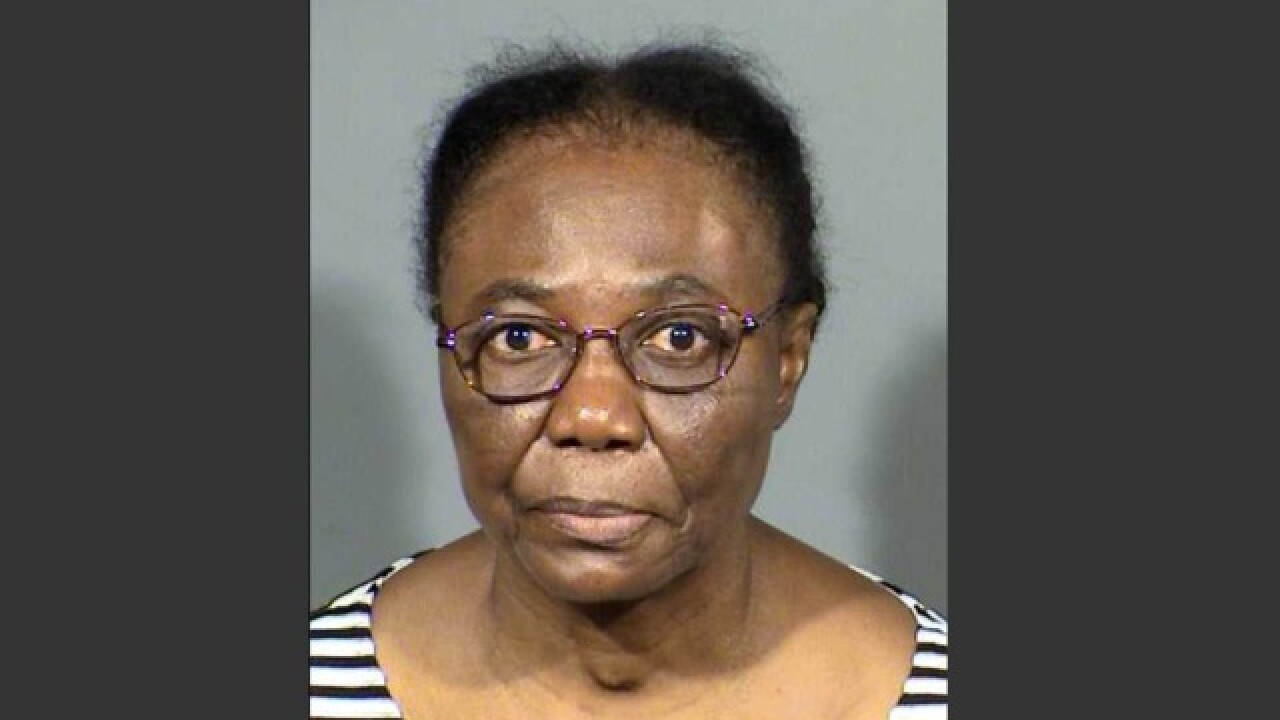 The driver, Kokoe Akouete-Ekoue, was charged with one count of vehicular manslaughter in the January 2017 crash near Martin Luther King Boulevard and Carey Avenue.

The 64-year-old woman pleaded no contest to the misdemeanor charge. Akouete-Ekoue gave up her driver's license and has to serve 30 days on house arrest and pay a $1,000 fine following her plea Thursday in Las Vegas Justice Court.

Her attorney, Roger Bailey, says she fell unconscious while driving to her housekeeping job at University Medical Center and doesn't remember the crash.

"In many ways we have moved forward, but we still mourn the loss of our brother," said North Las Vegas Police Acting Chief Justin Roberts in a statement. "As this case has required many months to investigate, like some incidents do, we appreciate the public's patience through this difficult time."