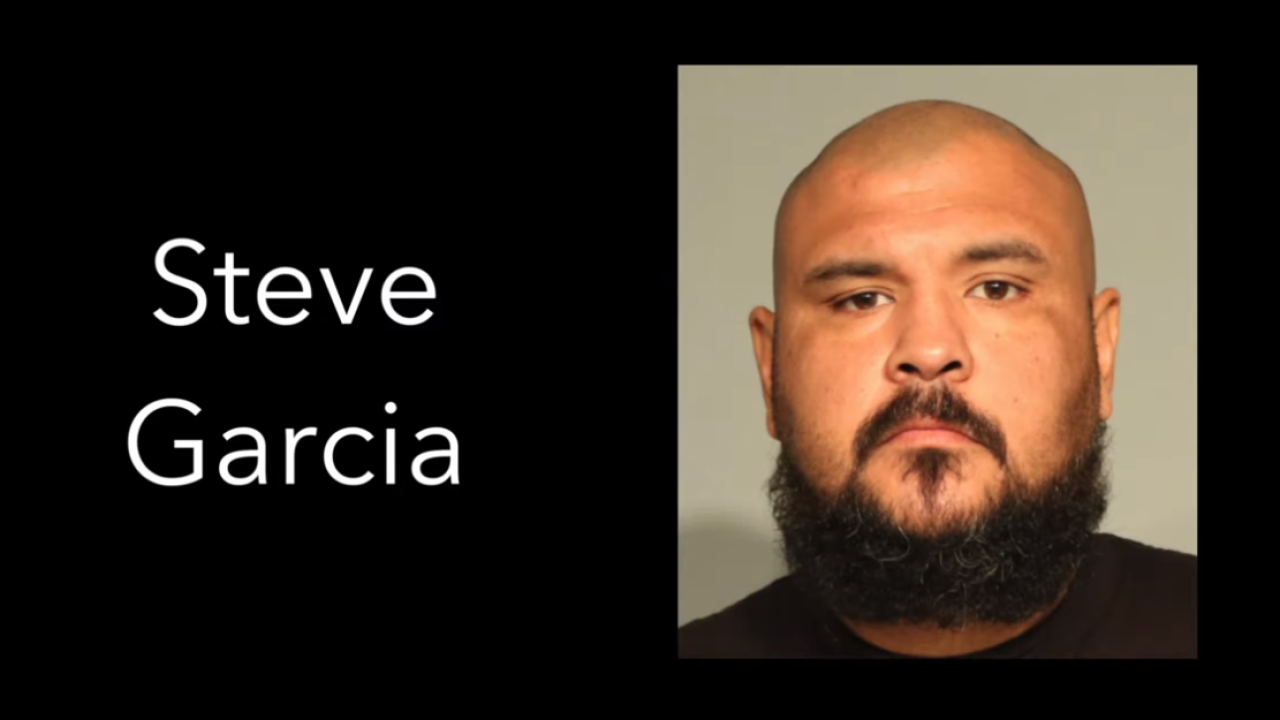 On March 19, officers responded to reports of a domestic disturbance near 9th Street and Bonanza Boulevard. Authorities were informed that a man was chasing his father with a gun at that location.

Police arrived and the armed suspect, later identified as Steve Garcia, was located with a gun.

The officers issued multiple verbal commands to Garcia instructing him to drop the gun, but he refused to comply.

Garcia pointed the firearm at the officers at which time four officers fired their weapons, striking Garcia, according to police.

Officers approached and immediately rendered medical aid. However, Garcia was transported to UMC Trauma where he succumbed to his injuries the next day.

Police also reported that Garcia's weapon was not loaded, but he shouldn't have had a gun as he was a four-time convicted felon.

This was the sixth shooting that involved Las Vegas police.

The LVMPD Force Investigation Team is investigating the officers' use of force in this incident.

The review will focus on policy, tactics, and training as it relates to this use of force, according to LVMPD.