Virgin to partner with Brightline for high-speed rail service 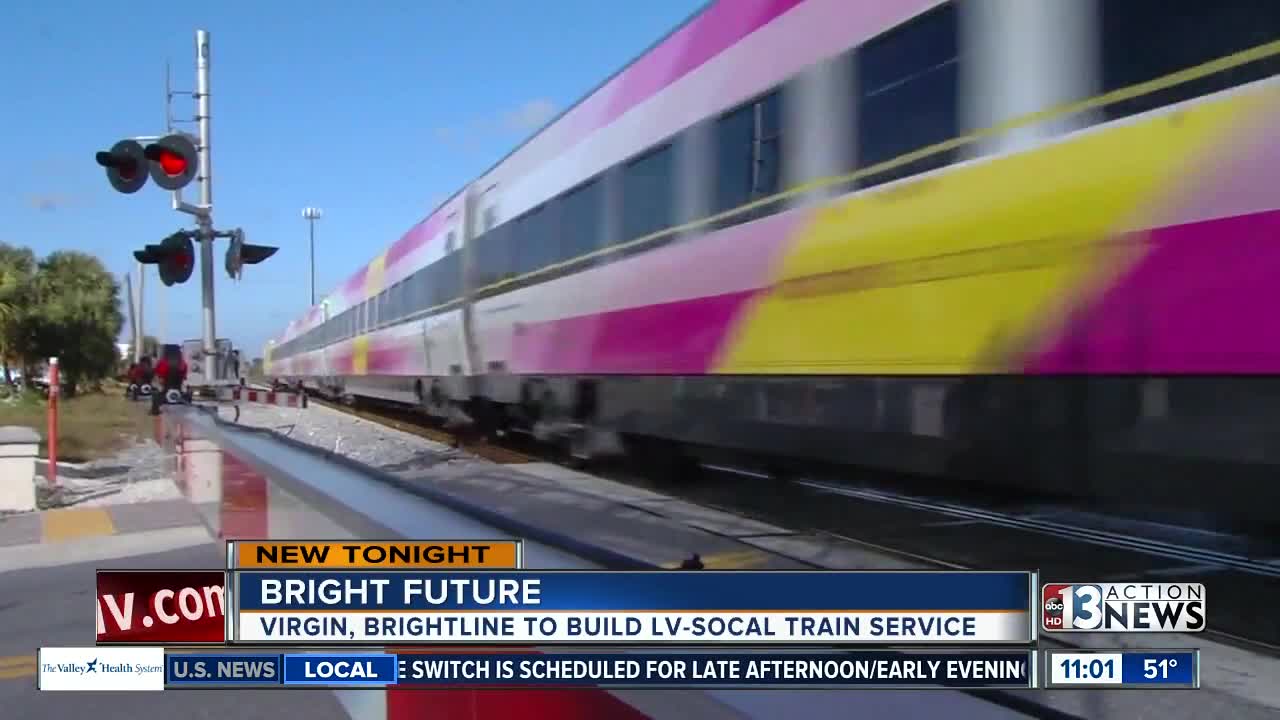 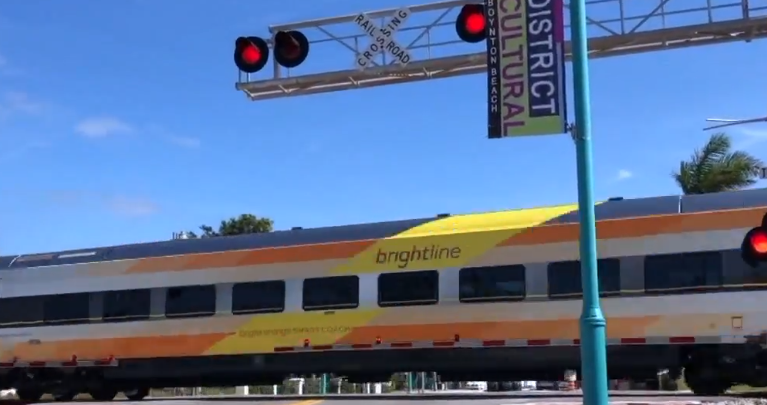 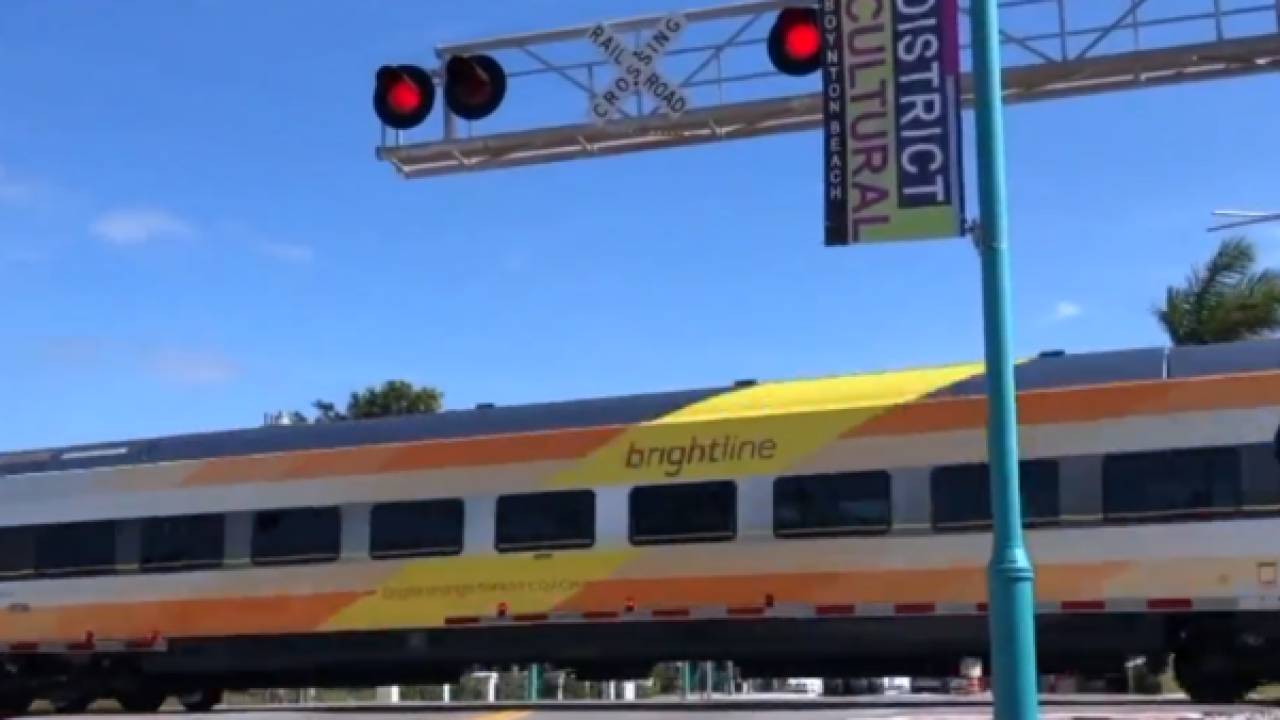 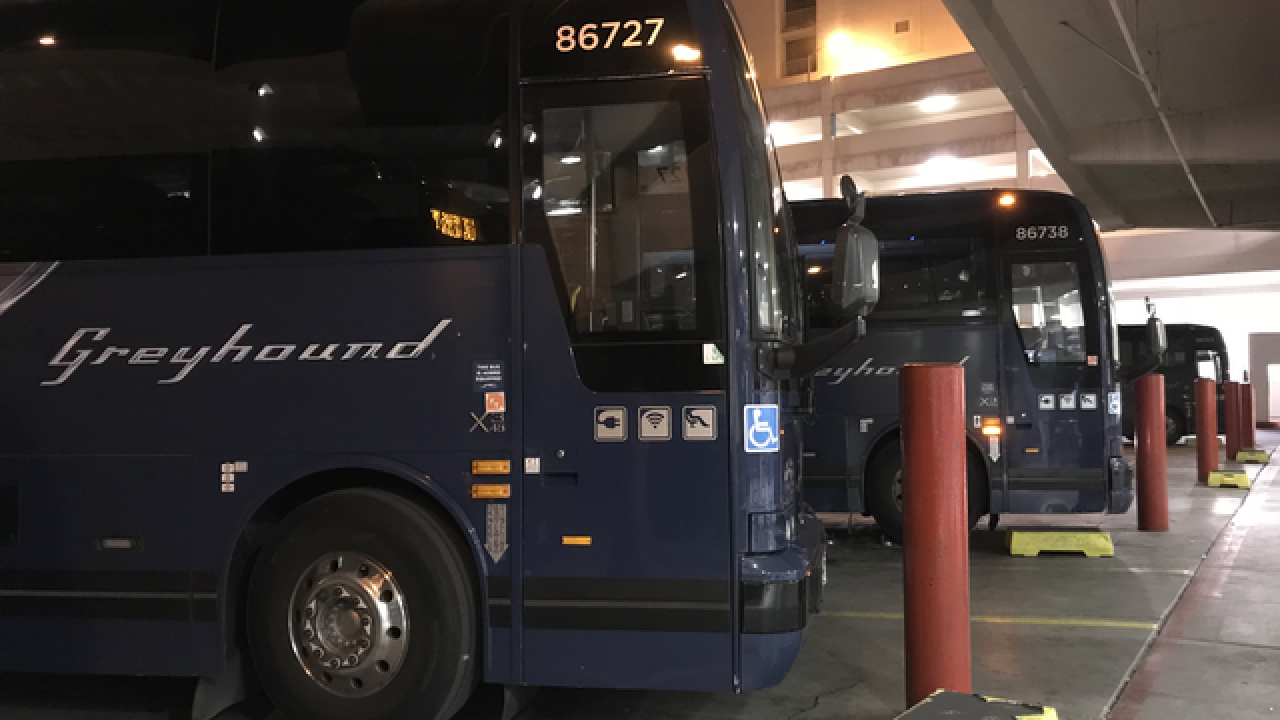 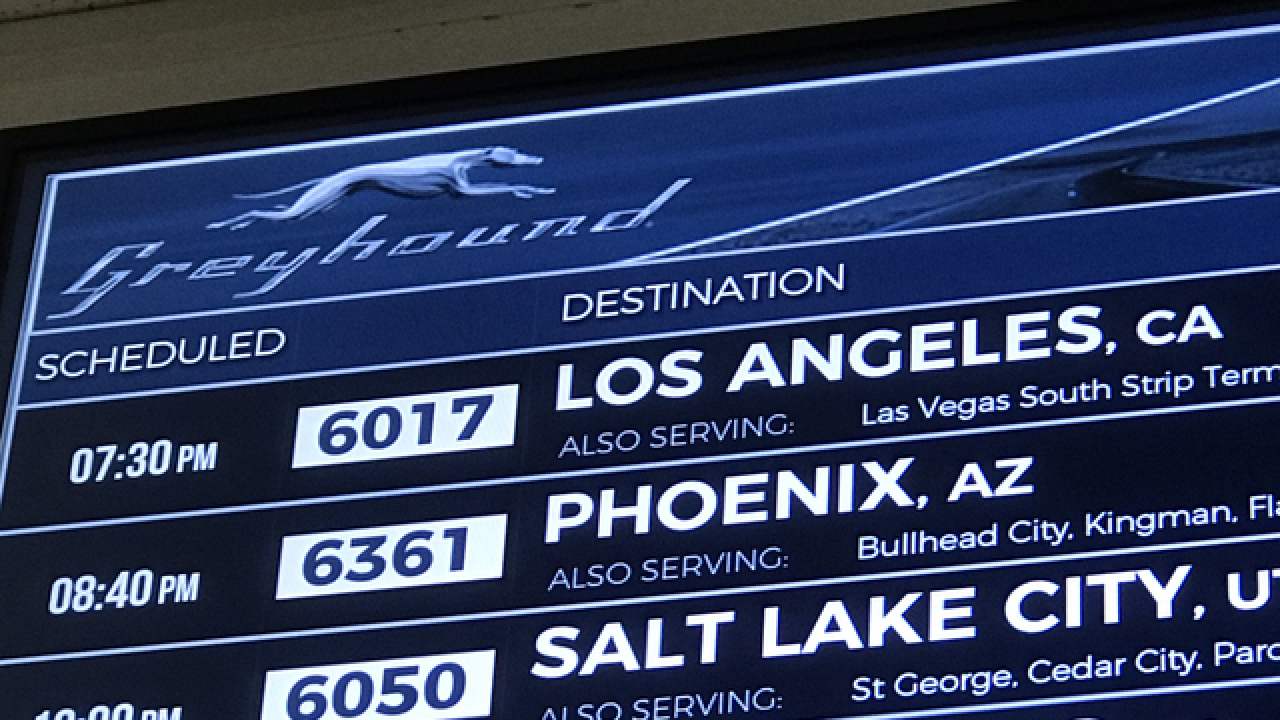 As the Virgin Group has formed a new agreement with Brightline, the company that announced plans to acquire the XpressWest High-speed rail route.

Founder of the Virgin Group, Sir Richard Branson has his own ties to Las Vegas already.

13 Action News Financial Analyst Steven Budin says Branson's likely views this challenge as one he can take on.

“When someone tells him he can’t do something, he does and he does it quite successfully so he brings an instant credibility to the project,” says Budin.

Budin says owning a hotel-casino and then tying in a sister train system makes a lot of financial sense.

“You can cross brand it, you can offer discounts and all kinds of incentives to get people to use both the train and the hotel.”

There’s been no similar train service through the valley in decades, leaving folks to either hop on a plane or jump on a bus.

At the Las Vegas Greyhound Station Sunday, it didn’t take long to find buses heading to or coming from California.

“A train would be way faster and i can come here more often,” says one passenger.

Julie has a long wait for her bus ride to the Golden State, and says she'd climb aboard the new train in a heartbeat.

“It would be a 3 hour ride home instead of a 10 hour drive even from the bus to the train.”

This new partnership will rename Brightline to Virgin Trains USA, according to the Review-Journal.

Construction is planned to start next year with service beginning in 2022.