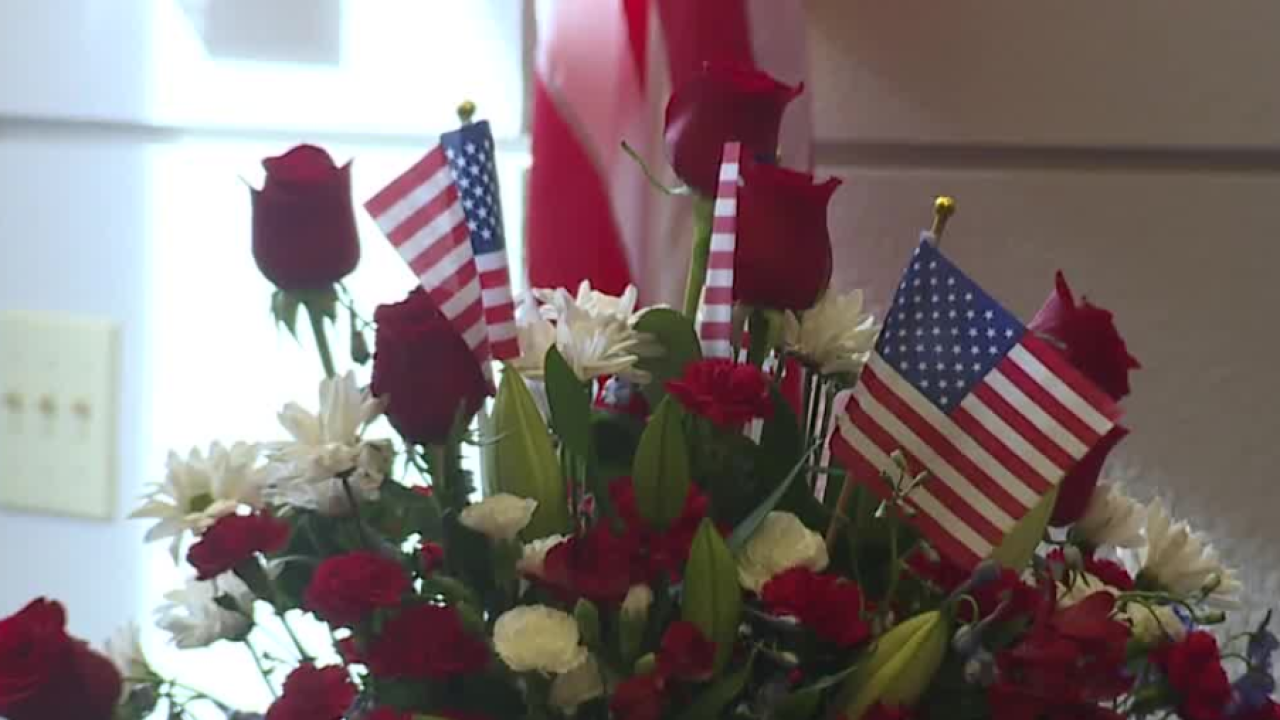 BOULDER CITY (KTNV) — Sitting on the shelves of many mortuaries are the remains of people who have not been claimed, and some Southern Nevada groups are coming together to figure out if any of them are veterans.

Then lay them to rest with honor.

Thanks to the Missing in Nevada Project, a specialist does research on the remains, looking at their names and any other information the mortuary might have.

This year, 17 people have been identified as veterans from the Pahrump Family Mortuary and Desert Memorial Cremation & Burial, so they were able to be buried with a proper military funeral.

His remains have been sitting on a shelf, unidentified. But now, he’s been laid to rest after being identified as a veteran.

These are the 17 veterans who were identified and buried at the Southern Nevada Veterans Memorial Cemetery on Nov. 20, 2019: