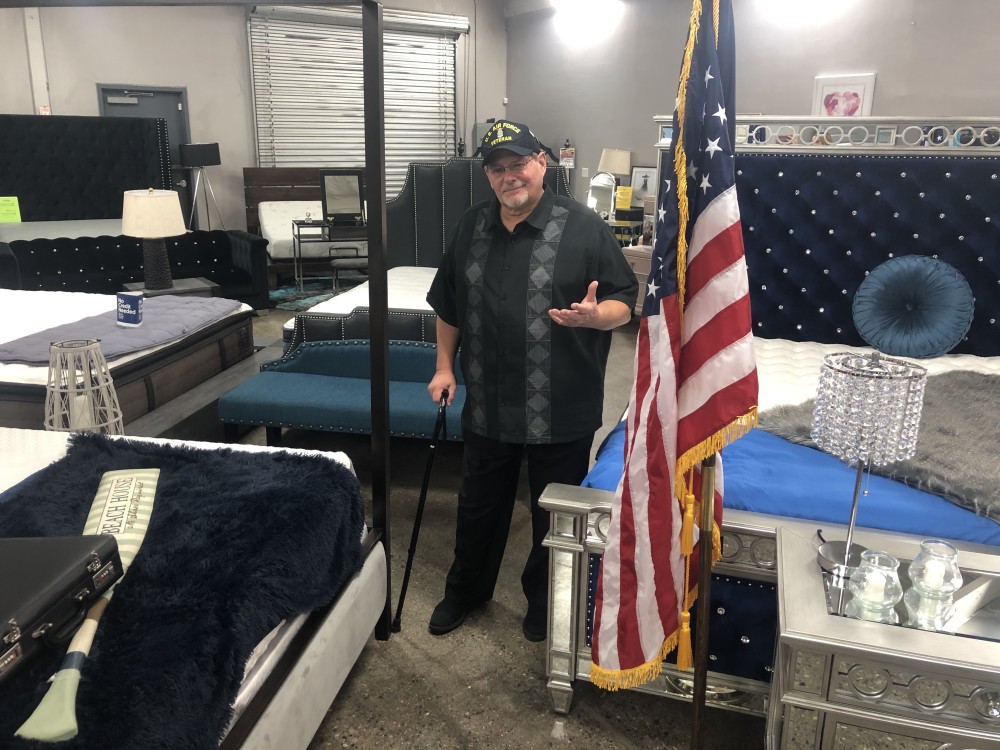 A disabled veteran will get all new furniture for his home. Leah Pezzetti reports. 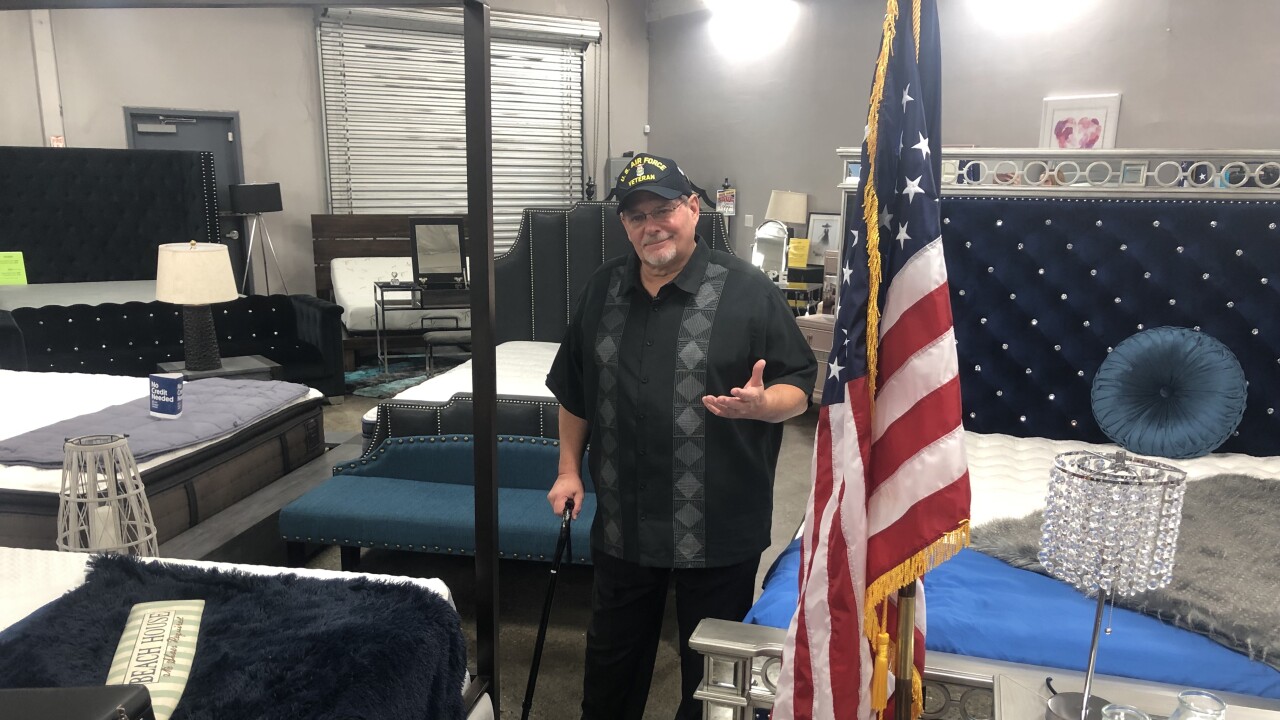 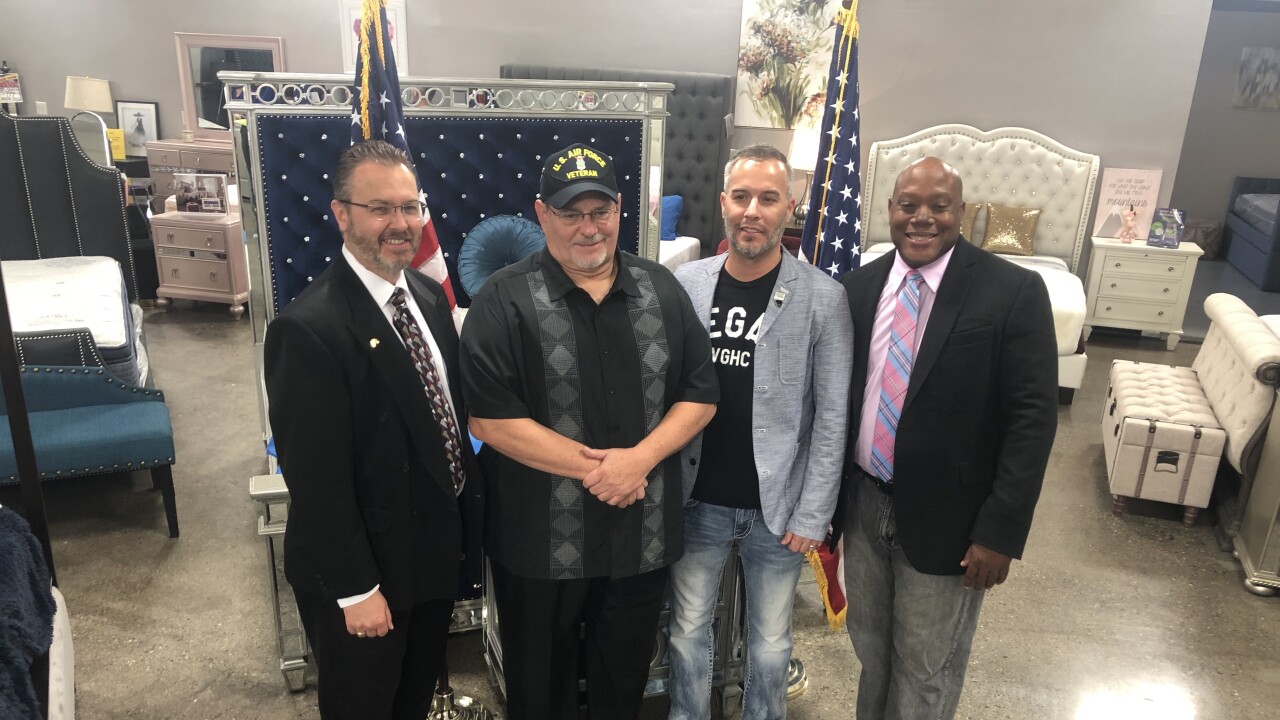 Sleep Well, along with the Armed Forces Chamber and Wells Fargo, gifted the Air Force veteran a shopping spree as a way to say "thank you" for his service, doing it on the same day the U.S. Air Force celebrated its 72nd birthday.

Maxwell said after leaving the Air Force he became a police officer and later started a video production company. He eventually ended up homeless and the Armed Forces Chamber helped get him back on his feet.

“When you lose your pension and you can’t work, the money drives up and then homelessness hits. That’s a hard thing to deal with and Andre was there,” said Maxwell.

Andre Haynes, founder and CEO of the Armed Forces Chamber, said his organization will give veterans free furniture on every military branch birthday.

“A lot of disabled veterans who have financial challenges, sometimes they can barely afford a place to live in, let alone furnish it,” said Haynes.

If you know a veteran who should be featured on Veteran’s Voice, email veteransvoice@ktnv.com.