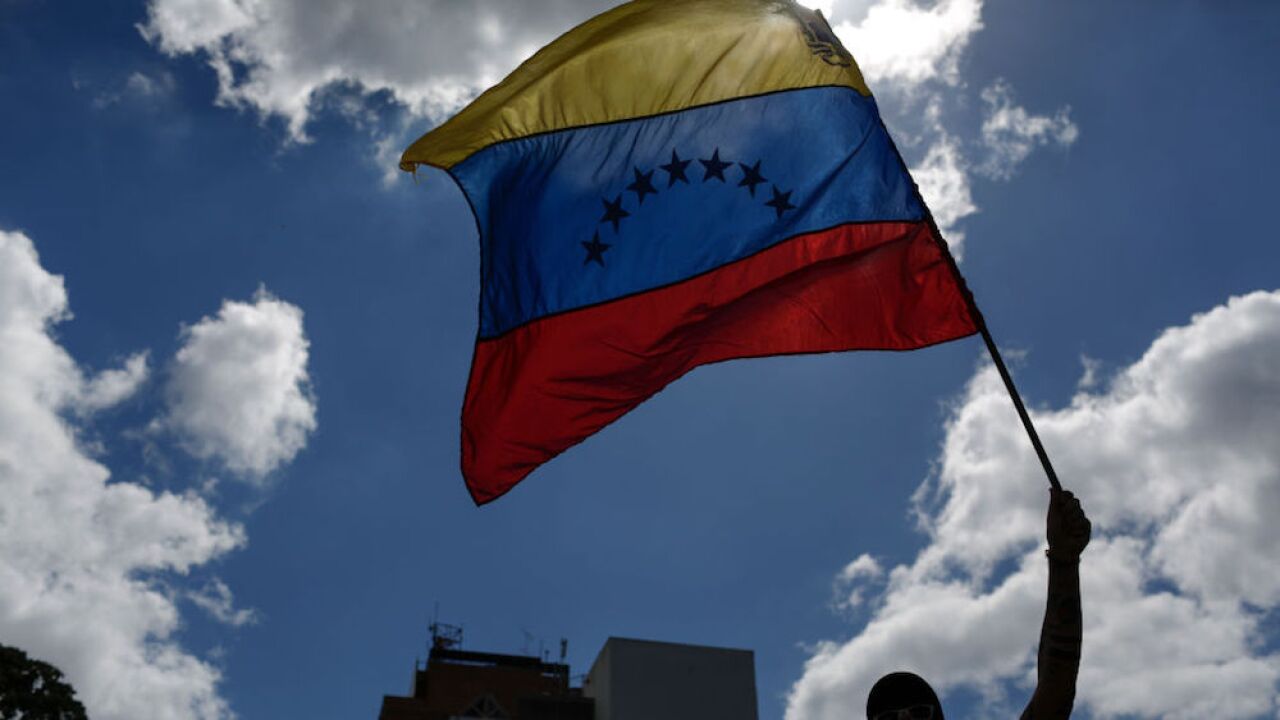 CARACAS, Venezuela (AP) — Venezuela has announced the lifting of foreign exchange controls on banks for the first time in 16 years, but some observers are skeptical the measure will do much to lift the shrinking economy.

Few people lined up at money exchange windows in private banks in Caracas on Monday. One man, Rodolfo Gutiérrez, said Venezuela's hyperinflation is so severe that many people find it hard to buy dollars and are focused on buying whatever food they can.

Economist Asdrúbal Oliveros says some private institutions struggle to do international transactions because of U.S. sanctions imposed in a campaign aimed at pressuring President Nicolás Maduro out of office.

The exchange controls were imposed by Maduro's predecessor, Hugo Chávez, following an attempted coup in 2002.