Vehicles stranded in Mohave County due to storms 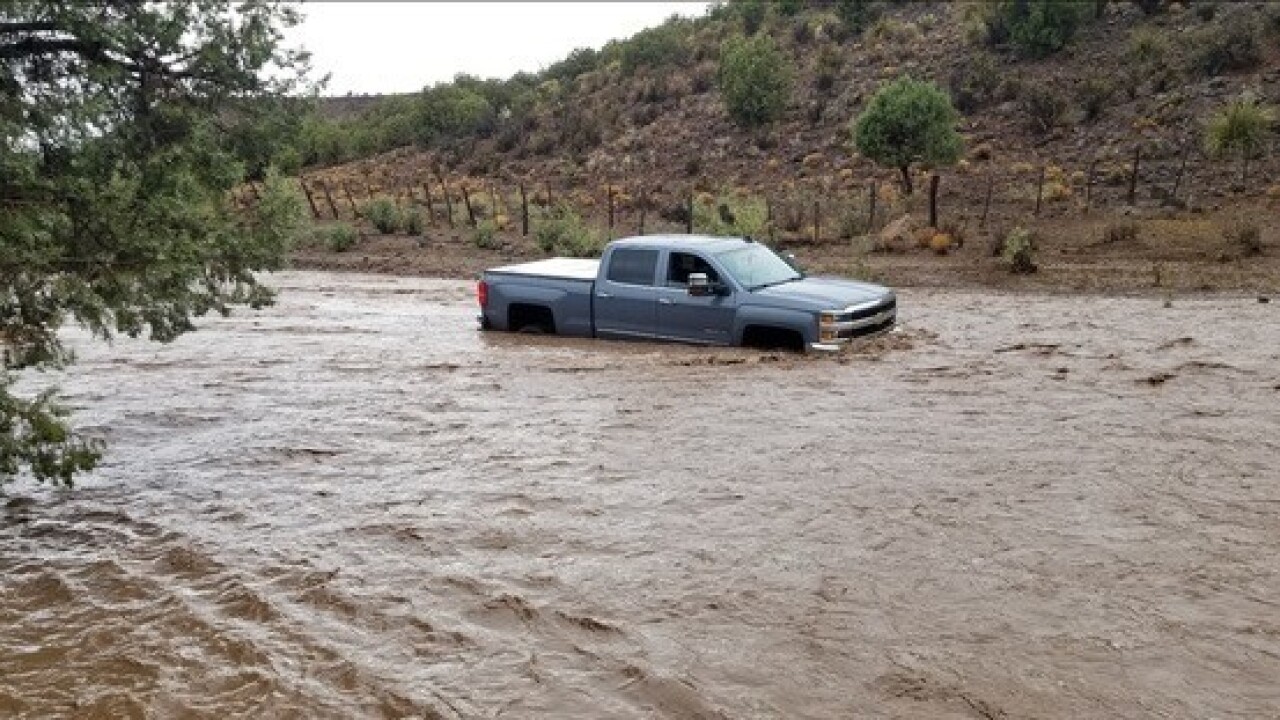 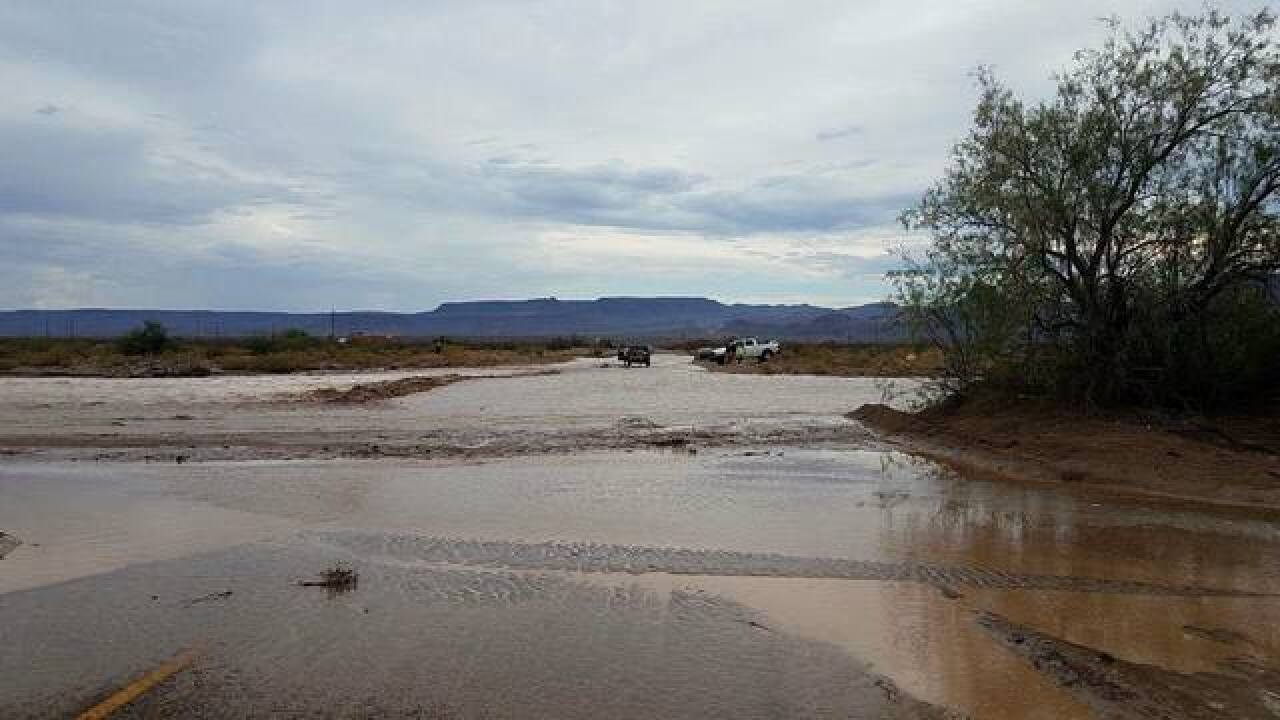 Search and rescue crews were busy in northwest Arizona the past few days.

On Thursday afternoon, a concerned citizen reported a full-size pickup truck that had entered a running wash on Lookout Canyon Road in the Willow Ranch area east of Kingman. A 75-year-old man was attempting to drive through the wash to get home when he had lost control of his truck by the force of the running water. Rescuers were able to bring the driver to safety, where he was assisted by neighbors while the water receded.

Also Thursday, officials received information of several vehicles with 7 people who became stranded between two running washes where the water levels were continuing to rise. They were located on Highway 66 in Golden Valley at the Sacramento Wash. As rescuers arrived on scene, water levels began to recede. Rescuers then crossed over the wash and escorted those who were stranded to safety.

On Friday, a 27-year-old motorist, his girlfriend and four dogs were stranded on Silver Creek Road, between Bullhead City and Oatman, but not due to weather. They were out four-wheeling when his vehicle broke down and they began to hike out for help. They returned to the vehicle and attempted to bring it out. As search and rescue responded to the area, a route and location search began. Searchers located them shortly after arriving and brought them to the Command Post where they had another vehicle waiting.