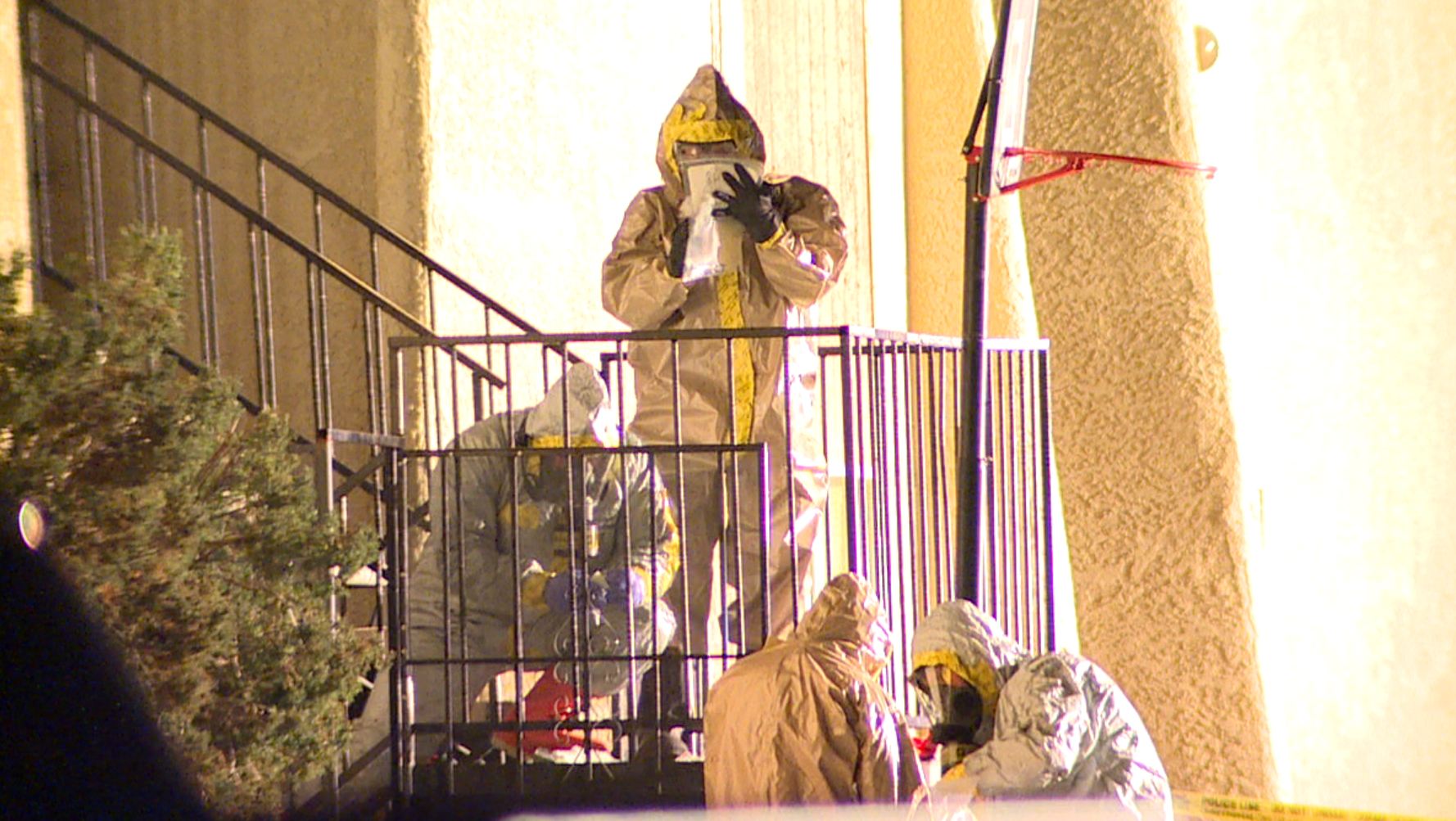 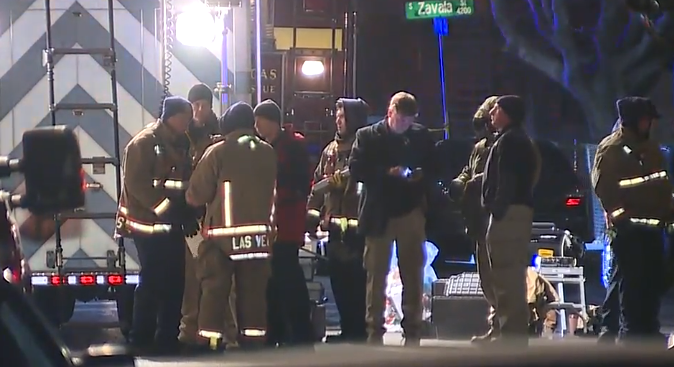 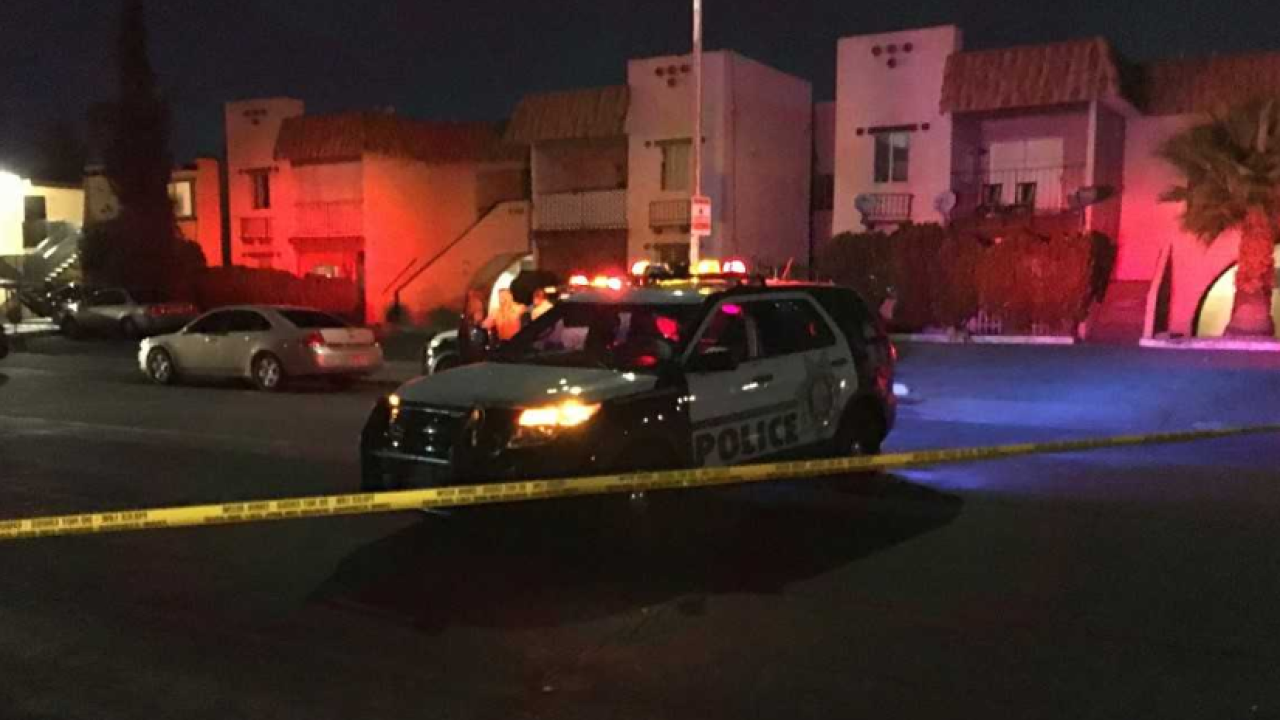 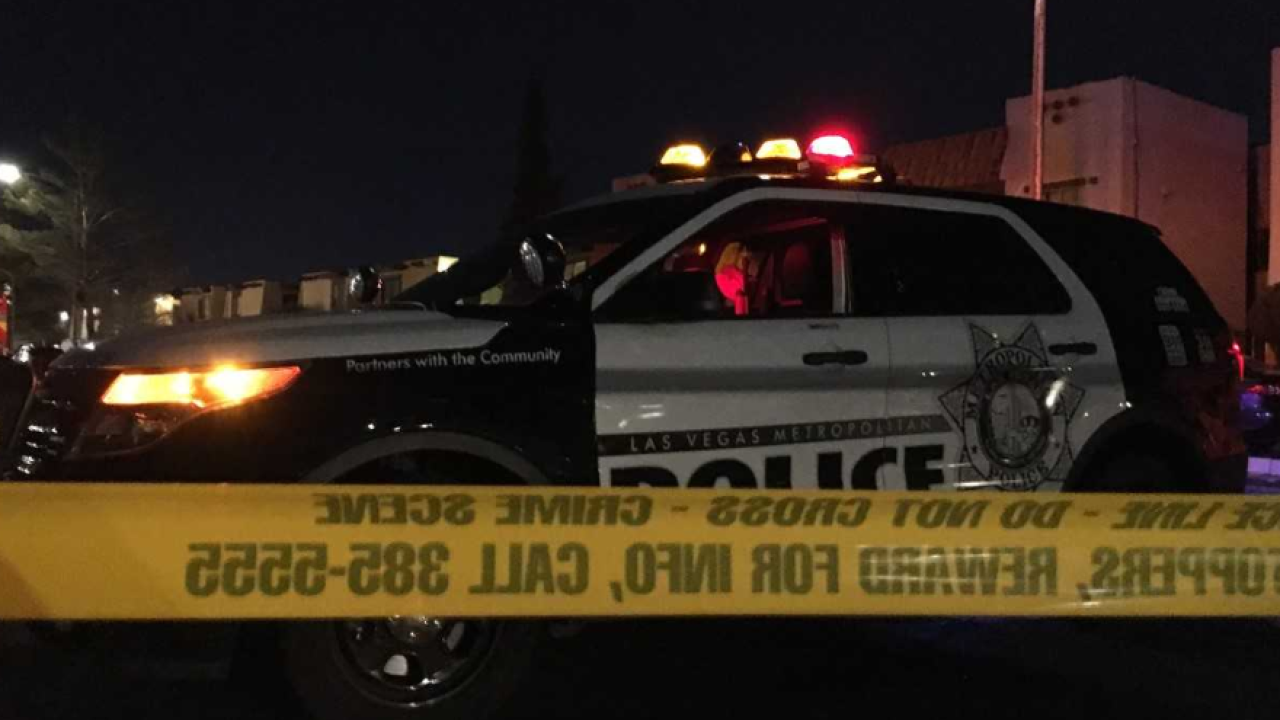 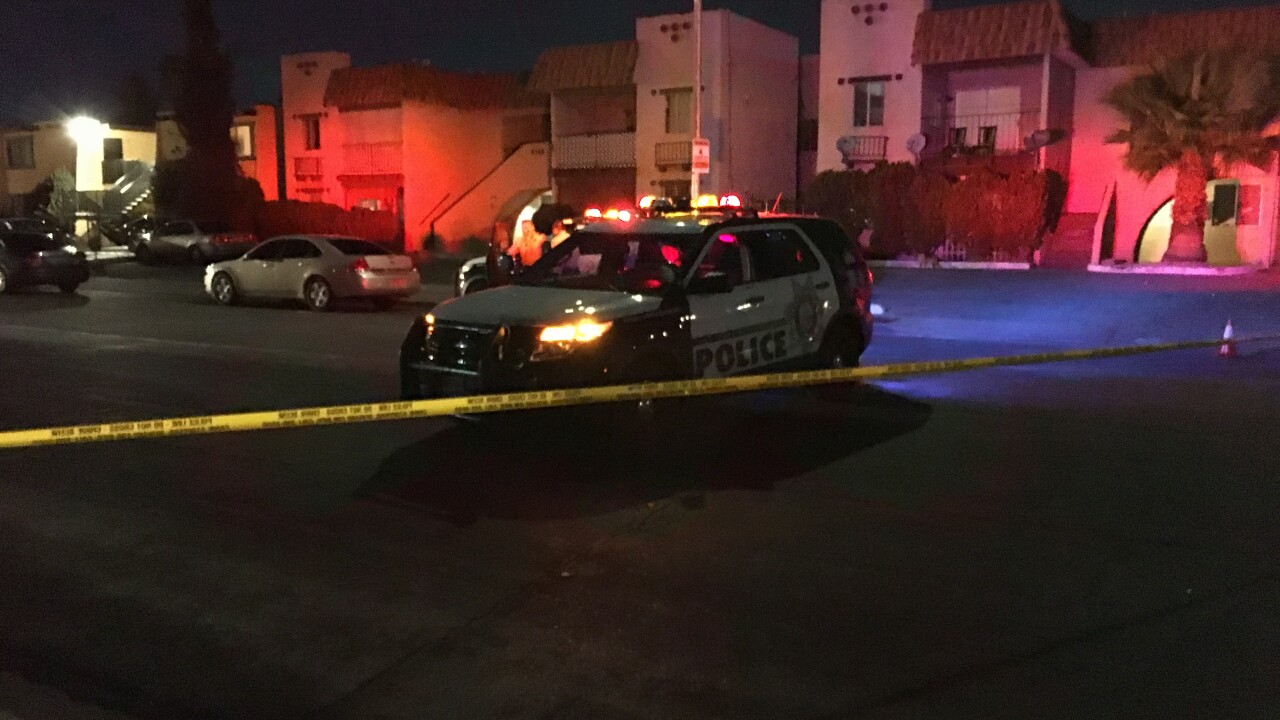 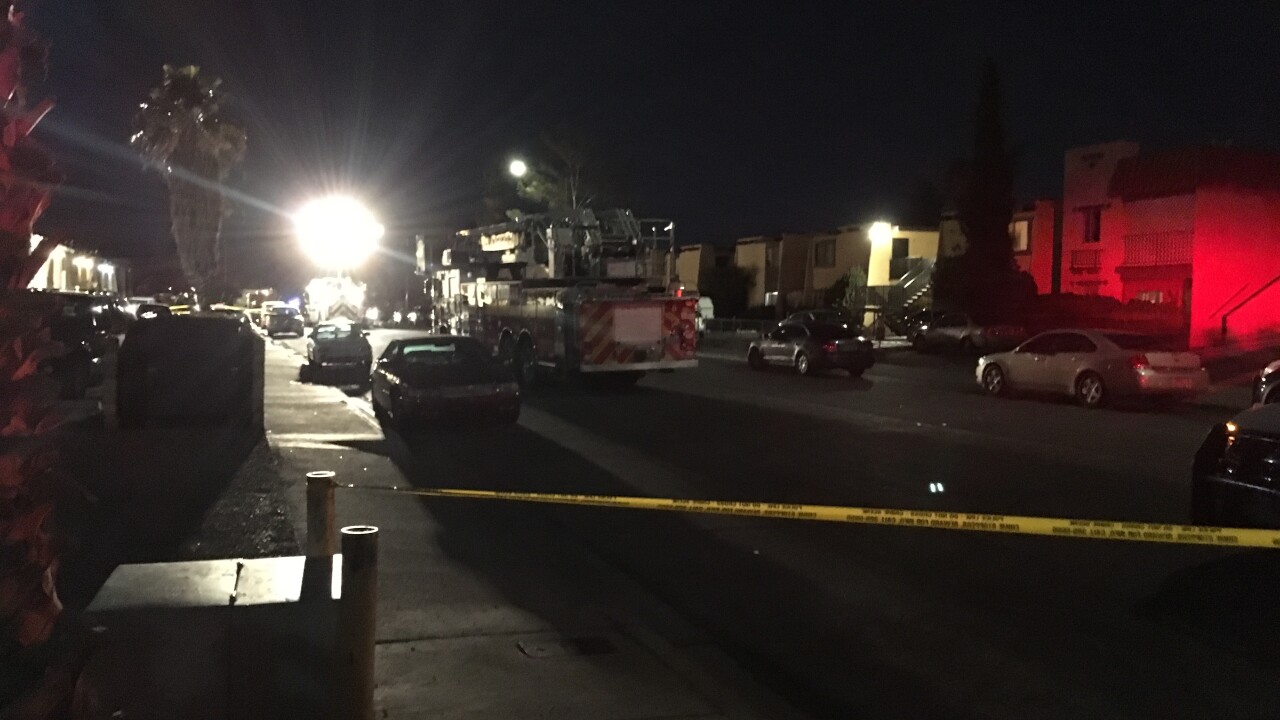 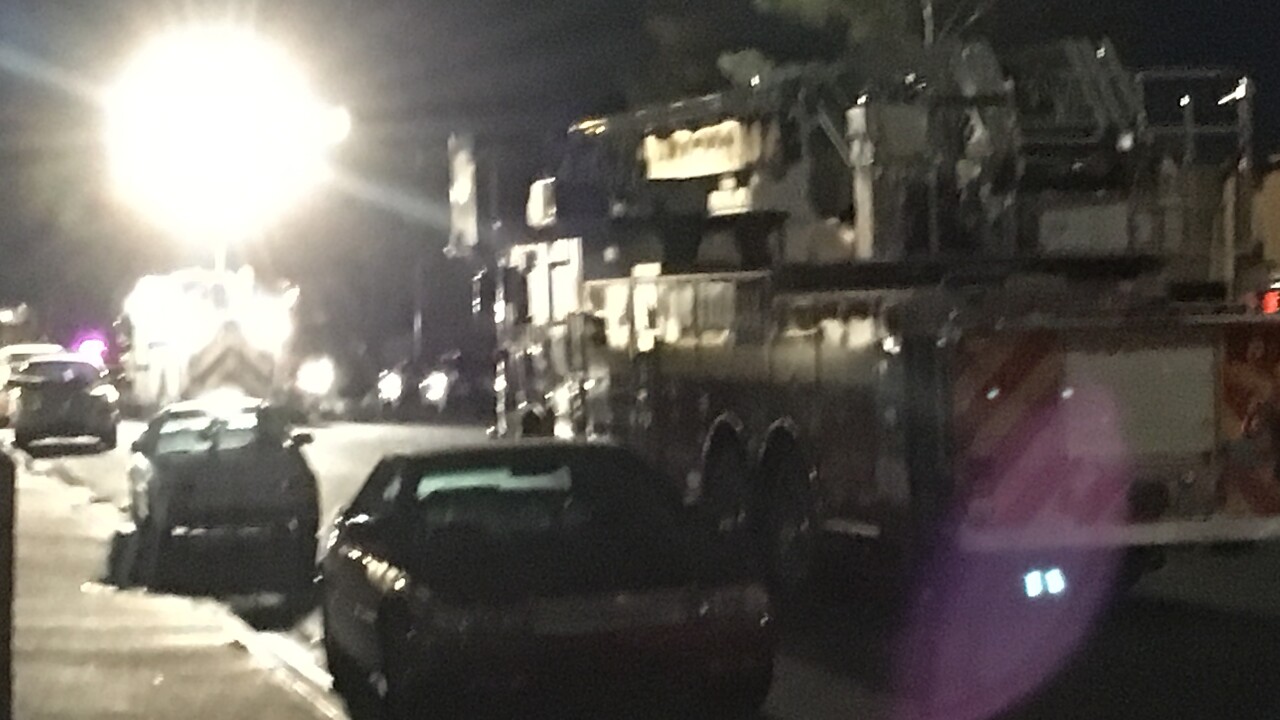 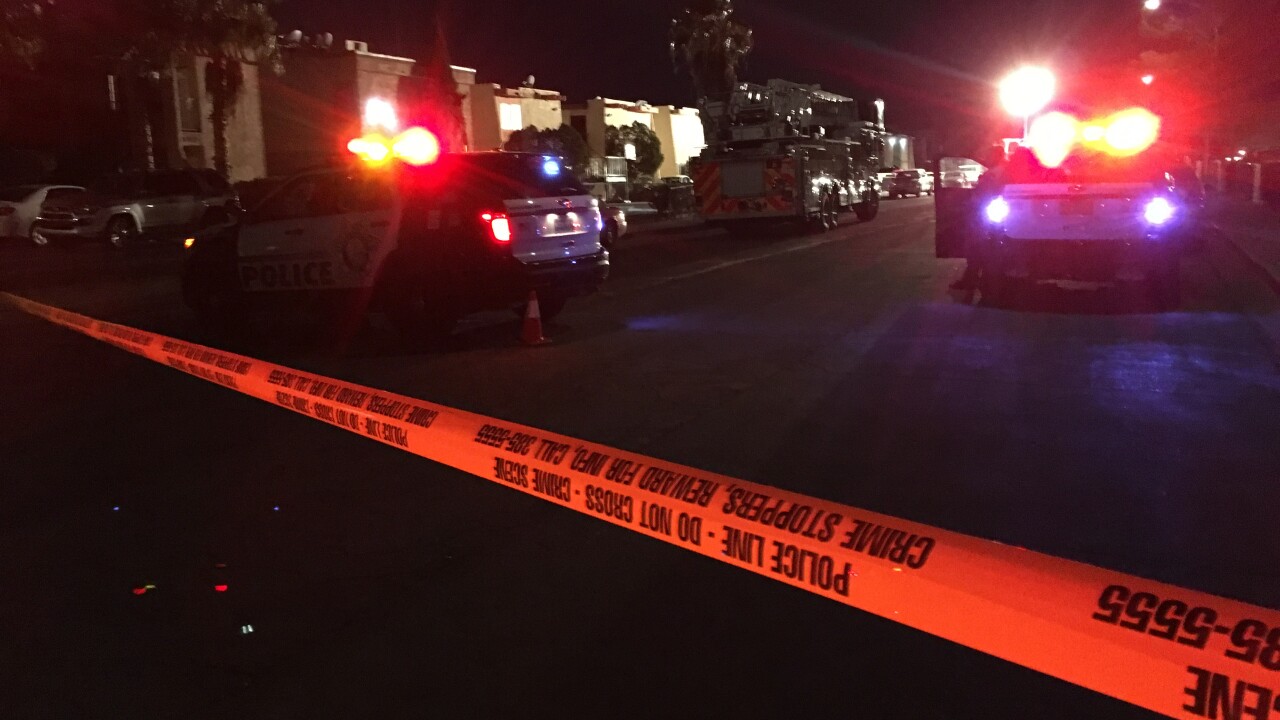 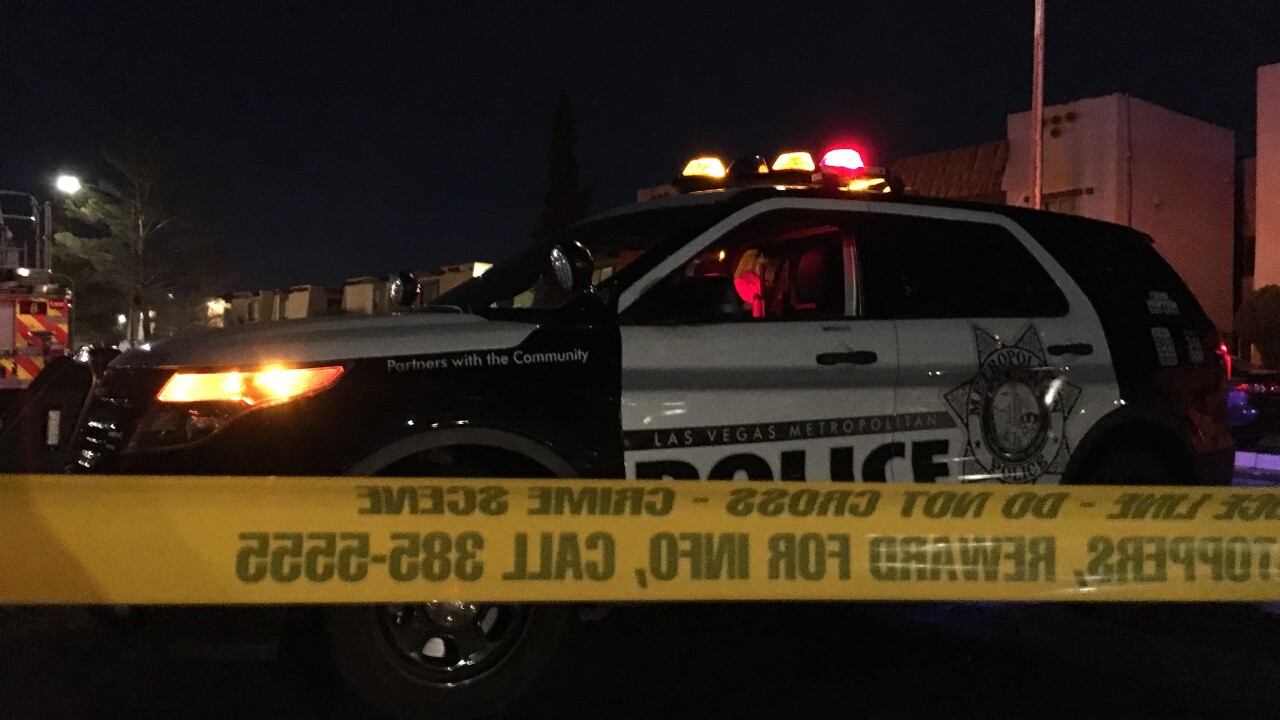 However, officials said there was no health risk to the public and that the toxic substance was contained.

Initially, police found 36-year-old Matthew Joel Friedman on the couch with a needle and heroin inside the apartment. He left a suicide note stating he hated the world.

Red castor beans were found in a bag at the scene and were used to make ricin, officials say.

Crews examined the apartment, and the scene was deemed clear early Wednesday morning.

Everyone who came in contact with that apartment unit had also been checked and cleared from any ricin contamination, according to police.

Friedman was a business owner and people who knew him told police he made disturbing comments in the past months. Friedman was also in the late stages of cancer.

The investigation into the situation remained ongoing.

UPDATE: FEB. 20 11:50 A.M.: Authorities have identified 36-year-old Matthew Joel Friedman as the man who may have died from exposure to a hazardous substance in an apartment near Flamingo and Decatur on Feb. 19.

The death lead to an hours long lock down of the west Las Vegas neighborhood.

UPDATE: FEB. 19 11:30 PM: Las Vegas Police and Las Vegas Fire and Rescue remain on scene more than 12 hours after learning a person may have died from exposure to a hazardous substance in an apartment near Flamingo and Decatur.

LAS VEGAS (KTNV) - Police have an apartment complex on lockdown in west Las Vegas after a possible suicide and exposure to hazardous substance.

Officers responded to a call at a complex in the 5300 block of Retablo Avenue, near West Flamingo and Lindell Roads referencing the death of a person - possibly a suicide - on Monday.

This person might have been exposed to hazardous material, according to the coroner.

Therefore, this prompted a secondary response by the ARMOR unit to examine the apartment and to determine if there was indeed a hazardous substance present.

"It scares me for anyone who's living right next to them because they're conjoined and the AC vents, and chemicals, there's kids that live down there that could be dangerous for people who are beneath or above or whatever the situation maybe," said Moises Bravo who lives nearby.

With this information, authorities issued a precautionary lockdown of the area that included the complex on Flamingo Road between Decatur Boulevard and Lindell Road.

#BREAKING: @LVMPD working a possible hazardous material exposure near Flamingo & Decatur. As a precaution, Metro has locked down the area and are asking residents to stay inside @KTNV pic.twitter.com/dm4Y67pTPN