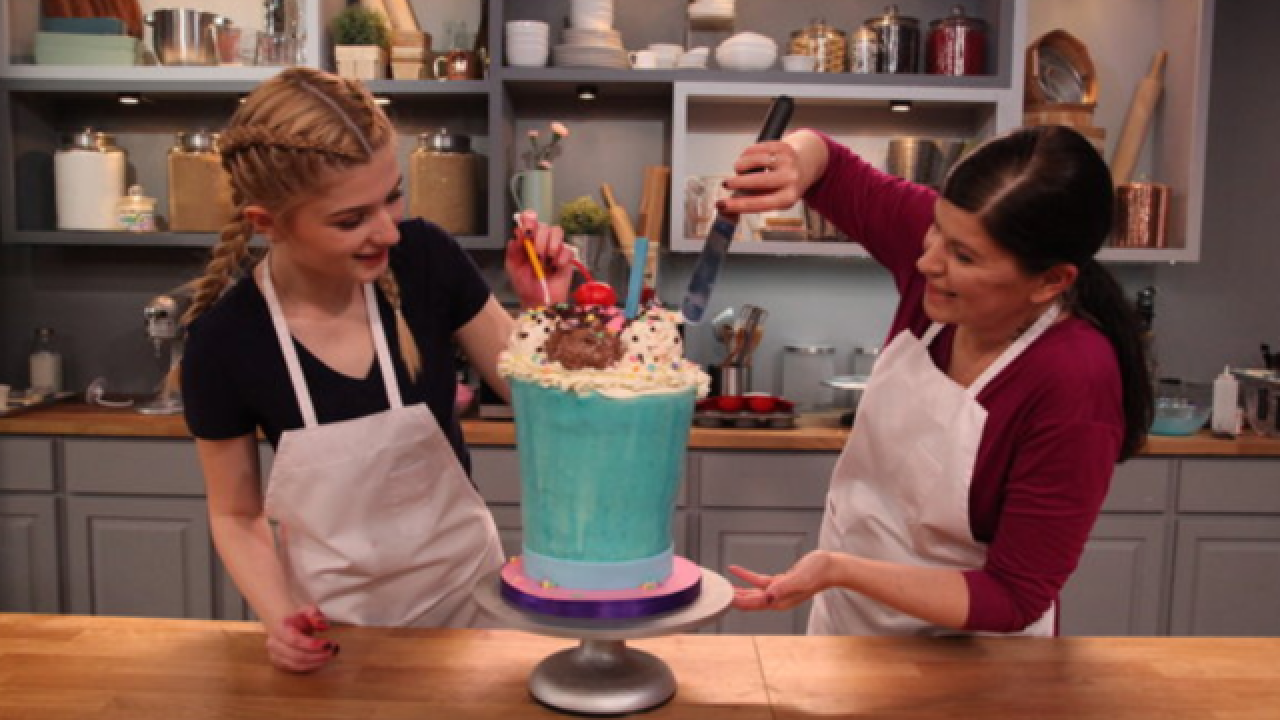 Copyright 2018 Scripps Media, Inc. All rights reserved. This material may not be published, broadcast, rewritten, or redistributed.
Discovery Family Channel

Las Vegas baker Holly Webster, along with her daughter Grace, will be featured on an upcoming episode of "Cake Boss" Buddy Valastro's new competition series "Bake It Like Buddy."

The two will battle a father/daughter team from Rhode Island as the teams will create a food fake-out cake - cakes made to look like a different food - in four hours.

Buddy and his team with then judge both creations and vote for a winner.

The 'Food Fake Out Cakes' episode will air on Oct. 6 at 9 p.m., according to the Discovery Family Channel.

Each week, the "Bake It Like Buddy" competition show puts two talented and passionate baking family duos against each other in a fun head-to-head bake-off at Carlo’s Bakery in Hoboken, New Jersey.

The Webster family has lived in Las Vegas for more than 20 years and own a local baking business.