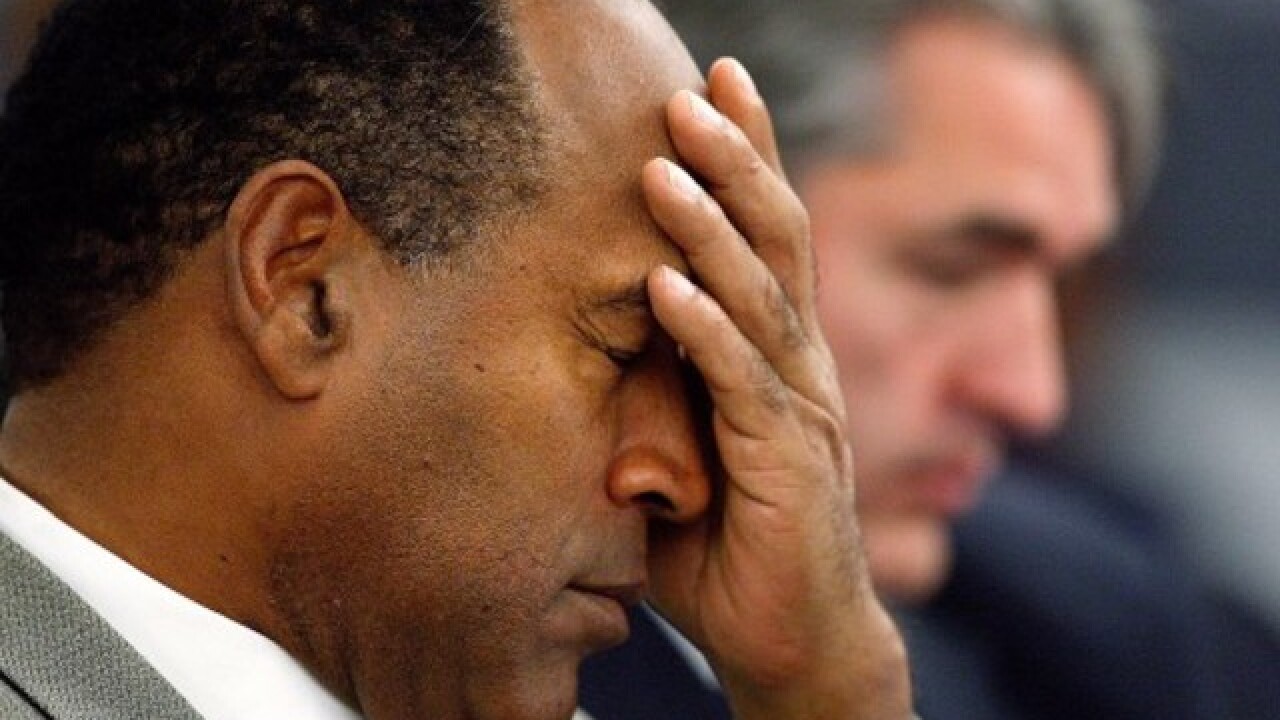 A Las Vegas Strip hotel-casino has denied that O.J. Simpson was defamed when employees banned him from the property in 2017 and a celebrity news site reported the paroled former football hero had been drunk, disruptive and unruly.

In recent court filings, the Cosmopolitan of Las Vegas rejected Simpson's argument that his reputation was damaged in accounts by unnamed hotel staff cited in a TMZ report saying he was prohibited from returning after visits to a steakhouse and cocktail lounge.

TMZ is not a defendant in the lawsuit Simpson filed in November in state court in Las Vegas.