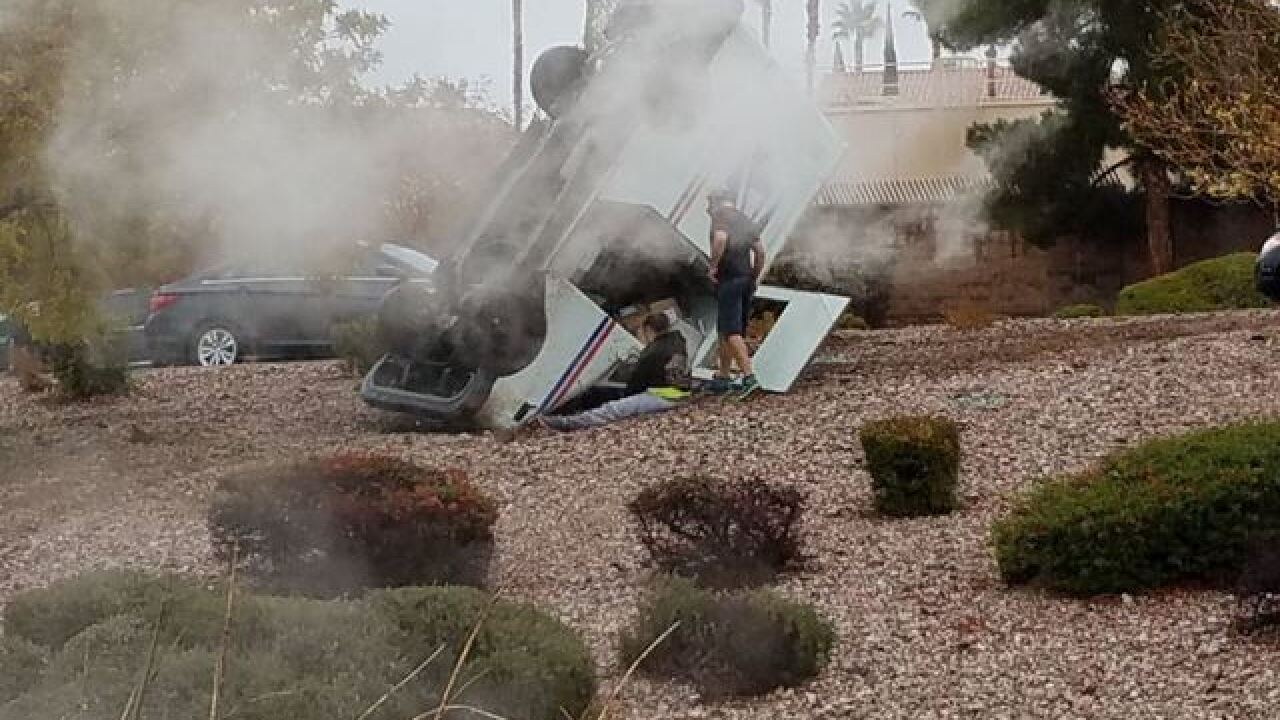 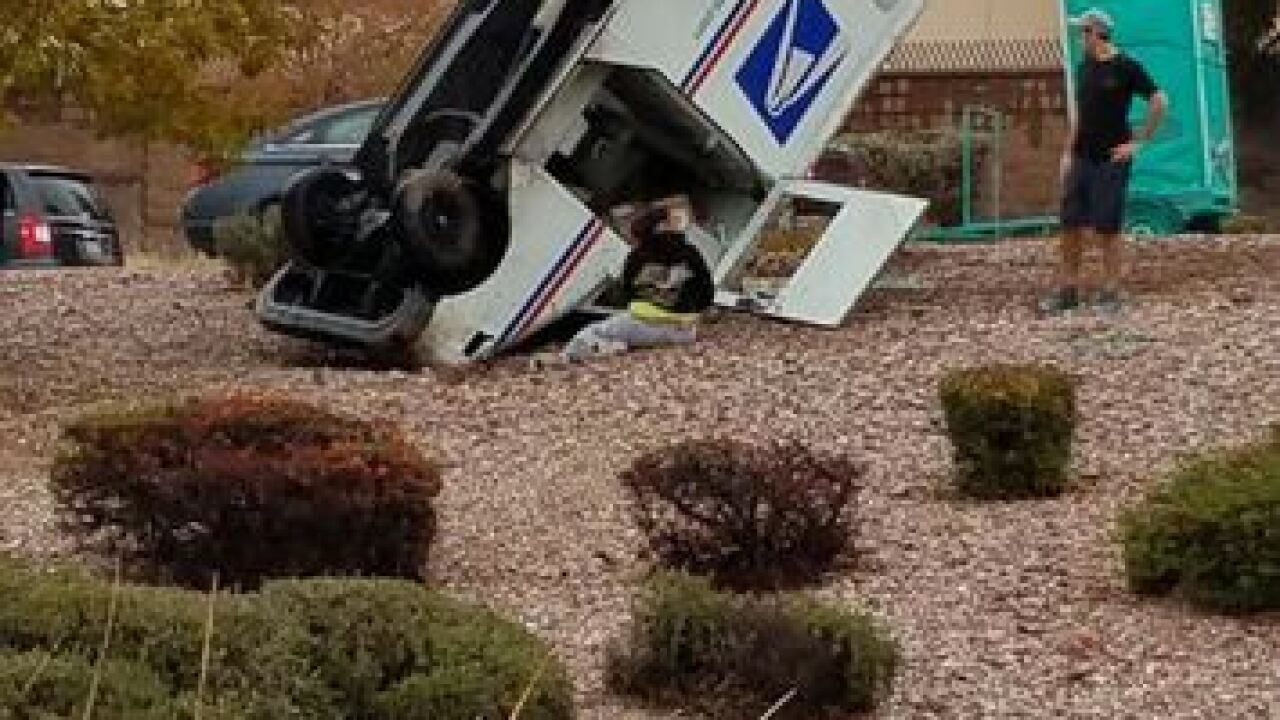 Police were on the scene of a crash involving a mail truck in Henderson on Thursday.

It was reported around 2:50 p.m. near Eastern Avenue and Anthem Parkway. Investigators say no other vehicles were involved. The driver was not injured.