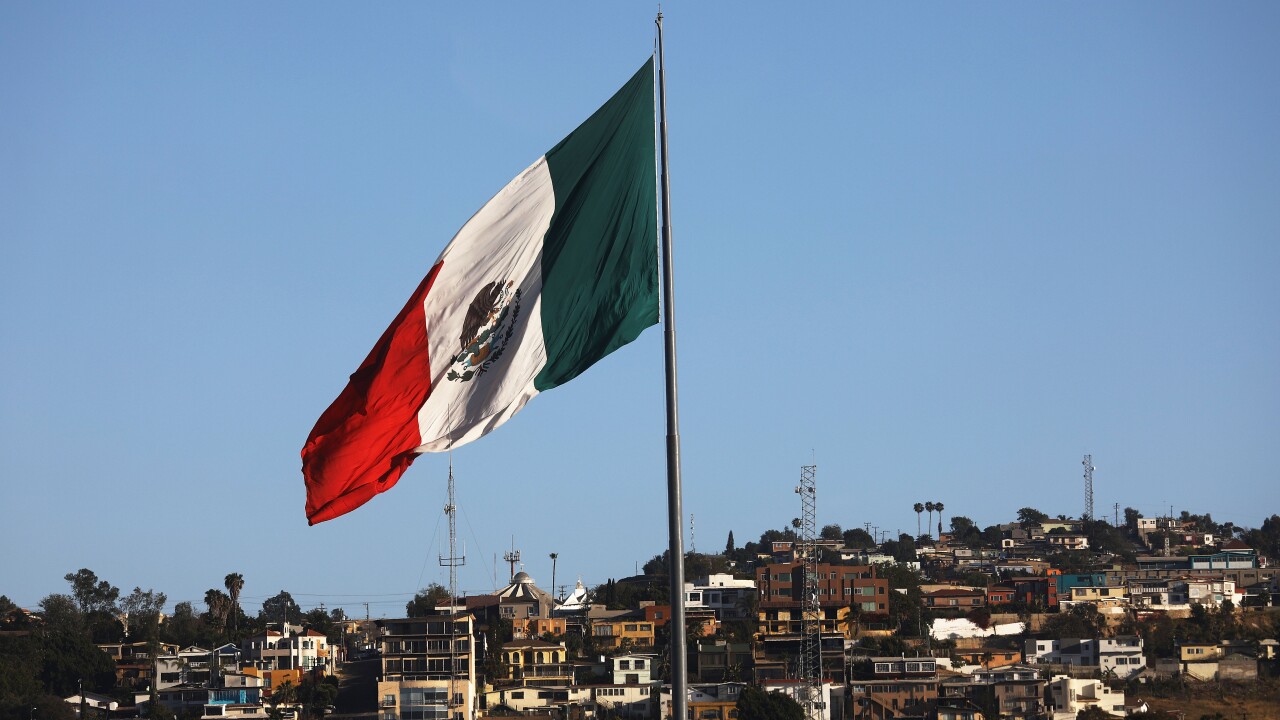 MEXICO CITY (AP) — Police in the Mexican city of Tijuana say an American man has been arrested after a chaotic chase to the San Isidro border crossing with San Diego in which several people were run over.

Police said in a statement Monday night that the man threatened a person with a knife and fled in a pickup truck when officers intervened.

During the chase the suspect's truck is said to have hit five people, 14 vendor stalls and 17 other vehicles.

El Imparcial newspaper reported that the man was held by local vendors, and police said he was detained and is in custody.

Police published photos of the black truck at the border crossing with its front end bashed in and its wheels damaged.