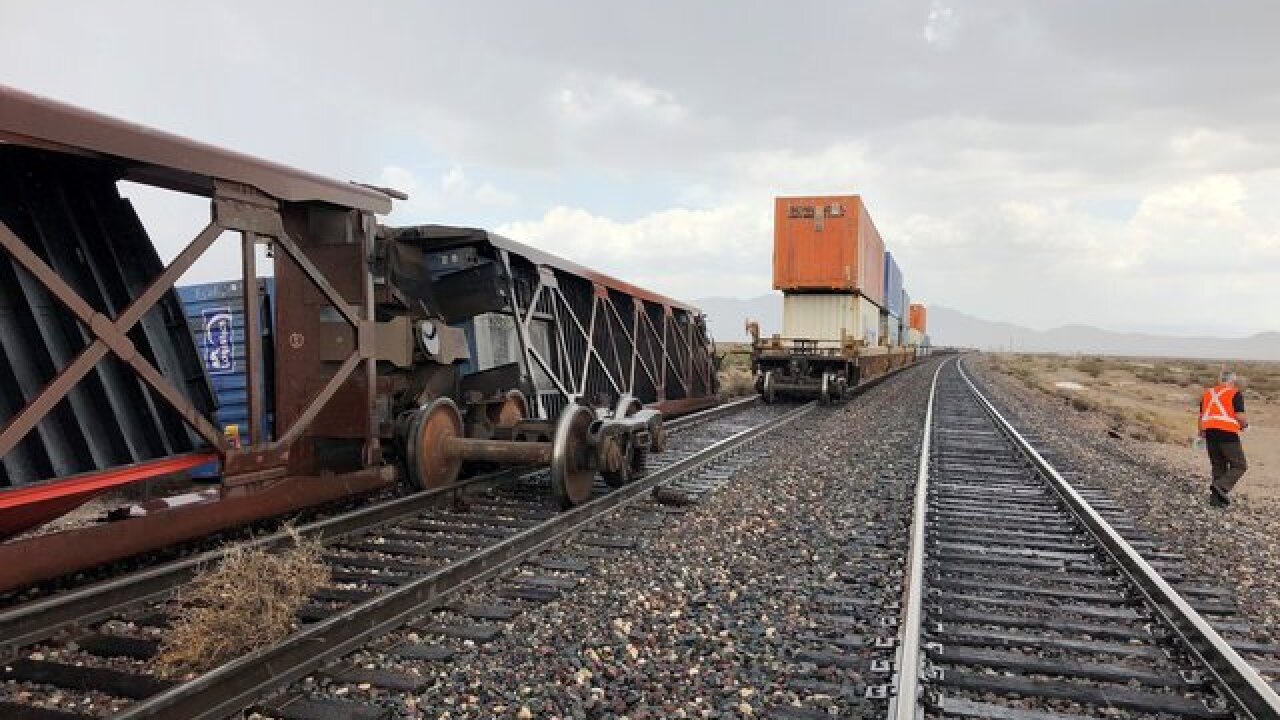 Copyright 2018 Scripps Media, Inc. All rights reserved. This material may not be published, broadcast, rewritten, or redistributed.
NevadaDOT/Twitter 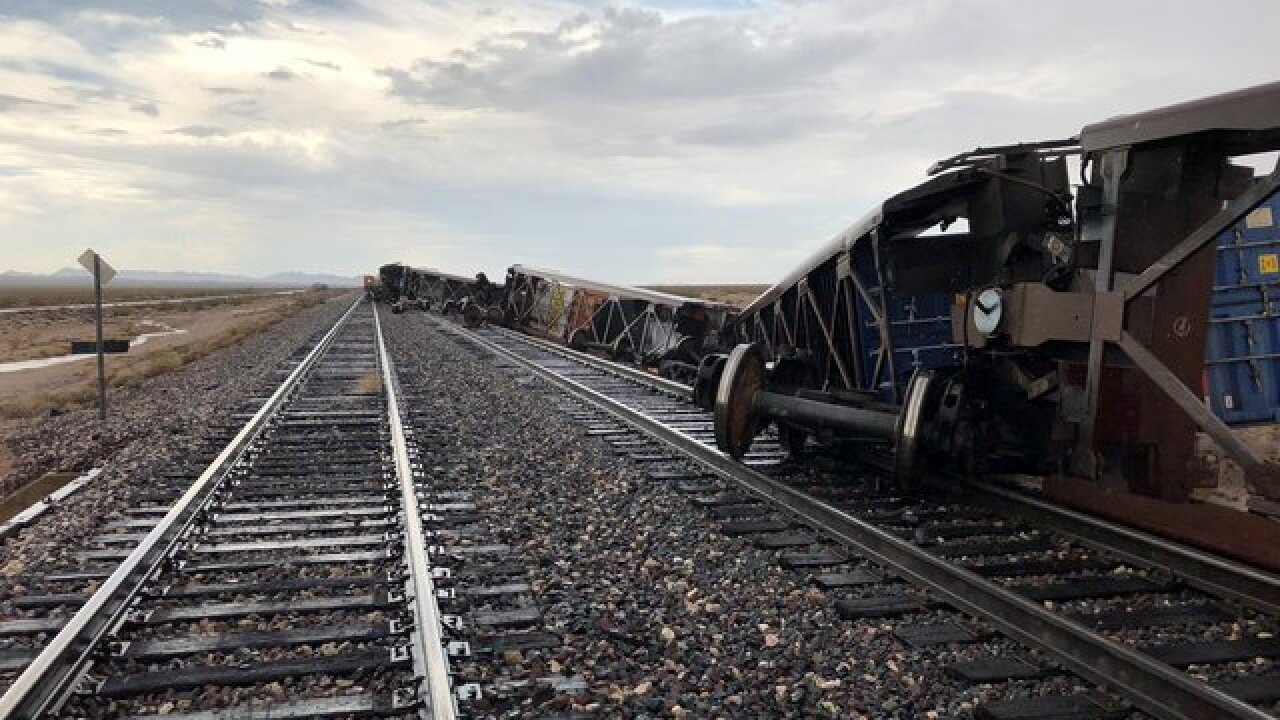 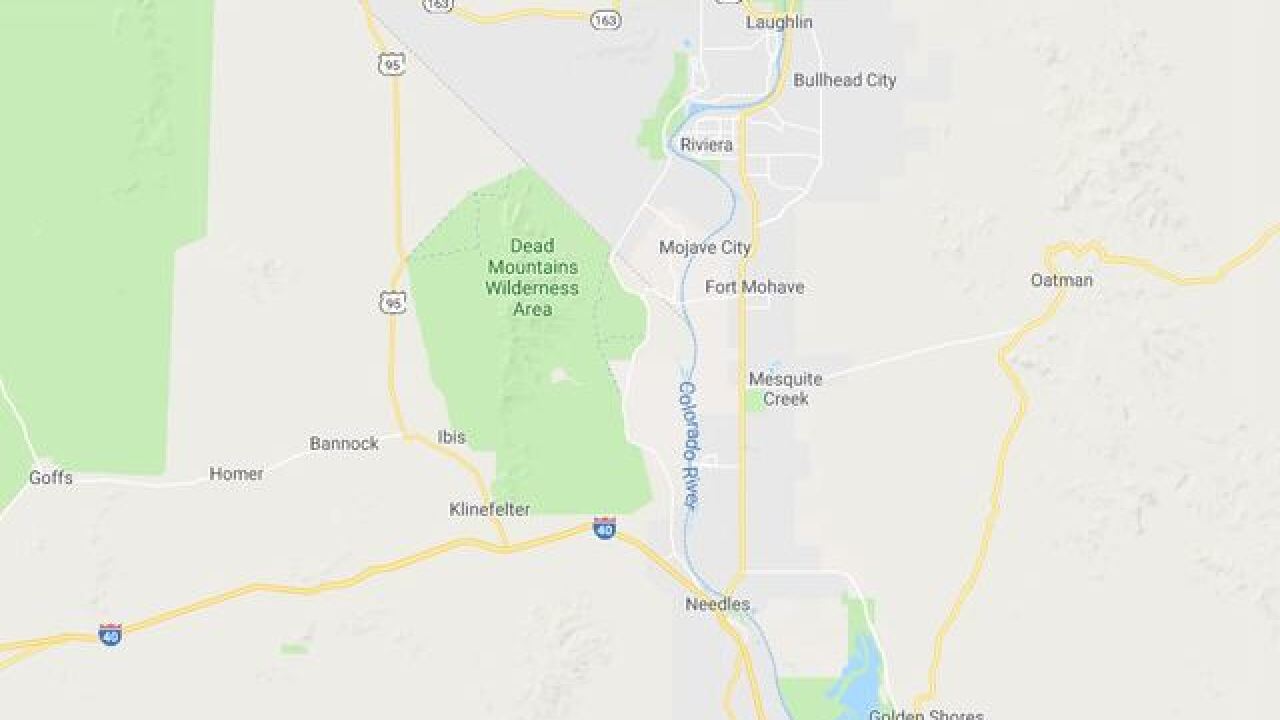 A mudslide and then a train derailment led to the closure of U.S. 95 near the Nevada-California state line on Friday.

According to the Nevada Department of Transportation, flooding caused a mudslide in California, 10 miles south of the Nevada state line. The highway had been closed since just after midnight Friday.

.@Caltrans8: Major train derailment of about 15 cars has occurred across US 95, just north of I-40. As a result, US 95 is closed between the Nevada Border and I-40. This segment had already been closed due to our field operations clearing mud and sediment from a recent flood. pic.twitter.com/GBz699YwEl

.@Caltrans8: Flooding caused a mudslide at U.S. Hwy 95, 10 miles south of the Nevada border, forcing its closure. The mudslide was cleaned-up and set to reopen at 3 p.m. However, a train derailment since occurred spilling 15 cars. NTSB will investigate. Road remains closed. pic.twitter.com/YnbXDsC6oz

The mudslide was cleaned up and set to reopen at 3 p.m. when a train derailment occurred. According to Caltrans, the train was heading north to Nevada from California when it derailed about a 1/2 mile south of the Nevada state line. Reports are that 15 cars overturned.

The cause of the derailment is unknown at this time and there are no known injuries. The NTSB is investigating the train derailment.

U.S. 95 is closed between the Nevada state line and Interstate 40.