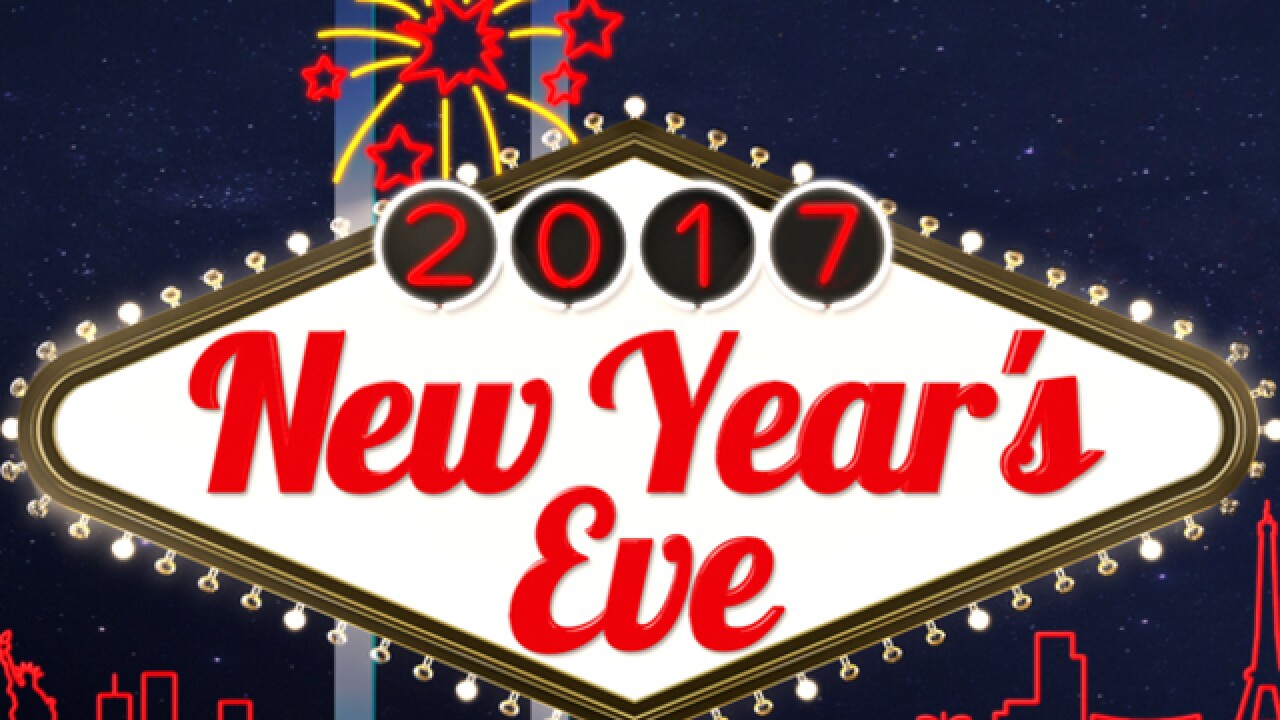 UPDATE: Las Vegas police were lining both sides of the Las Vegas Strip starting Friday as they ramp up security for the massive New Year's Eve celebration.

Tourists making their way onto the famed stretch of Las Vegas Boulevard could not go more than a hundred feet without seeing a police officer as the department worked to show their presence.

This as police previously announced they are working with federal authorities to increase security around town because of recent attacks around the world.

PREVIOUS STORY: New Year's Eve in Las Vegas is known as "America's Party" and this year the city is stepping up safety precautions with the help of the federal government.

At the Las Vegas Metropolitan Police Department press briefing, Sheriff Joe Lombardo described how this year's security measures have increased because of the "SEAR 1" designation. SEAR stands for Special Event Assessment Rating. The SEAR 1 status is given to the events with the highest national significance, attendance and economic impact. Last year's event was SEAR 2.

Over 300 national guard and over 1,500 police officers will be working to keep Las Vegas safe for the 3-day period before, during and after New Year's Eve. But police still need the public's help to help identify potential dangers. "Nothing is too small to say something," Lombardo added.

"Never will it be as safe as it will be this year," said Clark County Commission Chair Steve Sisolak.

If you're attending the celebrations, here's what you need to leave at home. These items are prohibited:

WATCH the full press briefing in the video player at the top of this page.

Here are some tips to help you stay safe:

Neighborhood fireworks are illegal but prepare your pets.

Unlike the 4th of July holiday, all fireworks including those labeled as "safe and sane" are prohibited. But just in case someone in your neighborhood doesn't follow the rules, be aware of your pet's safety. Keep your pets indoors and in a space where they won't cause damage if they get spooked.

On New Year's Eve night, pet owners are suggested to take precautions for pets the same way as 4th of July. Fireworks are illegal during the holiday period, you should be prepared in case someone doesn't follow the law.