Ultimate Sports Weekend a cause for celebration in Las Vegas

The weekend kicks off Friday with the USA Sevens Rugby, NASCAR Camping World Truck Series race and the Golden Knights taking on the Ottawa Senators. 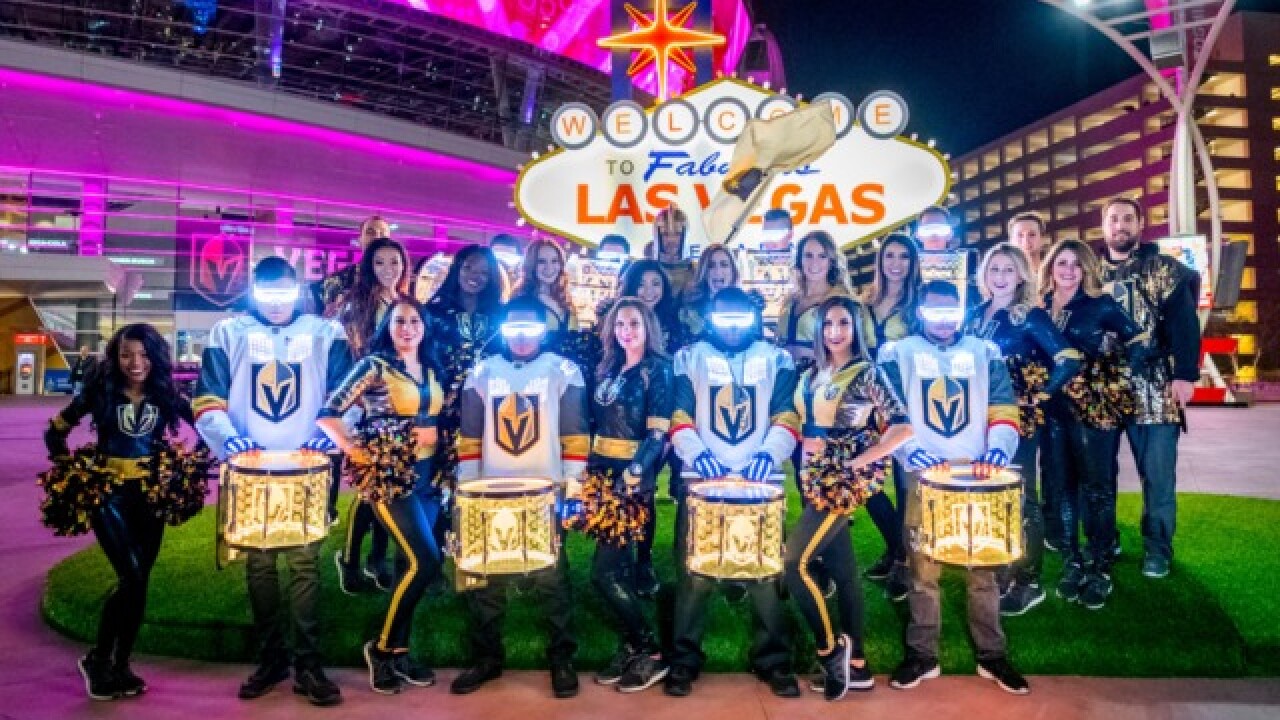 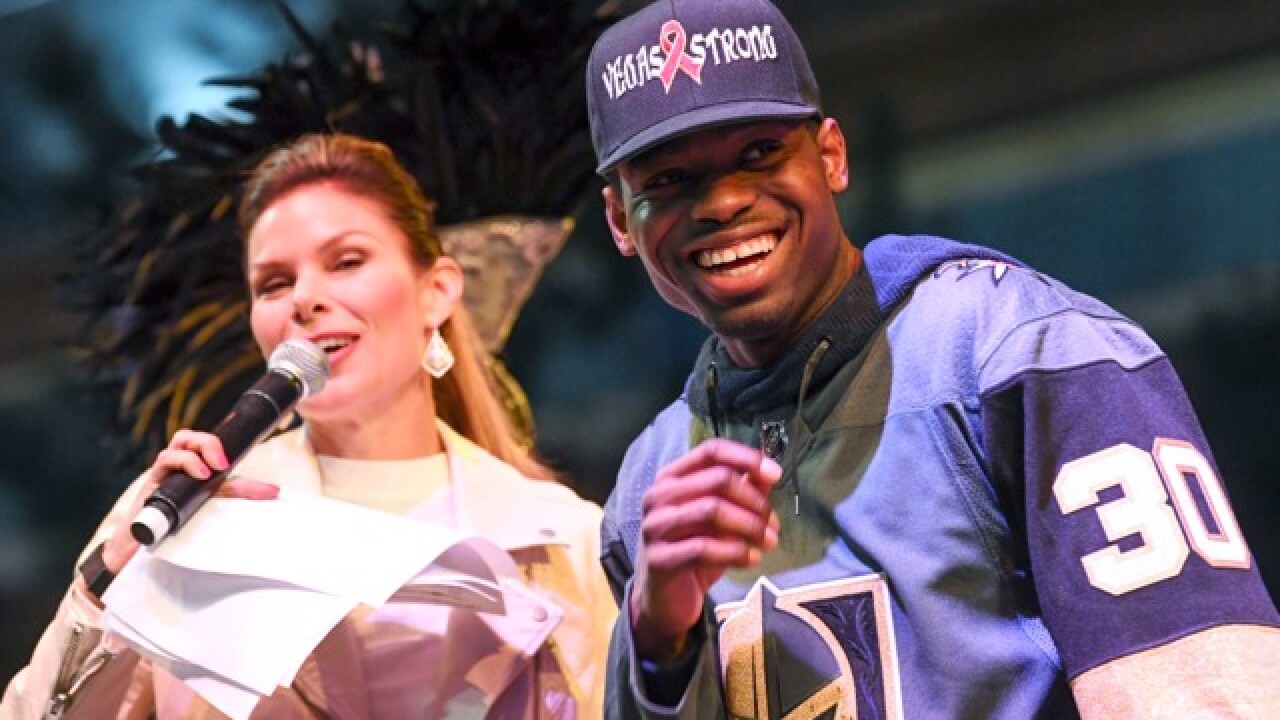 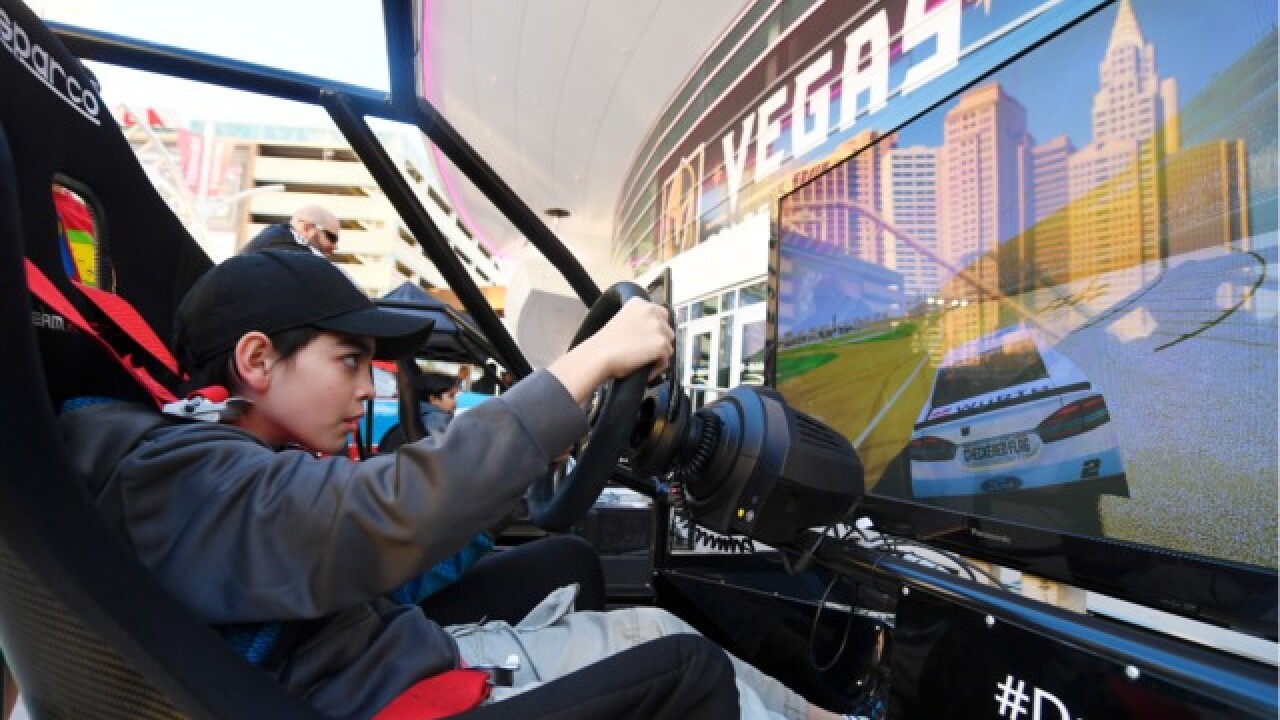 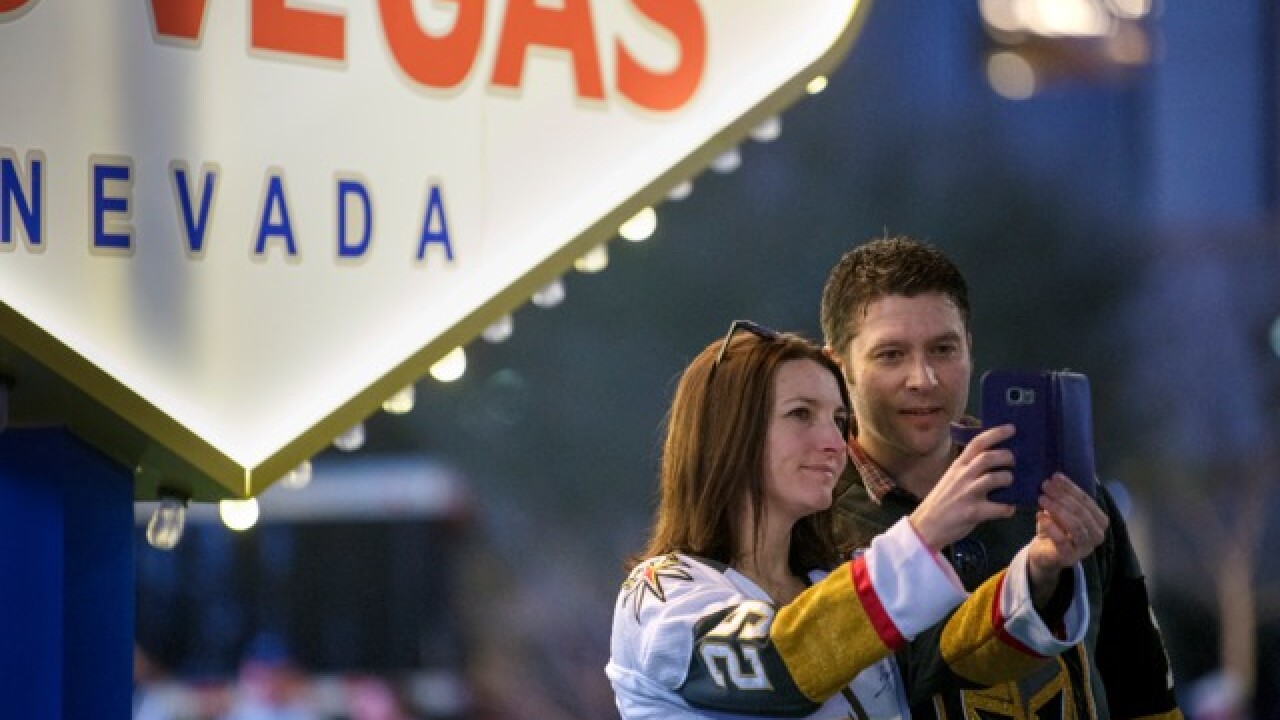 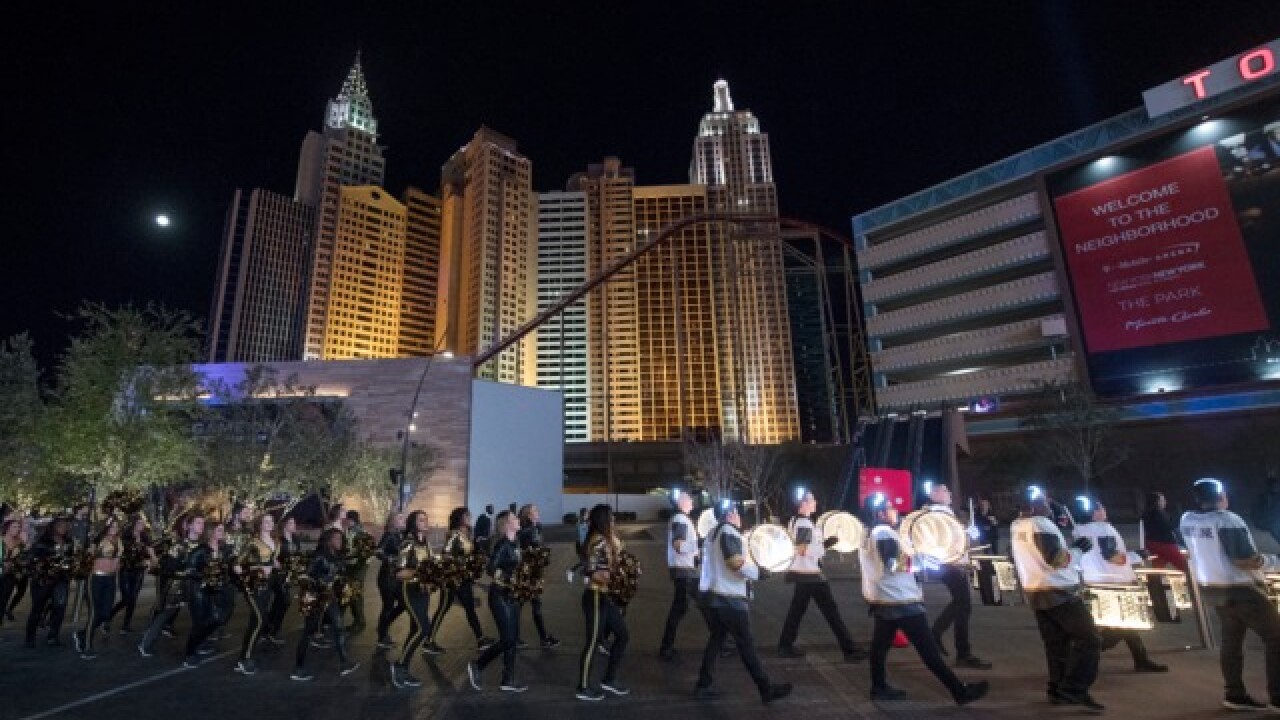 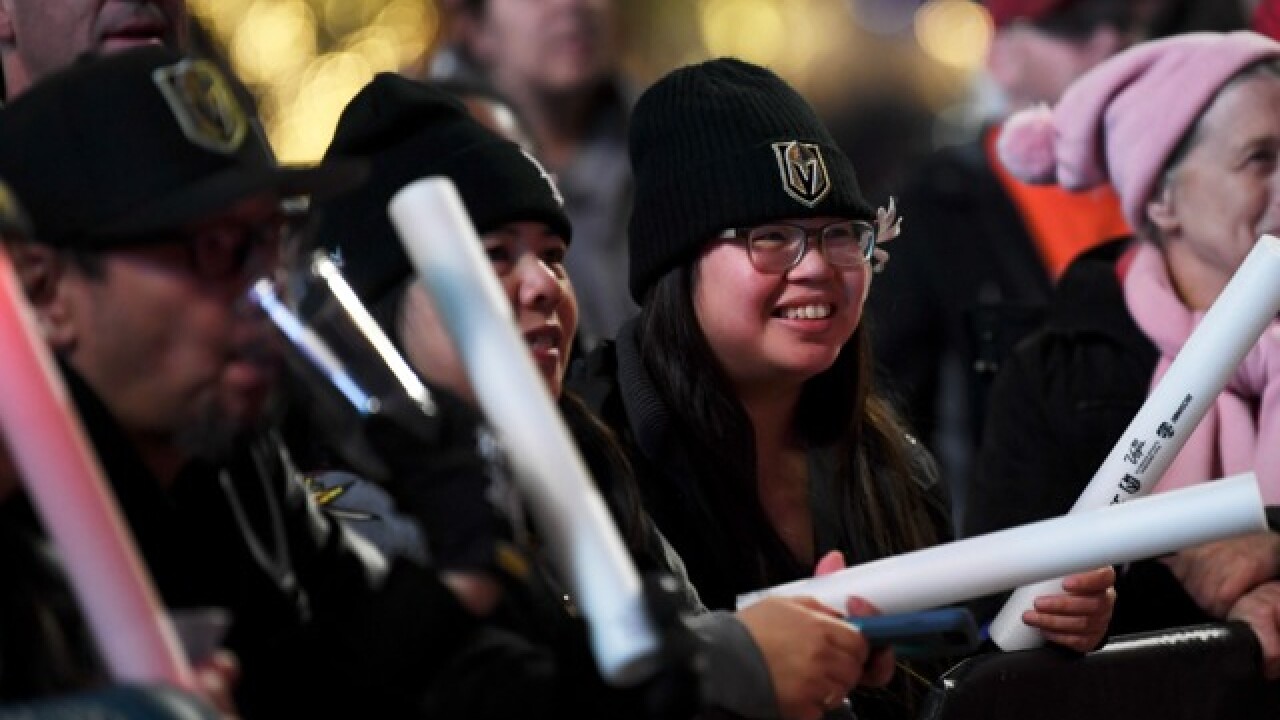 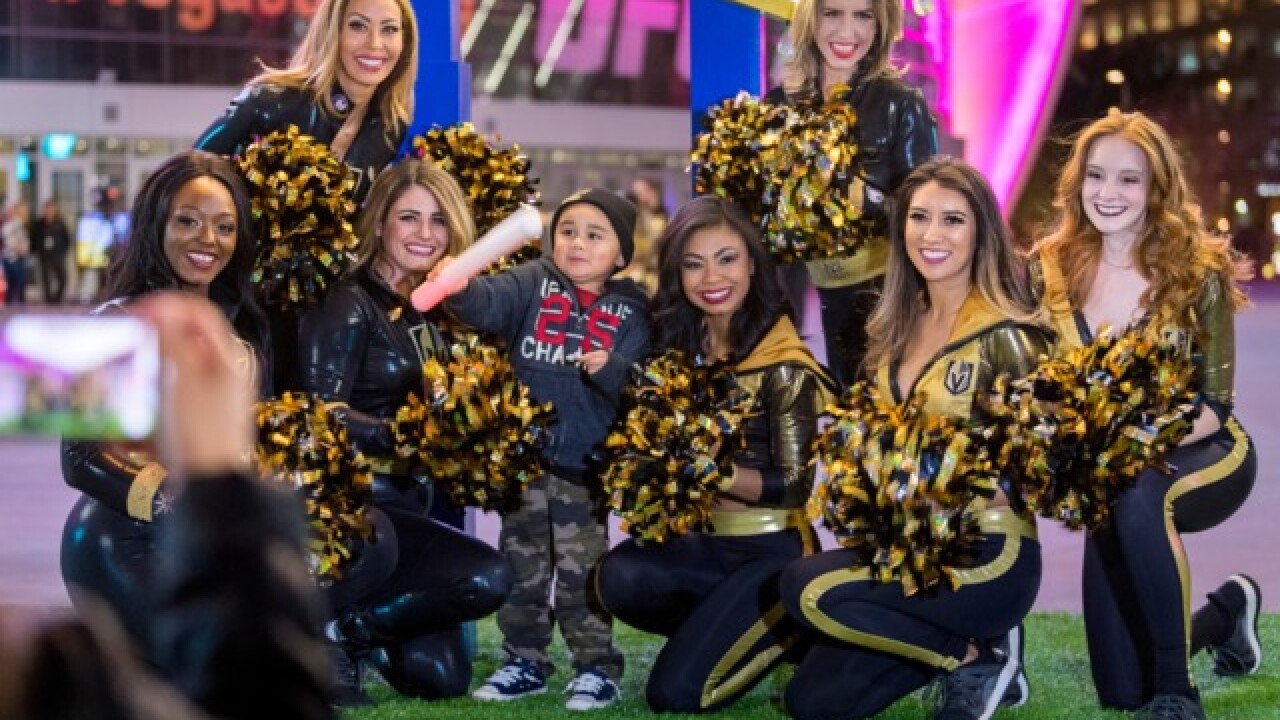 Two friends walked outside T-Mobile Arena Wednesday with flags draped over their shoulders like capes.

One man sporting a Vegas Golden Knights sweater and UFC hat, the second a rugby jersey.

The only thing that could have made the friends a more perfect match for the Ultimate Sports Weekend pep rally would be a hat featuring their favorite NASCAR driver.

"We are only going to the rugby because it is three days, but we love all the sports," one of the men said of their weekend plans.

The pair were just part of the crowd of 150 sports fans who stopped by the pep rally celebrating the jam-packed sports weekend in Las Vegas.

The weekend kicks off Friday with the USA Sevens Rugby, NASCAR Camping World Truck Series race and the Golden Knights taking on the Ottawa Senators.

That is just the beginning.

The NASCAR and Rugby action continues Saturday and Sunday, with UFC joining the fray Saturday night.

All told the four events are expected to bring upwards of 150,000 people to town, meaning big business for the hotel industry.

The sports madness doesn't stop when the checkered flag drops on the Ultimate Sports Weekend.

As those fans leave, thousands more are expected to make their way to town for the various NCAA conference championship tournaments that call Las Vegas home during March Madness.