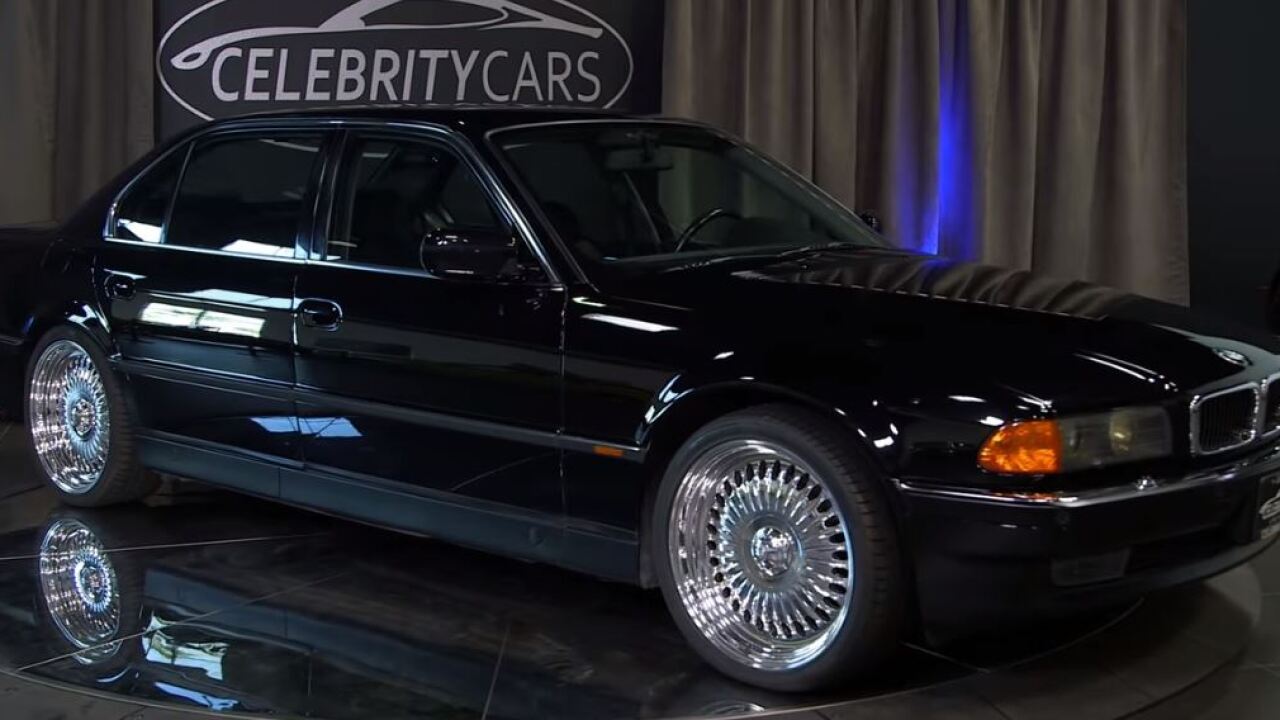 LAS VEGAS (KTNV) — The car that Tupac was riding in when he was shot and killed in Las Vegas is on the auction block once again.

Tupac, 25, was shot on Sept. 7, 1996. He and Suge Knight, who was driving, had just left the Mike Tyson vs. Bruce Seldon fight at MGM Grand. They were stopped at a red light at Koval Lane and Flamingo Road when someone opened fire.

RELATED: The murder of Tupac Shakur is a tragedy -- but the why is not a complete mystery

Tupac was shot in the chest, arm and thigh. No one has ever been arrested for his murder.

The car is being sold by Celebrity Cars Las Vegas, 7770 Dean Martin Drive. The starting price is $1.75 million. The car has been fully restored and has 121,043 miles on it. A deposit of $20,000 is required and the buyer must sign a confidentiality agreement.