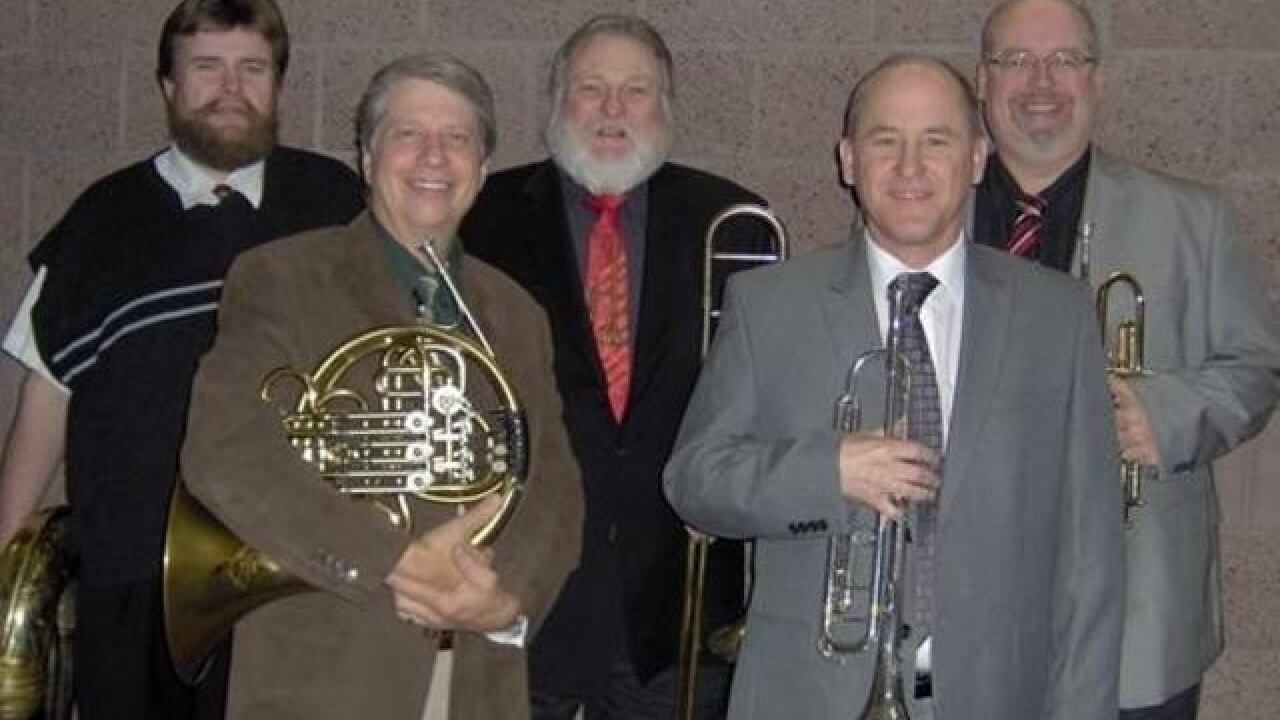 Copyright 2018 Scripps Media, Inc. All rights reserved. This material may not be published, broadcast, rewritten, or redistributed.
LAS VEGAS BRASS ROOTS QUINTET
<p>DAN UHRICH CAN BE SEEN ON THE LEFT, BACK ROW</p>

A tuba player for the Nevada Pops Orchestra died on Saturday night before a concert during the annual Star Trek convention at the Rio hotel-casino.

We are so heart-broken that our tuba player Dan Urich, passed away tonight before our Star Trek concert. We dedicated a piece to him and figured he would want the show to go on. RIP Danny.

According to the Las Vegas Review-Journal, Dan Uhrich tumbled as he was taking his chair on stage about 30 minutes before the concert. He was rushed to Sunrise Hospital and Medical Center.

The members of the orchestra did not find out about his death until after the concert.

Uhrich had performed with Nevada Pops for a decade and also performed with other local groups, including Las Vegas Brass Roots Quintet. In addition, he provided backup for many touring headliners and performed at private events.