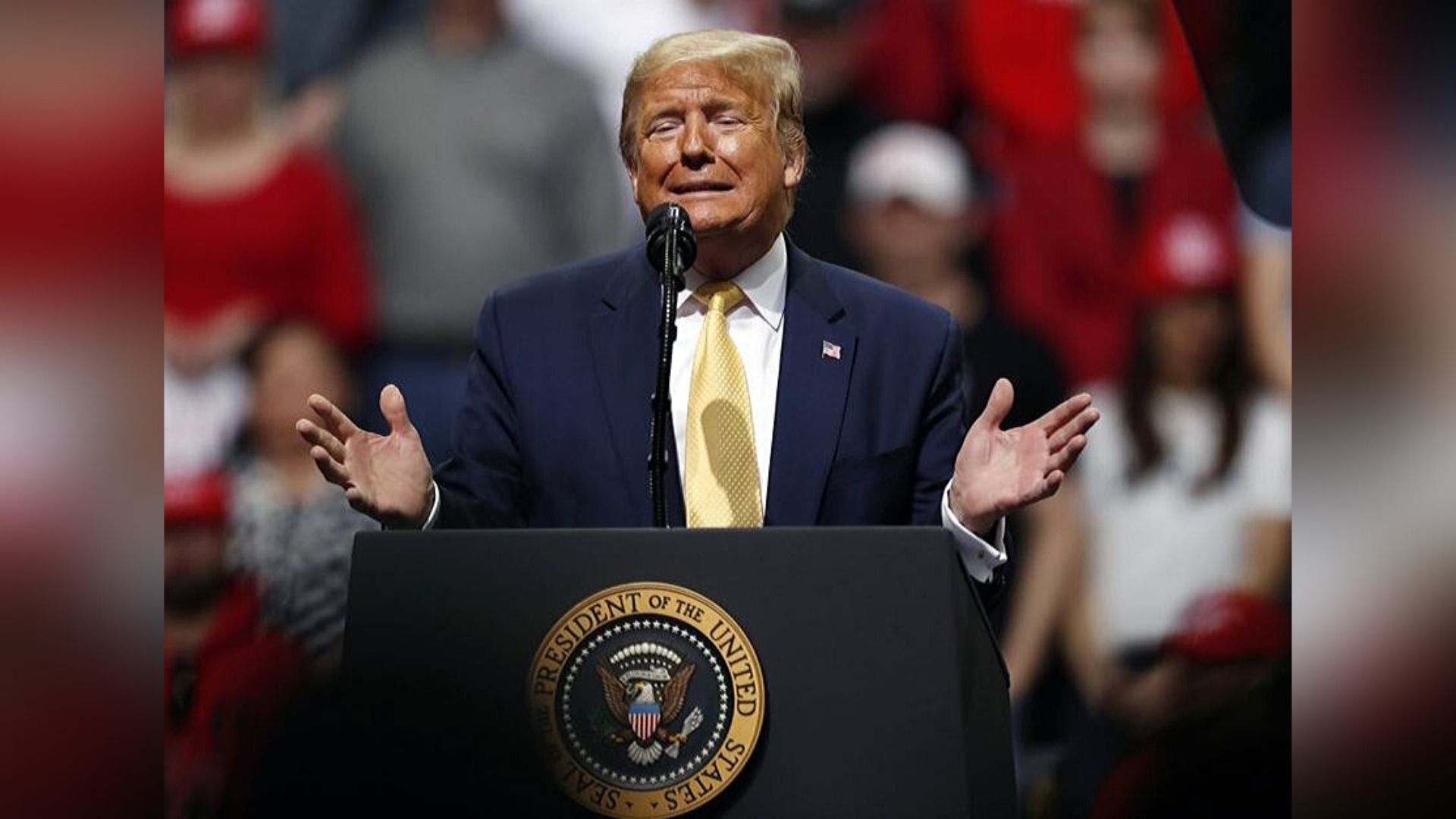 It was the first topic the president landed on after taking the stage in front of thousands of supporters.

"You know, they say they're going to have a lot of problems tomorrow," Trump said. "I hate to tell you this; I don't know. Have you heard? I hear their computers are all messed up, just like Iowa. They're not going to be able to count their vote."

The "computers" Trump referred too was actually an application developed by a Washington D.C. based tech company called Shadow Inc.

The application led to widespread confusion and significantly delayed results in the Iowa Caucus, and the Nevada State Democratic Party announced soon afterward they would split with Shadow Inc. and scrapped plans to use a similar app in the Feb. 22 caucus.

In a memo released by NV Dems, the party said they would simplify the process and fall back on a process that was more familiar to volunteers on Caucus Day.

"We've been working around the clock to make sure that our volunteers and precinct chairs are trained," he said.

Under the new system, the party will record results on a "reporting sheet," and precinct chairs will call those recorded results into a trained volunteer according to the memo.

The memo also directed chairs to take a photo of the reporting sheet and text it into the state party as a back-up.

All physical copies will be sent to the State Democratic Party as a third redundancy.

Caucus locations open their doors at 10 a.m., and any participant needs to be in line at noon to take part in the Caucus.

You can find your caucus location on the NV Dems Caucus 2020 website.