The Nevada Democratic Party said Tuesday it cut ties with the company behind the app used in Iowa's chaotic caucuses. 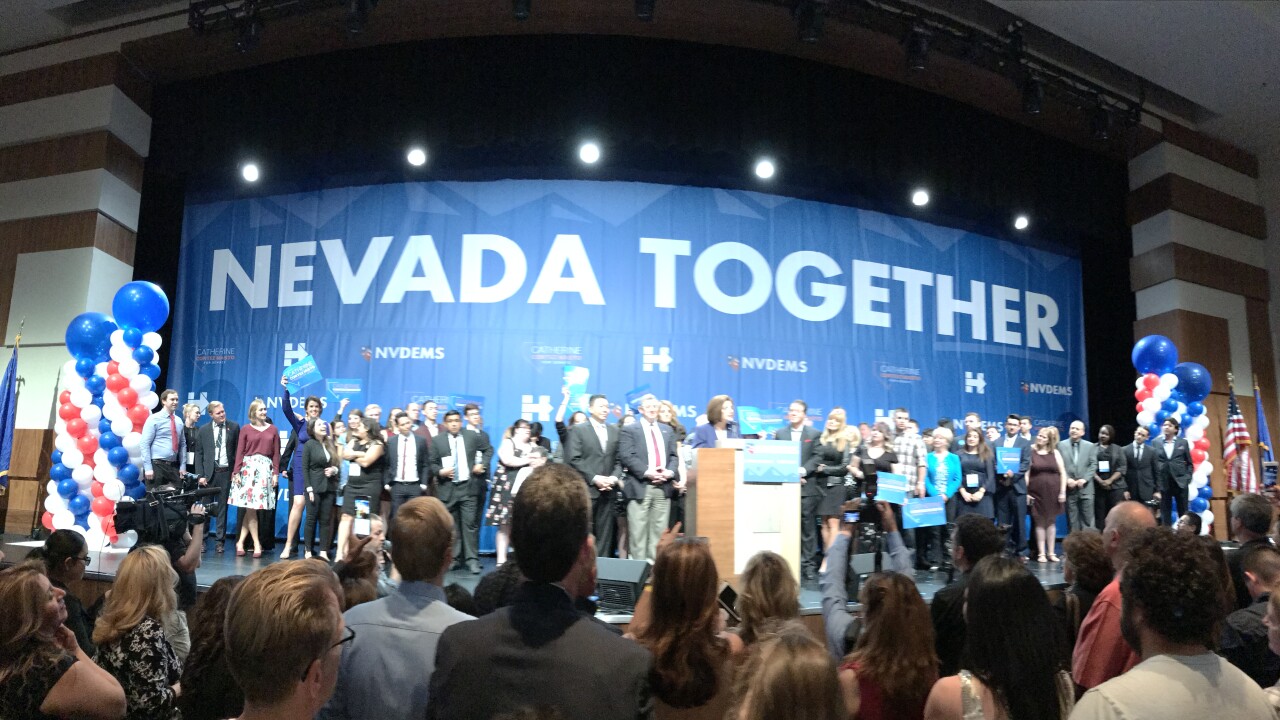 LAS VEGAS (KTNV) — The Nevada Democratic Party said Tuesday it cut ties with the company behind the app used in Iowa's chaotic caucuses.

With the Nevada caucuses just two and a half weeks away on Feb. 22, the party is not ruling out using other apps but said it's weighing all options and could go "back to basics."

The app used in Iowa caused results to be delayed.

"They didn't stress test it properly," said Rob Enderle, a technology analyst and founder of Enderle Group. He also said he believes the app at the center of the chaos was caused by a lack of testing before the event.

"Often when you build an app, particularly an app that's only going to be used for a short period but it's going to be hit hard, you've got to do a major stress test on it and make sure it'll handle the load; otherwise it's going to fail," Enderle said.

In a series of tweets Tuesday, the company behind the caucus app Shadow Inc. said it "sincerely regrets the delay in results."

The company said the data and collection process were sound and accurate - the issue was with how the results were sent and delivered to the Iowa Democratic Party.

"If you're in a car and it crashes, and everybody dies, it really doesn't matter to you whether it was the tires that were bad or the transmission that was bad or whatever, it matters that everybody died," Enderle said. "You want something that will work and this didn't and it does fall back on the provider."

So why does this matter in Nevada?

In August, the Nevada Democratic Party paid the same company $58,000 for "technology services."

The party released a statement Tuesday, saying it would not use the same app or vendor used in the Iowa caucus. Instead, it would move to a backup plan.

"They're falling back on a system that they've used before, so this is old territory for them. It should run smoothly," said Ken Miller, assistant professor of political science at UNLV.

Although the state Democratic Party has yet to clarify exactly what its backup plan is going to use, Miller said it would likely revert to what has been done in the past.

"Maybe Iowa took the pain for us," he said. "They had the problems, we can learn from that mistake and we have several weeks to go so we can be ready and things can run smoothly."