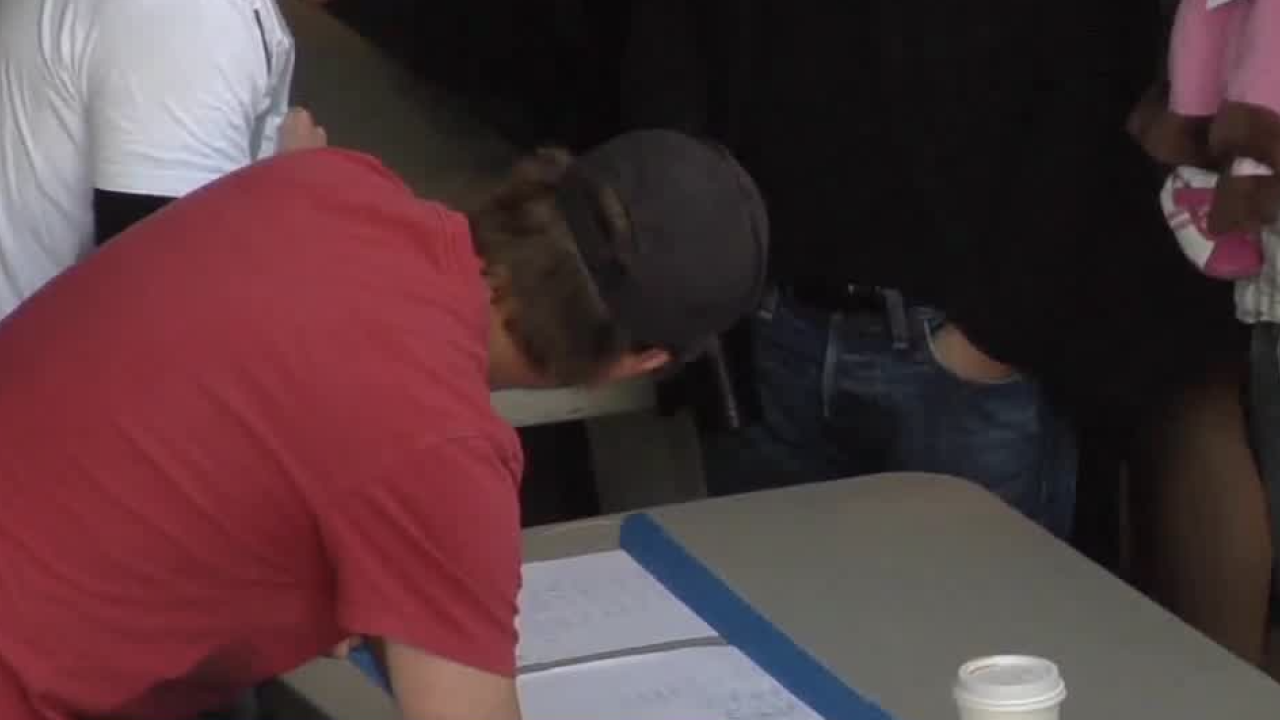 After a big early voter turnout, those ballots will play a part in the Nevada caucus.

The focus now is on a smooth caucus process as the party wants to avoid the miscalculations of Iowa and will be using paper caucus reporting sheets.

The Google Forms caucus calculator will be used as another tool to verify the results.

“We have a process, and we have redundancies in place, and we look forward to being able to get that out,” McCurdy said.

Early votes are being processed in “ballot hubs” across the state, and the state party is stressing accuracy in reporting results.

“We will make sure that we preserve the integrity of this process, and we do know that we will be able to report numbers tomorrow,” McCurdy said.

And those numbers that could make or break campaigns.

“As far as caucus day, check-in will begin at 10 a.m., and they want to make sure everyone gets to their caucus site by noon.”