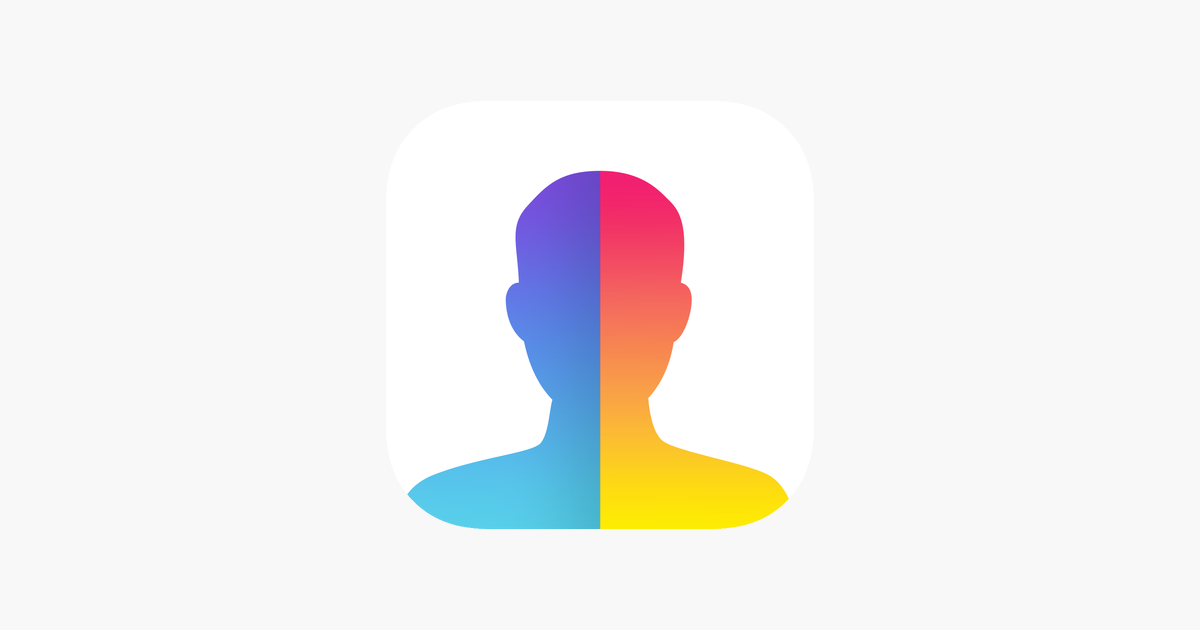 There are new concerns over the FaceApp. Tech expert says your personal information is at risk. 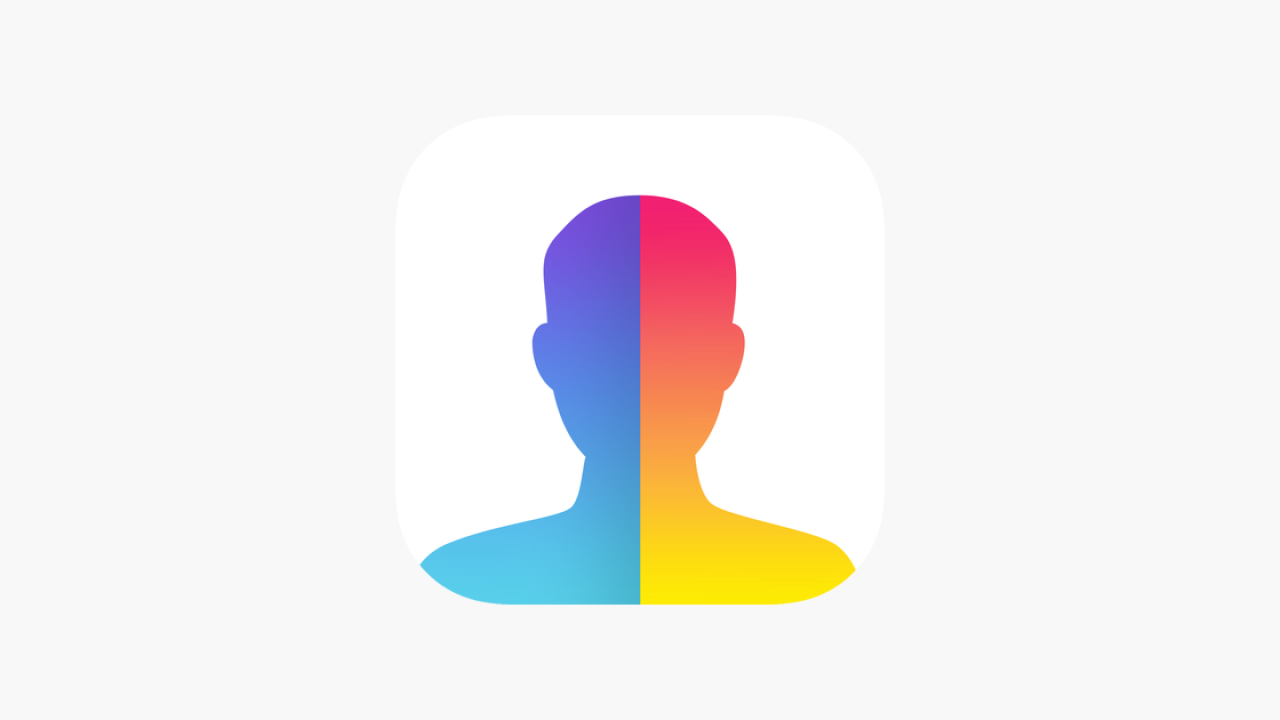 LAS VEGAS (KTNV) — The internet sensation called FaceApp is all over social media for days but it's also raising some privacy concerns.

With just one tap, celebrities, normal people, and even the Good Morning Las Vegas news team were eager to see how they would look if they were older.

FaceApp also transforms user's pictures to look young or to a different gender.

13 Action News does want to clarify the morning team was not aware of the privacy concerns until later that day.

Like everyone else, they checked out the app because it had been trending on social media for days.

He says as of now they are only able to use the picture users provided for the age transformation.

"The issue with this is, it's a Russian owned application and it grants a lot of permissions," Enderle says.

Enderle told 13 Action News that the sneak peek of the "wrinkly you" is not worth the download, nonetheless losing privacy.

RELATED: DNC tells campaigns not to use FaceApp 'developed by Russians'

"The permissions you agreed to are overly broad. They indicate they can pull your location, contact information, they can pull other stuff off your phone you may not want them to have," Enderle says.

Since users accept the terms and conditions, Enderle says it “opens up potential exposures."

In a worst-case scenario, Enderle says someone’s information can be sold to another third party app or steal personal information.

FaceApp answered some privacy questions, here is the statement in full:

1. FaceApp performs most of the photo processing in the cloud. We only upload a photo selected by a user for editing. We never transfer any other images from the phone to the cloud.

2. We might store an uploaded photo in the cloud. The main reason for that is performance and traffic: we want to make sure that the user doesn’t upload the photo repeatedly for every edit operation. Most images are deleted from our servers within 48 hours from the upload date.

3. We accept requests from users for removing all their data from our servers. Our support team is currently overloaded, but these requests have our priority. For the fastest processing, we recommend sending the requests from the FaceApp mobile app using “Settings->Support->Report a bug” with the word “privacy” in the subject line. We are working on the better UI for that.

4. All FaceApp features are available without logging in, and you can log in only from the settings screen. As a result, 99% of users don’t log in; therefore, we don’t have access to any data that could identify a person.

5. We don’t sell or share any user data with any third parties.

6. Even though the core R&D team is located in Russia, the user data is not transferred to Russia.

FaceApp responded to privacy concerns but it did not explain or address the part of its terms of service that has caused most concern, in which users are asked to agree to give up the rights to any images they edit with the app.