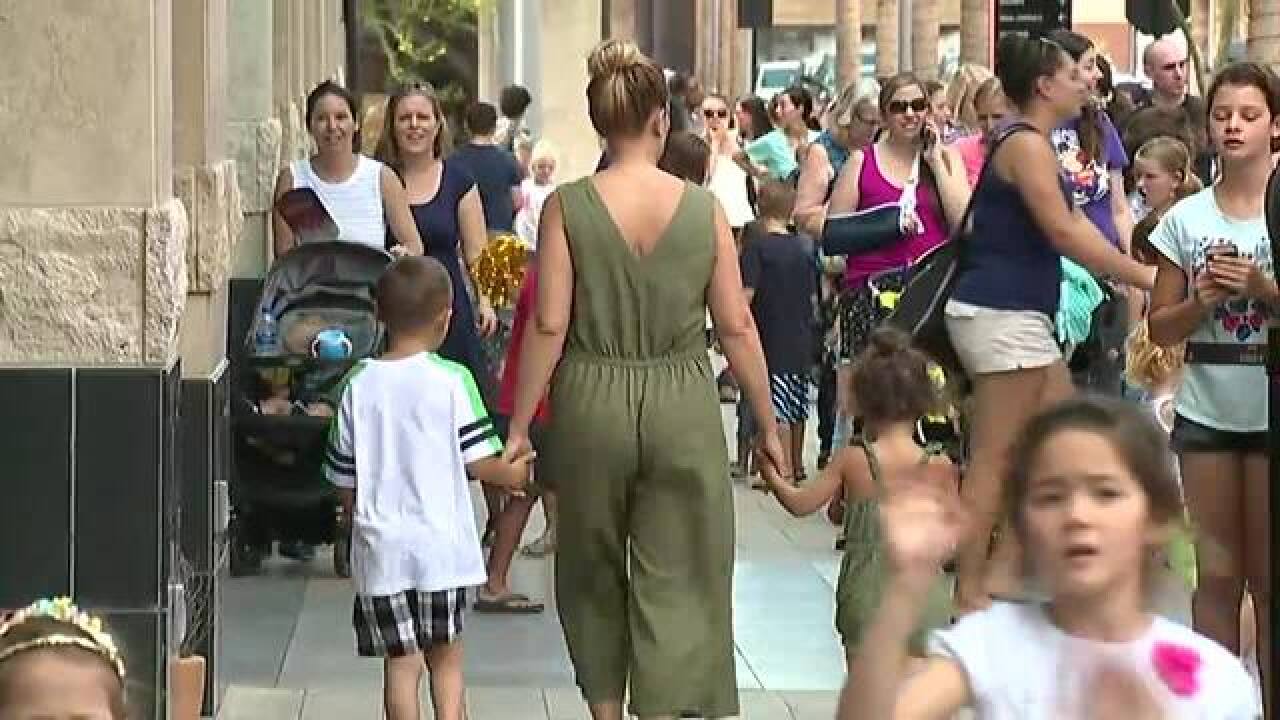 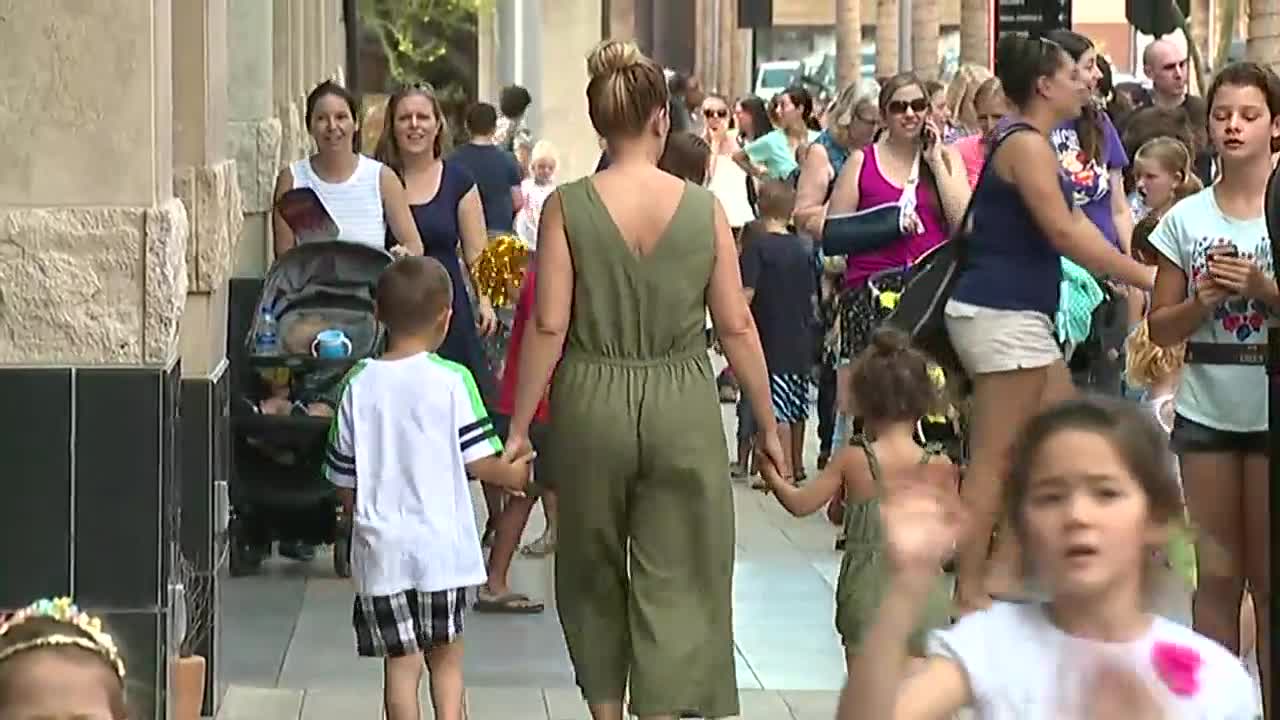 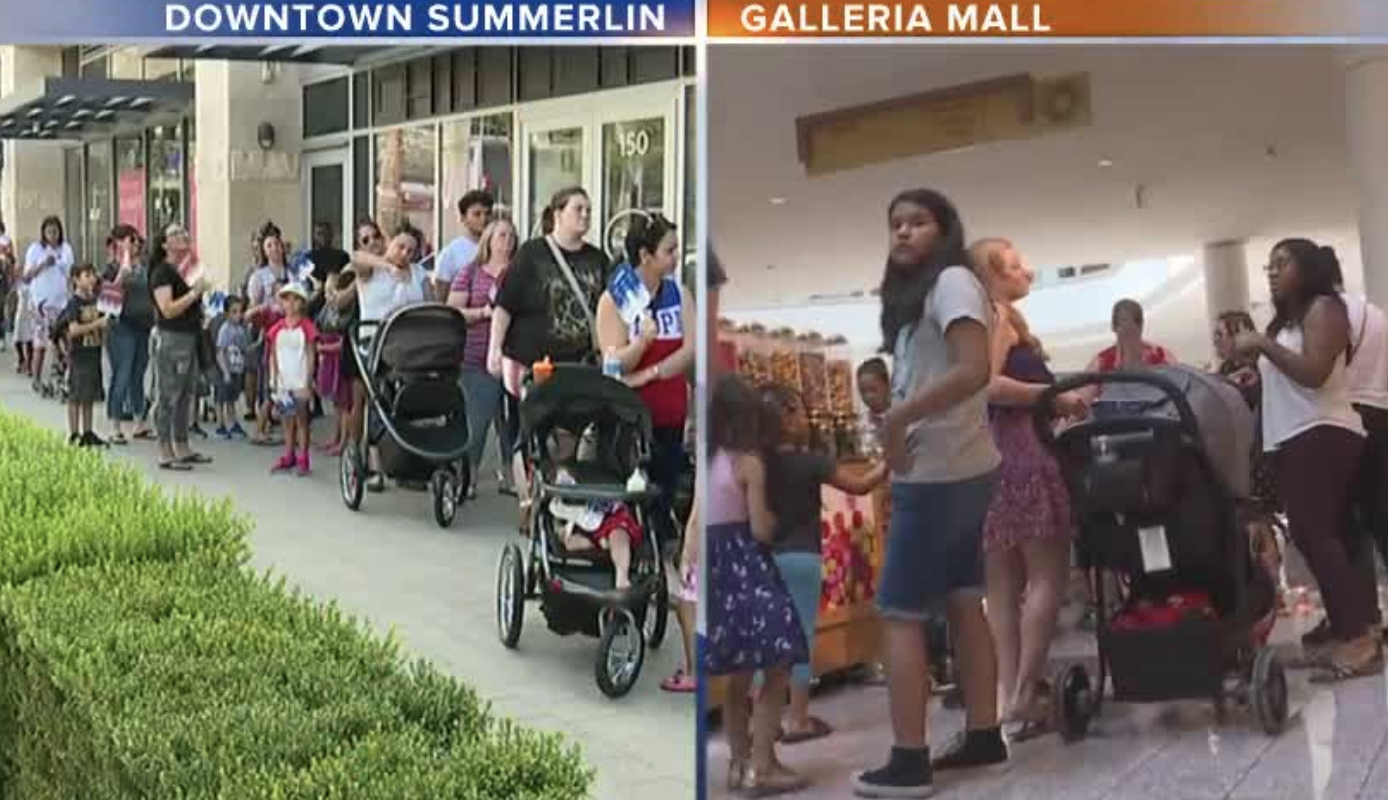 Thousands of people across the Las Vegas valley lined up alongside Build-A-Bear stores for a chance to participate in Thursday's "Pay Your Age Day" promotion.

All guests were able to pay their current age in dollars to create a new furry friend. The promotion included popular licensed characters, including those from the Star Wars and Trolls franchises.

Even the biggest of kids can take part in the event, with the top price capped off at $29. That means anyone 30 or older will still pay $29 to take home a new stuffed creation.