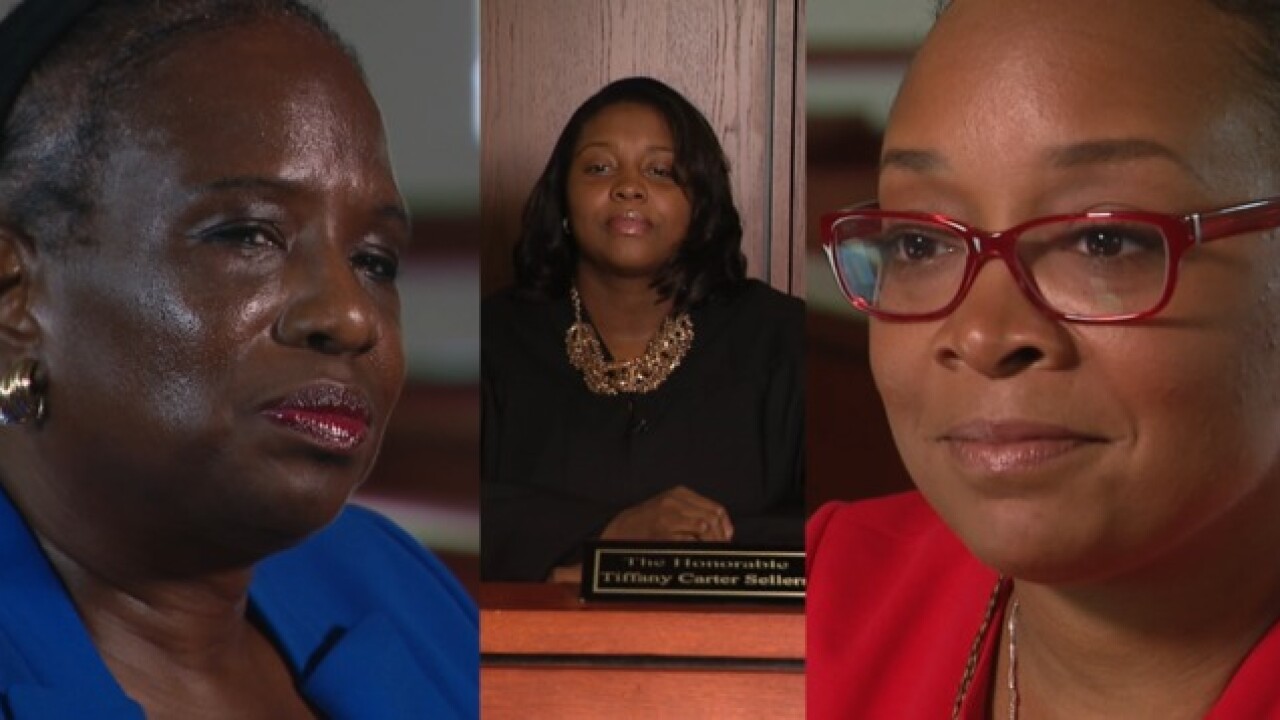 At first glance, this Georgia court seems like any other. But as ordinary as it seems, U.S. history is being made in the City of South Fulton Municipal Court.

The judge, public defender and city solicitor are all black women. Their city, South Fulton--located less than 10 miles northwest of Atlanta--is the first in American history, where every criminal justice department head is an African American woman.

Although historic, city officials said it wasn’t planned. In fact, the women say they had no idea they’d be a part of history until their first day on the job. However, they say it’s the city’s mission to reflect the community it serves.

“When I walked in, I was just like ‘OK,’” says City Solicitor LaDawn Blakett Jones. “And I think that's part of what it was, because I felt part of the black girl magic was that I felt comfortable enough to say, ‘Oh, OK.’”

“No one's looking around, saying we're all black women with, you know, we're just like ‘we have court tomorrow,’” says Chief Judge Tiffany Carter. “We have 200 people to come and we just have to get ready.”

But they do it in their unique way. Judge Sellers says their women-led courtroom strives to give their community a balance of handing down justice, while nurturing and educating too.

“People are like, ‘Judge, I'm sorry. I thought you were going to say this and do it this way because I've seen it on TV or I've experienced it before. But you're willing just not like that,’” says Judge Sellers. “And that's the part that I take most pride in.”

Now, the ladies in this courtroom are motivating people far beyond it.

And while they are all black women, they believe everyone can be encouraged to have a vision for something that’s never been seen before.

“It's for anybody who's been kind of kept out of something that they want it to be,” says Powell. “And just ‘cause you lose one time, don't give up the fight.”